5 Sunnah of Muhammad (PBUH) Which Have Been Proven Scientifically

Sunnah includes all the preaching and doings of Prophet Muhammad PBUH. Muslims learn and follow these Sunnah for their character building and apply them in every aspect of life. They believe that Sunnah is commandments of Allah his Prophet PBUH taught us. These practices have undoubtedly great benefits, spiritually and scientifically both.

Many scientists are proving the benefits of Sunnah after going through many years of research in the laboratory, which our Prophet PBUH taught us 1400 years ago. Here, we are compiling the list of few Sunnahs which have been scientifically proven.

1. Early To Bed And Early To Rise 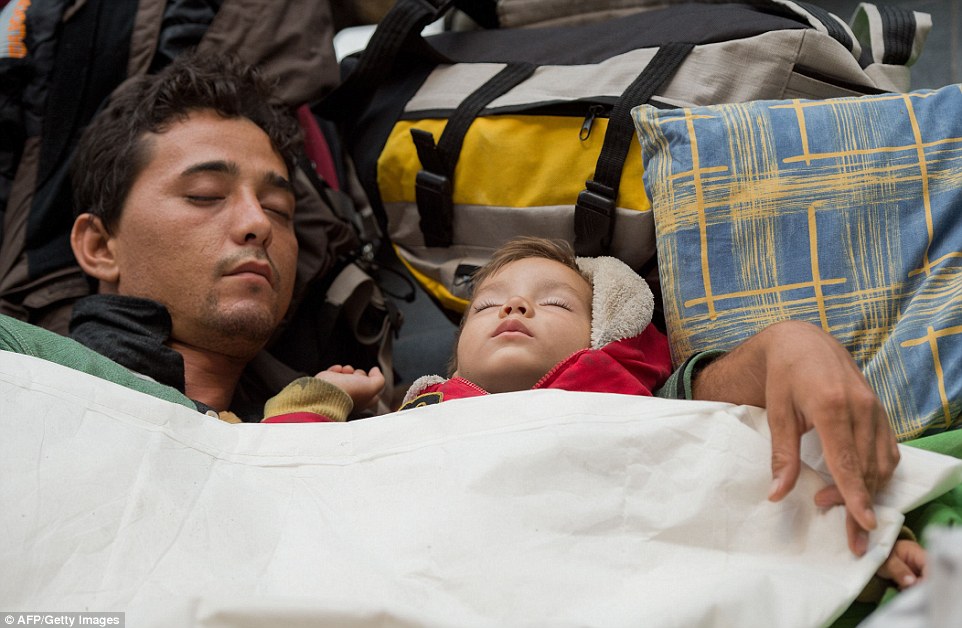 According to the companions of Prophet Muhammad PBUH, He usually slept early, retiring after Isha, and woke up well before dawn.

Abu Barzah (RTA) said: The Messenger of Allah disliked sleeping before the Isha prayer and indulging in conversation after it.” (Muslim)

Scientific Proof: Modern science has revealed that the organs of the body are detoxified during the night. For ideal detoxification, a person should be done with the day’s work after 9 pm and be in deep sleep from 11 pm to 5 am.

2. Nap In The Afternoon

Narrated by Anas Bin Malik: “Umme Salma used to spread a leather sheet for the Prophet and he used to take a midday nap at her home.” (Bukhari)

Some organizations now provide ‘nap rooms’ at the workplace for enabling employees to take a siesta after lunch. Called ‘power naps’, afternoon siestas have shown to improve some memory functions of the brain, boosting back to morning-fresh energy.

3. Place Your Hand On Your Mouth When You Yawn 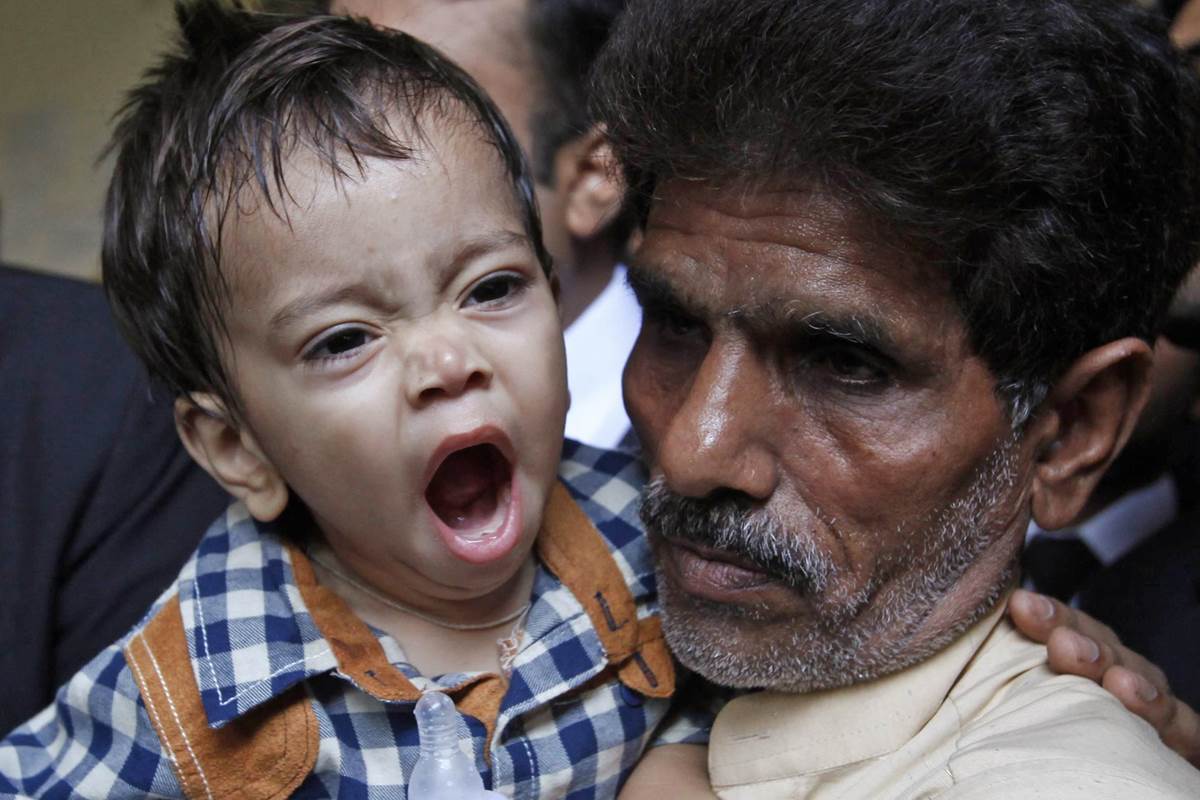 “When one of you yawns, he should try to restrain it with the help of his hand since it is the devil that enters therein.”

Yawning is a common physiological action. However, when a person yawns, he deeply inspires breathing in the germs in the air. So, the Prophet stressed on the hand to be placed in front of the mouth when the person yawns. 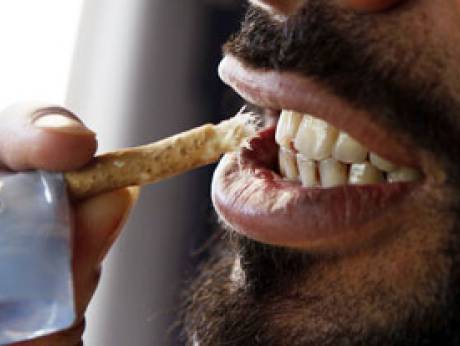 “Siwak cleanses the mouth and pleases the Lord and if I had not found it hard for my followers or the people, I would have ordered them to clean their teeth with siwak for every prayer.”

the research identified a total of 19 natural substances found within the Miswak that benefit dental health. It contains a number of natural antiseptics that kill harmful microorganisms in the mouth; tannic acids that protect the gums from disease; and aromatic oils that increase salivation. 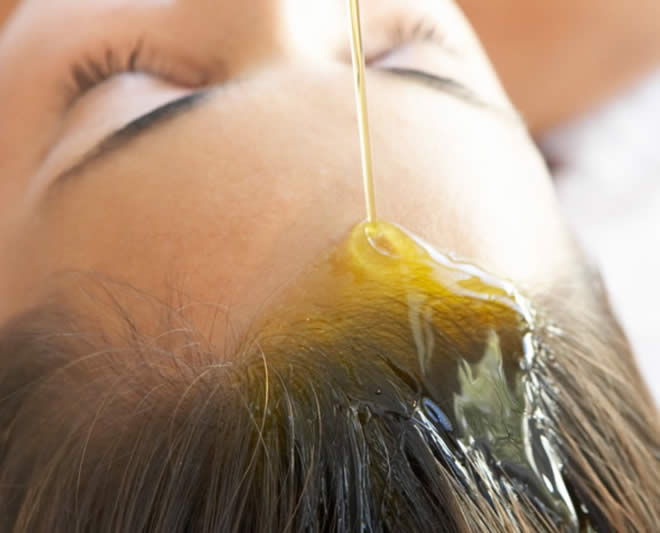 Abu Hurairah narrated that the Prophet said: “Eat olive oil (Zaytoon) and anoint yourselves with it, for it is a blessed tree, whoever has hair should honor it.” (Abu Dawud and Ibn Majah)

Today, gels and creams are applied by young men to achieve the same oiled, sleeked-back look. Women also regularly use oiling as a way of maintaining healthy, lustrous hair.

Hasina, an 8th Grade Student Lost Her Entire Family in the Plane Crash
Increasing Divorce Rates In Pakistan Is An Issue That Needs To Be Addressed
To Top