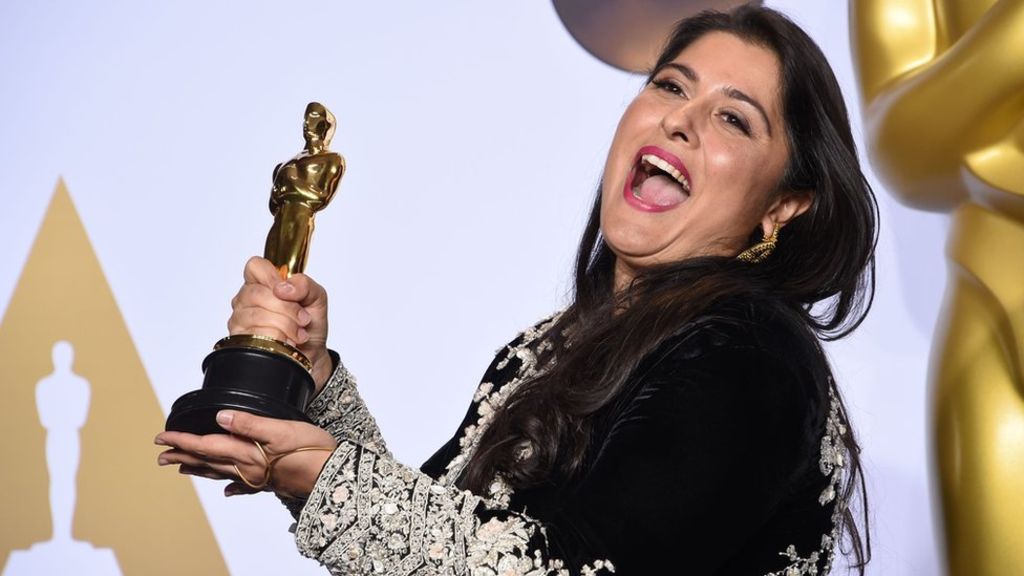 Feminism is all about equality. If your definition of feminism revolves around hatred for men, you are doing it wrong. Ideally, the term feminism was coined when women were not given their due right, let alone considered as equal to men. Countries like Kingdom of Saudi Arabia still punishes women for performing mere acts such as driving on the streets while fully covered in veils because hey, that is a ‘huge punishment’ in a century as advanced as the 21st.

To all the men reading this, feminism does not mean women hating on your gender; it means they are entitled to their due rights which the patriarchal society discards.

There is no harm in standing up tall and fighting for the rights you fully deserve. However, the intolerant, illiberal society has misinterpreted the purpose of feminism and hence, a desi feminists are ridiculed every now and then.

1. The Truth Regarding Men Is Easily Misinterpreted

As they say the truth can be bitter and sometimes, this perfectly fits in the case of those who shown a mirror. True, men have done cruel things to women and continue doing so. In different parts of the world, be it as productive and advanced as Europe or a developing country such as Pakistan, the educated and the uneducated men, in both extremes have done a number of wrongdoings and have been unjust towards women. This necessarily does not indicate that ‘all men are same’, but inequality does exist.

Each time a feminist speaks against the unjust created by men, the cult of this specific gender attacks on the individual who sheds light on the truth. Hence, bitter truth does hurt. There are very rare men who actually have the guts to admit the sicken things their gender is capable of doing.

2. You And Your Opinions Are Not Taken Seriously

Just because you are feminist, you will be ridiculed. However, I know this for a fact – it all seems fun and jokes till someone really close to you witnesses the bitter reality. Inequality is not a joke, especially in a country as suppressed as Pakistan.

3. Each Time You Talk About Equal Rights and Feminism, They Narrow The Conversation Down To Unshaven Armpits

Regardless of how one may agree or disagree with this point, women have been mocked due to their hairy body parts. While all of it is natural and may differ from person to person, a number of women rebel against the prevailing stance of the society that labels hairy women as “dirty”.

Feminism is more than shaved body parts. Let’s not reduce the importance of this term to something as trivial as this particular notion.

4. Feminism As An Entire Term Will Be Blamed If You Start Abusing Or Smoking

Abusing is not limited to just the penis-havers. The inappropriateness of something doesn’t narrow done to gender. It is a not even a debate. How smoking makes women ‘bold’ is what our society has coined, not the manufacturers of the product. Ridiculing the upbringing of a woman just because she abuses doesn’t make you much of a man either. Casually uttering maa behen ki gaaliya in ‘shugal‘ looks equally bad, jbtw.

5. Everything You Say Is Taken As A ‘Men Vs. Women’ Debate

Regardless of what your point is, they’ll never see the bigger picture. Never.

This American Journalist’s Experience With KP Female Elite Force Is Everything That’s Right With Pakistan
This Girl Talked About How She Was ‘Rejected’ For A Rishta Based On Her Looks And People Started Showing How Our Society Is!
To Top