Harassment stories all over the country continue being on the rise and making it to the news outlets every now and then. The recent one, however, revolves around the staffer of a famous local 5-star hotel in Islamabad; the Serena Hotel.

The employee of Serena Hotel in Islamabad was caught molesting a teenage boy inside the men’s washroom in the hotel. As per the police’s investigation, the 13-year-old teenage boy went to use the restaurant’s washroom, where the family had come to have a family dinner. The boy shared that when he was in the washroom, the staffer allegedly touched the private parts of his boy, which made the boy shout for help.

The matter was taken to the management of the Serena Hotel and according to the parents, the hotel did not take any actions, saying that there might be a “ghost which could’ve done this to the boy.”

According to Express Tribune, the family then had to involve the Capital Police because the hotel’s non-seriousness wasn’t helping them in this matter; the filed a case under sexual abuse on the staffer. 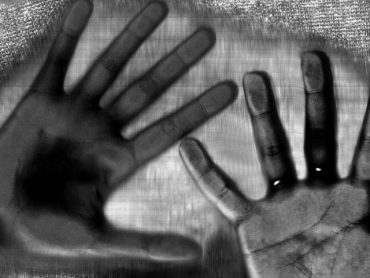 The accused is identified as the 24-year-old sweeper at the hotel, as mentioned by the police. On Monday the 16th, the police presented the sweeper in front of the local court based on the judicial remand he was sent on.

The accused sweeper denied the allegation when the interrogation was taking place; saying that he was only “helping the boy to open the automatic tap,” and in addition to this, the sweeper stated that he only pulled out the qameez stuck in boys shalwar and while doing so, he unintentionally touched the genitals of the boy.

The victim, on the other hand, refused the claims by the staffer and said that he tried to harass him at least five times.

No legal charges were pressed.