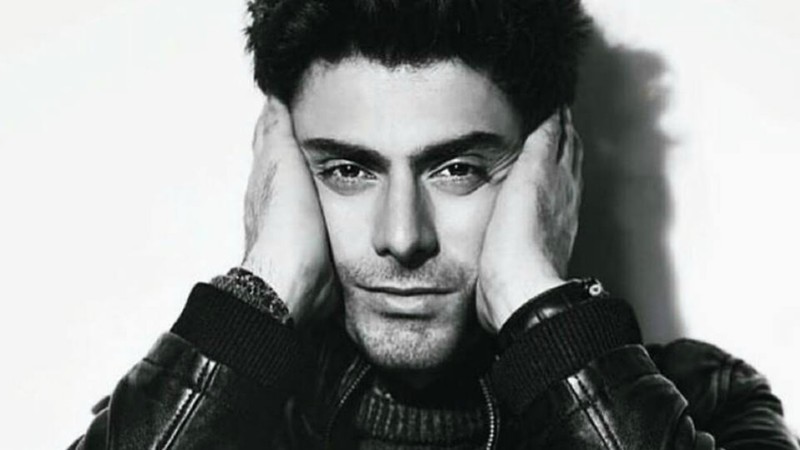 As Muslims and as a general attempt to live as good human beings, we try to stay away from sins as much as we can. But there are certain things that we do unconsciously, without realizing the negative repercussions they can have on the society or the people around us.

In the spirit of new Islamic year approaching, we have compiled a list of sins that we commonly commit unconsciously and should stop committing.

Even though we don’t realize, anger is probably the root cause of all the damage we inflict on other people, be it emotional or physical. It takes a lot of effort but we should try and stop letting anger control us. It has been considered haraam in Islam and that is pretty understandable.

Abu Dharr reported: The Messenger of Allah, peace and blessings be upon him, said to us, “If one of you is angry when he is standing, let him sit down so that the anger will leave him. Otherwise, let him lie down.”

Grade: Sahih (authentic) according to Al-Haythami

Most of us don’t realize, but all of us talk behind people’s backs. And we often think that if what we are saying is the truth, it doesn’t fall under the same category of a sin.

All these ideas are misconstrued and we should realize that talking behind people’s backs not only hurts their emotions but also seeds hatred in people about them as well.

Abdullah ibn Mas’ud reported: The Messenger of Allah, peace and blessings be upon him, said, “Let not one of you mention anything bad to me about my companions, for I love to meet them while my heart is at rest.”

And yes, that involved talking about how bad Rukhsana smells! Celebrity gossips count as well!

3. Talking Back At Your Parents

Most of us don’t give this a second thought but talking back to parents is considered extremely rude and sinful. There are going to be things that we don’t agree with our parents on. And that is okay! As long as we don’t show our disagreement in a rude manner.

Telling the truth makes things easier in a lot of ways. But these days, we lie without thinking twice about what we did. It is a tough one, but if we stop lying, we would stop doing things that we would want to lie about!

“The signs of the hypocrite are three: when he speaks, he lies; when he makes a promise, he breaks it; and when he is entrusted with something, he betrays that trust.”

And yes! It involves lying about where we are when our friends are waiting for us! Don’t say you’re on your way when you are actually in the bathroom! 😀

Food is part and parcel of our culture. Enjoying food is often equated to enjoying life. And it is true to a certain extent, as long as you are not overdoing it and causing problems for you health. Islam has not only categorized the things that hurt others as sin but also the things that hurt us!

Gluttony is one of the greatest sins that lead to doom and it causes many diseases and sicknesses, both spiritual and physical, because it leads to sexual desire, then the desire for status and wealth in order to fulfil the first two desires.

Then that generates spiritual diseases such as showing off, destructive envy (hasad), boastfulness and arrogance because of being focused on worldly matters. In most cases that leads to evil and immorality, all of it because of this desire. The Arabs of old said: The stomach is the home of disease and restraint is the basis of the remedy.

Allaah says (interpretation of the meaning):

That mountain of biryani that you’ve created on your plate? Cut it in half. And put 5 out of those ten kababs back!

What are the other sins that we commit without realizing? Let us know!

Farooq Sattar Got Badly Injured In A Road Accident But People Believe Otherwise
World’s Strongest Man Is A Pakistani And Is Heading For WWE!
To Top