5 Signs That Prove You Bleed Green No Matter What! 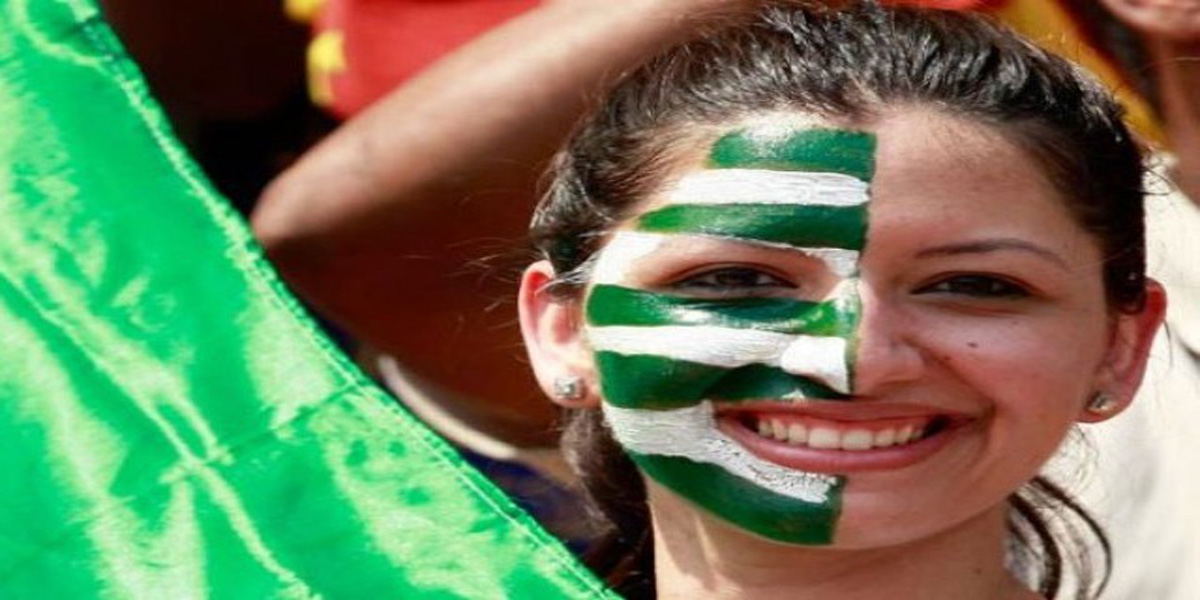 Media unleashing dirty work of political leaders, ugly traffic jam due to some broken road or gas pipeline, hours of power failure, puddle of unclean water on streets, the inefficiency of government institutions and mountains of garbage standing along the roadside.

If you are living in Pakistan then there is not a single that you don’t encounter one of these situations, if not all. And of course, there is plenty more! It is not that you like complaining about your country but these problems are very much there, making your life frustrating. Even if you don’t whine about these issues in public, your heart speaks the truth and there is nothing much you can do about it (sigh).

However, it has definitely made you question your love for your country and God! That guilt of not being patriotic enough makes you feel bad inside, doesn’t it? Well then, don’t worry because you are not the only one to feel this way. Being surrounded by so many problems can make you cranky but this doesn’t necessarily have to mean you don’t love your country.

Here are 5 signs that will prove whether you are a true Pakistani at heart or not:

14th August is not just a public holiday for you. Whether you buy a giant flag, wear on a badge, paint your face green or write some special post on your blog, you make an effort in your own way of celebrating the Independence Day.
You also listen to old national songs and watch special independence transmission on television and boy, doest it makes you emotional!

“So what if our country has problems, but who the hell are you to say anything about it”. That’s right, you can say anything you want, but you can’t stand a single bad thing being said about Pakistan from anybody else (not even Saif Ali Khan); It lets out your protective side. 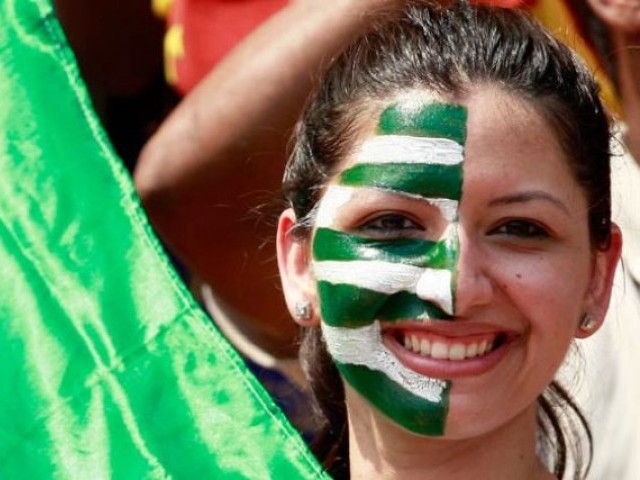 You are not the one who only rants about the problems but actually do something about it. No matter how small the initiative has been; resolving traffic, cleaning your neighborhood, fixing the drainage, planting a tree, you have done something to bring about a good change. If you haven’t taken any initiative as of yet but have been meaning to do some good for the country that counts too. 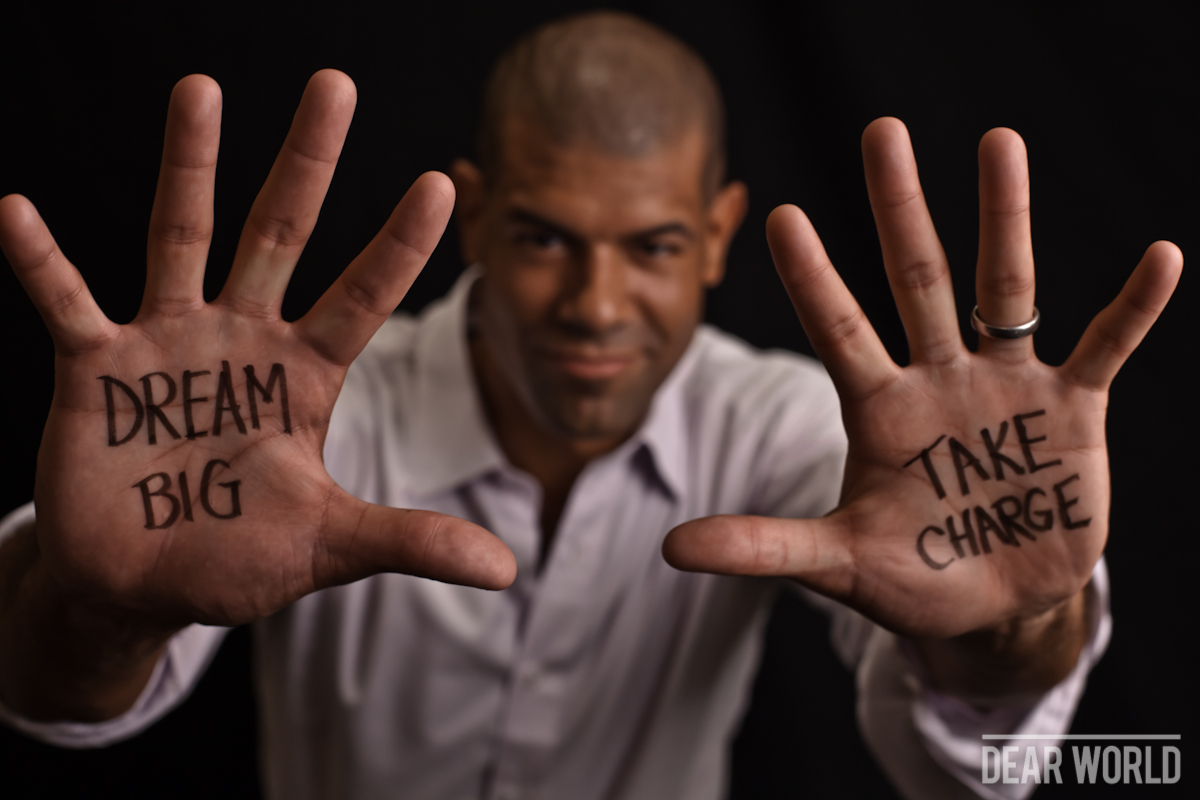 That’s not for cricket only but about just everything; supporting the revival of Pakistani cinema, opting for Pakistani brands, cheering for Pakistan Super League or welcoming the new ‘dhaba- culture’, as long as it is team green you will cheer for it. Go Green Go!

Whether it is AAIMA ASAD scoring first position in LLB ! or HARIS KHAN becoming the youngest smart phone app developer !, you take pride in their achievements as if they are your own. The fact that they are Pakistani and have put up a positive image of the country in front of the world is enough to make you feel proud. 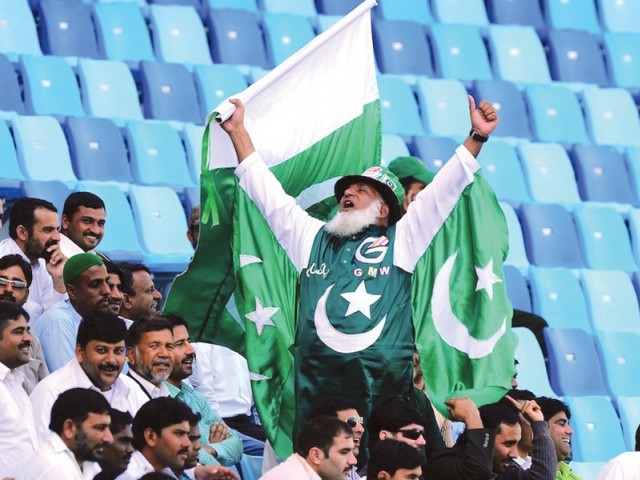 High five if you have all five of them! You are truly a proud Pakistani at heart. But don’t feel bad if there are only two or three of them, it proves that your heart is not just filled with complains for Pakistan; there is a lot of love love in there as well !!!