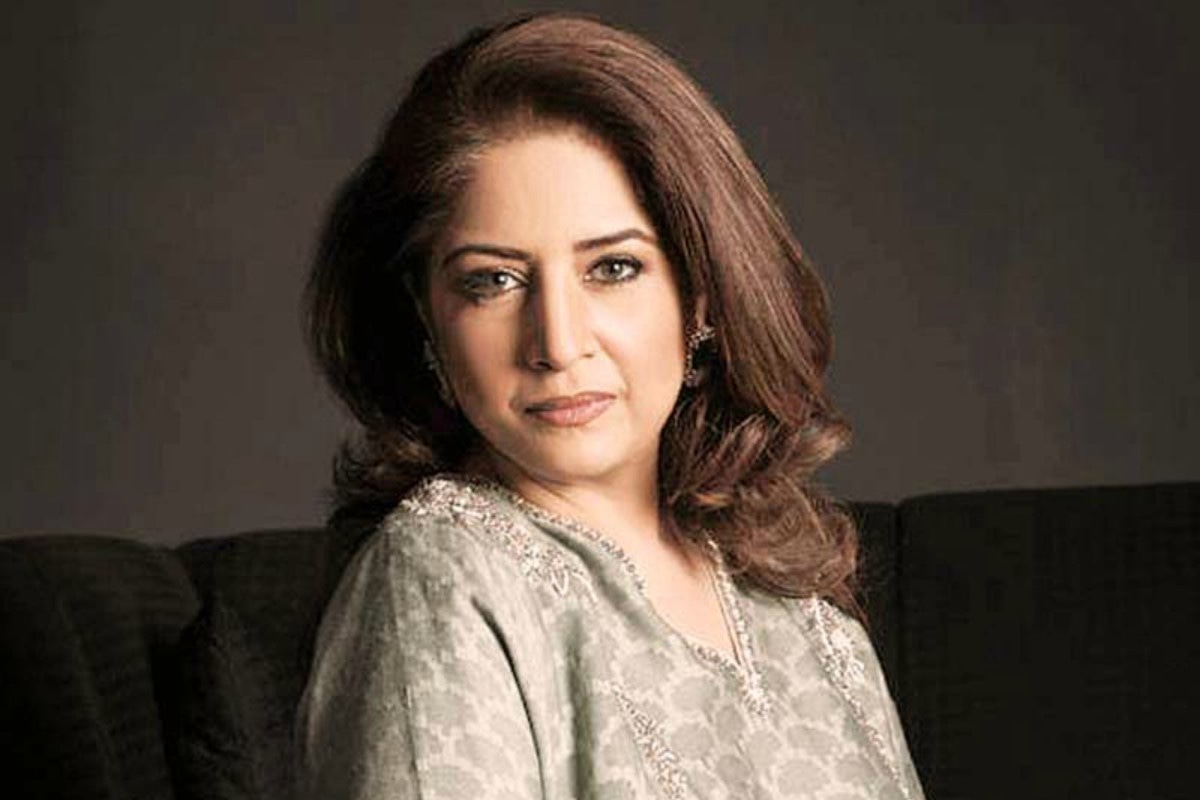 After a bad break-up and several rant sessions, I’ve come to a conclusion that men these days are sissies. They don’t have the balls to take a stand for anything in their lives. Their parents dictate every move. Narrowing down my perspective, they don’t take a stand for what they love. This love can be for a woman, passion, career, etc. Parents need to loosen the leash they have on their sons. It’s simply impossible to keep a track on your sons every time.

In other Pakistani light, we can say that it is obedient of the sons. Obedience should be for other choices in life too, like smoking or sleeping with random girls. At such situations, obedience is just ignored.

What I don’t understand is even though we are educated people and still parents go like “Yeh shadi nai ho sakti”, “Humara beta bawarchi bangaya”, “Fashion Designer nai darzi hai humara bacha” Life isn’t a Bollywood shit ass movie. It’s real. I agree our parents have done a lot for us but I am sure a middle ground can be obtained. Like for example, you can reason out with them like civilised people and make them understand. But make it a point to listen to them too.

Let’s move forward with the ‘shadi nai ho sakti’ phenomenon. In olden days we use to come across such dialogues from girl’s family mostly. But it seems like the girls have gained rapid confidence and will to get what they want and who they want. There are so many girls heartbroken these days only because the guy they were involved with didn’t take a proper stand for them. Guys do talk to their parents but when it comes to convincing them they fail miserably. Their mothers are such smart women, they know exactly how to twist their son’s mind into believing that she will fall sick if he goes against her will. Lol. Such dramabaazi I swear. There can be various reasons for their disapproval

Why is this an issue? Everyone’s idea of beauty is different

Only because they want to show off their Bahu on the wedding day as a petite bahu of theirs.

Now here if you argue with Prophet’s (PBUH) example then you get answers like “He was the Prophet Muhammad (PBUH) we cannot be like him”. I mean wow why say that we want to follow how He lived his life? Their main concern is that their son would look like a chooza in front of his wife and same old shit “Log kia kahain gain?”

Our “Musalmaniyat” only arises in such situations. Otherwise, you see everyone indulge in all the possible Haraam acts. But no Shaadi same sect mein hi ho.

Prince charming is what they think of their sons. And it’s the same Prince Charmers sending messages on Facebook like “ I wanna Frandship with you” or just randomly talking to girls online or sometimes even to guys pretending to be girls. Then the Prince like behavior just vanishes. Poof. Gone.
Girls, on the other hand, have become quite rebellious. The conservative society has taught them to be creatively rebellious. They’re up for any challenge. They stand by what they love no matter what, even if it’s a person.

A Guy not only find a way, he finds ways to convince their folks without disrespecting them or without making them fall sick. It’s not because they are daughters and that they’re pampered it’s because they have patience and can reason anything out and not get aggressive. Married men can surely relate to this skill found in females.

These are just a few of the usual reasons. I am sure there must be a plenty variety of reasons. I think parents need to understand that it’s not their life or it’s not like their sons are kids anymore. They need to allow their shehzaday to make choices in life on their own; if they make mistakes then that’s how they’ll learn. Thus, becoming better individuals.

Hamza Ali Abbasi Shows He Doesn’t Fear Anyone By Posting Another Daring Anti-PMLN Status
Here’s What Went Down At The First Ever Hum Style Awards 2016 Last Night!
To Top