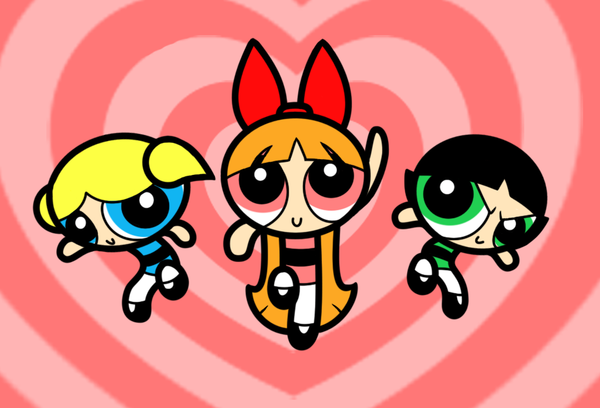 If you were an avid Power Puff Girls watcher during your childhood days, I have news for you. Cartoon Network has created an apparent Reboot of the same cartoon, and let me say, has COMPLETELY DESTROYED IT. Here are 5 reasons why the PPG Reboot will make you cringe beyond your years

The landline hotline has been replaced by a SMARTPHONE

You heard that right… three girls in elementary school, now apparently own a smartphone. If that doesn’t make you shudder, PowerPuff Girls no longer uses the house phone that more than half of us played with when we were young.
Modern technology and such cartoons are basically ruining kids. Next thing you know, your little brother in Grade 1 will start demanding an iPhone just because Bubbles had one too.

has been changed to THIS.. 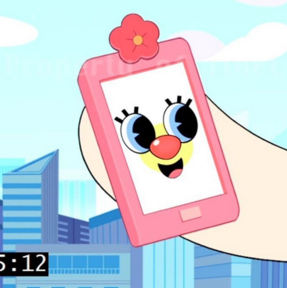 The PPG has become a rip off of viral memes

At more than one point in the reboot, you will find Bubbles who “can’t even” and screaming “NO ME GUSTA” at the top of her lungs. Often the girls “like literally” don’t care. Urban language infused into such cartoons are basically the death of me. The common meme of a cat saying “Can I haz a cheeseburger” has been turned by the PPG producers into “Can Mojo haz World Domination? 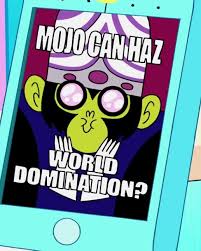 I’ve only seen this in one episode… but it’s still there. Not only do the three girls twerk, but they also do with a fantasy panda, in a frame of complete hallucination that makes it look like they are on LSD. Does this sound like the old Power Puff Girls AT ALL? I think not. 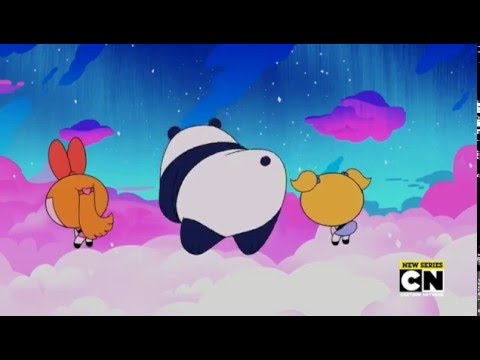 Almost all voice actors have been changed

Buttercup now sounds more manly than before, and Bubbles and Blossom have basically the same pitch. Bubbles’ old unique cuteness is therefore completely eradicated and it’s basically no fun with a complete change of voice actors 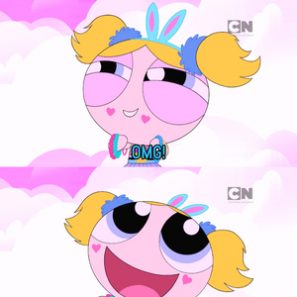 The ending credits are no longer greeted with “Once again the day is saved!”

My advice: Don’t watch it

Punjabi Songs That Will Refresh Some Of Your Old Memories!
An Open Letter To My Unborn Son
To Top