Here Are the 5 Reasons Why Startups Fail To Progress 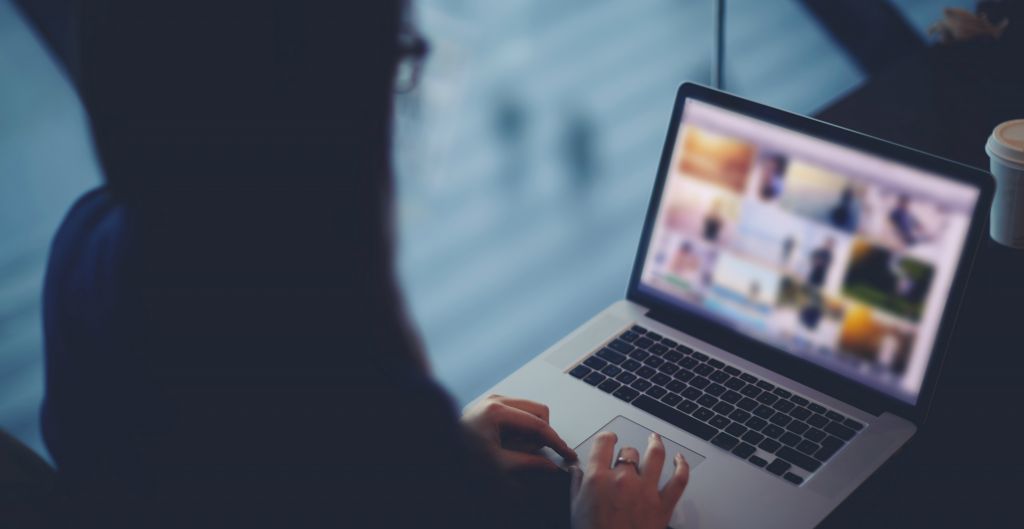 If you have ever worked in a startup, you will know how different it feels compared to working in an established organization. Working in a startup indicates being a part of the process – be it failure or success. It requires a lot of dedication, sacrifice and of course, hard work.

However many efforts one may put, the collective efforts as a team account the most when it comes towards the emergence of startups.

Establishing a startup includes taking risks and making the decisions you may not feel aligned with. However, these steps are crucial and essentially determine the success or the failure of something that can be a game-changer in the market. 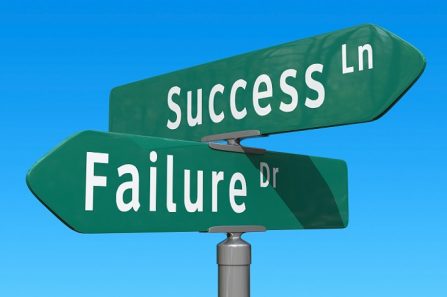 Despite what the niche market or the target audience of your startup is, the core steps that need to be implemented by any startup are relatively similar.

Here are the 8 key reasons why startups do not progress and fail:

Branding is extremely important when it comes to grabbing the attention of your target audience and converting them into leads that account to monetary benefits in the future.

The basic perception of promoting the product/service being neglected by startups has led to postmortems of something that could’ve been a game changer in the industry.

2. Failure to Comply With a Business Model

A business model is the structure of the entity’s each and every possible channel and direction. However, what leads to failure in many startups, such as Tutorspree was not making new channels/ways to UPGRADE the business model.

Startup entrepreneurs often lament the lack of their connections/networking. Not only this, they also discourage their teams to build relations on behalf of the company’s name. Failing to utilize their connections properly leads to not involving the investors who potentially help in the success of the startup.

The business world is indeed about connections!

Many great ideas go down the drain because founders of a startup fail to keep themselves energized and thus, the team hired on board lacks the motivation and passion as well. Regardless of how good the idea may be, lack of passion and knowledge has previously led to the post-mortem of many startups in the past.

Bankruptcy hasn’t been an issue just for startups. If the founders of the company do not like making little pennies at first, there is no point of starting a company from the scratch. Once the brilliant idea sets it to foot in the market, entrepreneurs imagine dazzling the industry with the brilliance they are bringing. After reading how successful many startups have been, they believe they will reach the same level, ignoring the rate they are spending the investments/capital.

No investor will break the door to give you checks when all you are doing is waiting to replenish just like another startup did.

Read Also: This Pakistani Startup Is Revolutionizing The Advertising Industry And Giving People A Unique Way To Earn Money