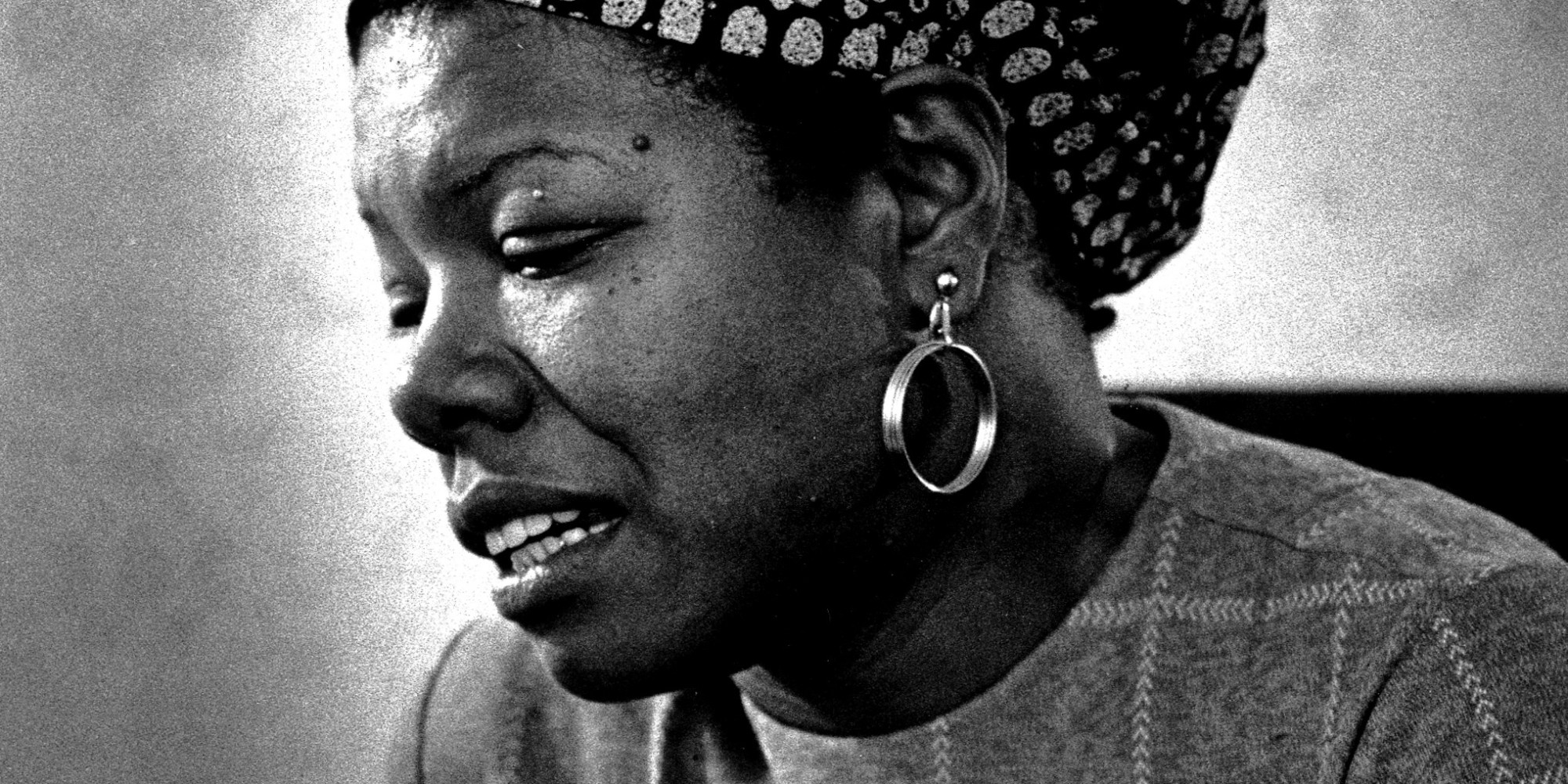 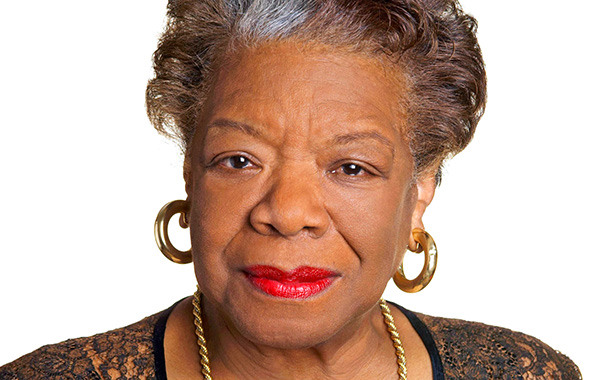 “There is no greater agony than bearing an untold story inside you.”
– Maya Angelou

What a beautiful recommendation has been given by one of the most remarkable author of all times, Maya Angelou. She is one of the authors who have inspired me so much. I love the fact that how she has managed to deal with all of the obstacles she went through in her life. Called upon as a “symbolic character for every black girl growing up in America”, Maya had raised her voice to explore some of the most sensitive and conscious subjects of society including rape and provocation of women. I would say, though, that I’m not very much into reading such cases but after reading her autobiography and her book “I Know Why the Caged Bird Sings”, I was totally impressed. I was inspired to realize the fact how courageously she faced all sorts of circumstances in her life.

She was a FIGHTER 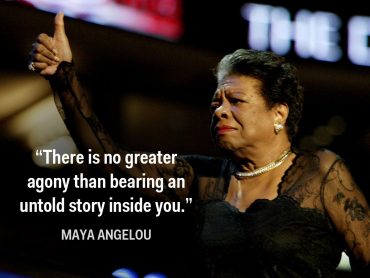 Maya Angelou was a warrior who struggled all of her life with her womanhood. One of the most captivating features I found out regarding her personality trait was her ever-enduring strength. Even though after encountering so many problems in her life, she never gave up and kept on working hard for the prosperity of her life. I look up to Maya Angelou because I believe that she is a woman of strong character. She teaches us to pick ourselves up through hard times and never lose hope no matter how bad the situation might be.

She never gave up 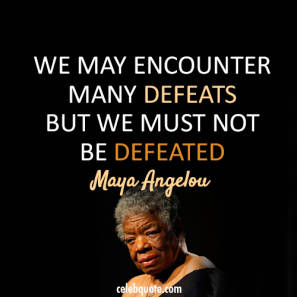 Being discriminated against for who you are is one of the saddest things somebody can ever feel. She had been a victim of racism for a very long time but she fought back for it and never gave up. She broke the fences and raised her voice through her words. In her poem “I Know Why the Caged Bird Sings”, she uses the symbol of a bird trying to escape its cage as a sign of a person trying to get free himself from the state of racism. How beautifully she managed to spread her message!

She believed in herself 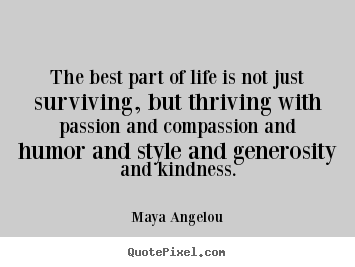 She taught me to believe in myself even when nobody else believes in you. She was one of the first African-American women who was able to publicly discuss her personal life through her writings. Not only racism, she had also been a victim of rape in her early life — one of the most humiliating and dehumanizing acts. Instead of appearing distraught or anxious, she used the power of her pen and spoke for it. She inspired millions of women around the globe who have been going through the same act.

She motivated the world by her acts and words

She was a woman of great strength and dignity and has motivated many people around the world through her heart wrenching and inspiring life stories. After facing so many challenges in her life, she came back stronger and tenacious. She never lost hope and kept on trying hard. As being one of the captivating and inspirational women, she used the power of her words and attracted millions of people. It won’t be wrong to say that she’s a perfect role model for everyone.

She is the perfect definition of beauty and brains

She had beauty, brains and one of the kindest hearts. I hope girls can learn so much from her and follow her teachings. Personally, what I learned after studying about her life is to never make your suffering as your weakness, use it as a motivation. Instead of crying over our problems we should deal with it and fight it bravely.

She may not be with us any longer, but her words will remain alive forever.

The caged bird sings
with a fearful trill
of things unknown
but longed for still
and his tune is heard
on the distant hill
for the caged bird
sings of freedom.