Pakistan’s media industry is turning advance day by day. New faces in the industry are visible. Today, news anchors have a greater fan following and esteem as compared to the film/drama actors and actresses. 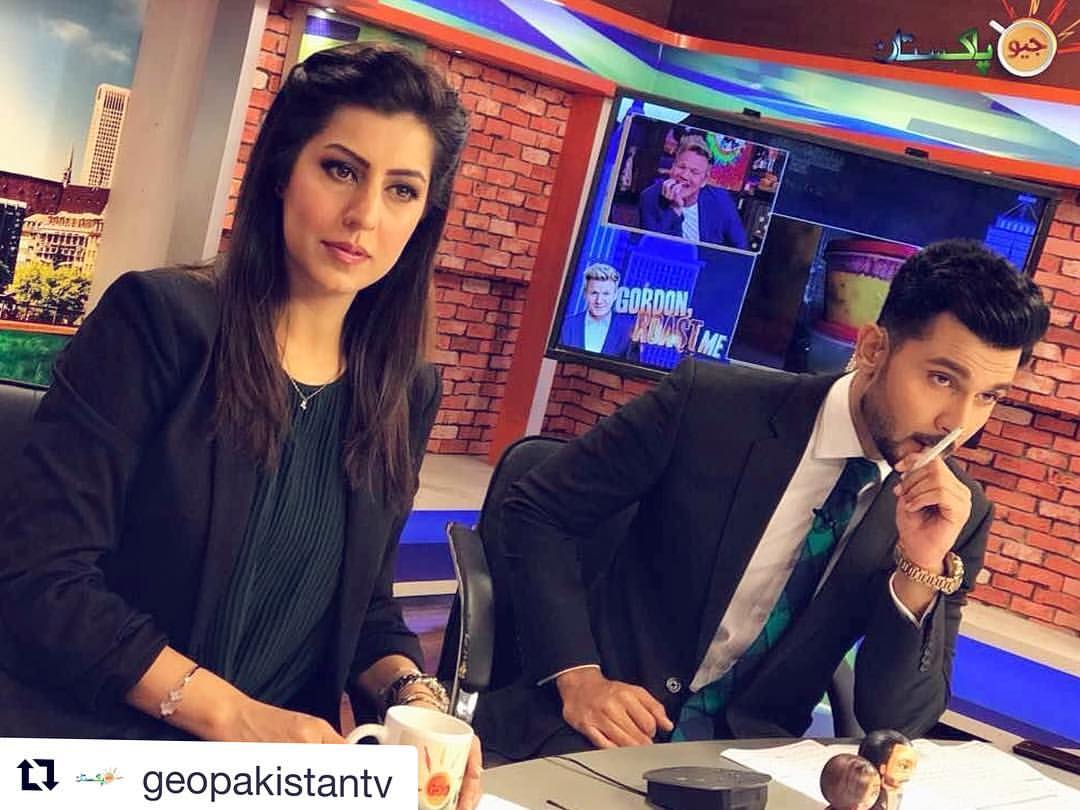 Abdullah Sultan has the ability to handle sudden breaking news perfectly. He deals with his co-host very confidently and knows how to cope up with situations when in need. He is a representative of self-discipline and self-control and speaks fluently. He’s a groomed personality. 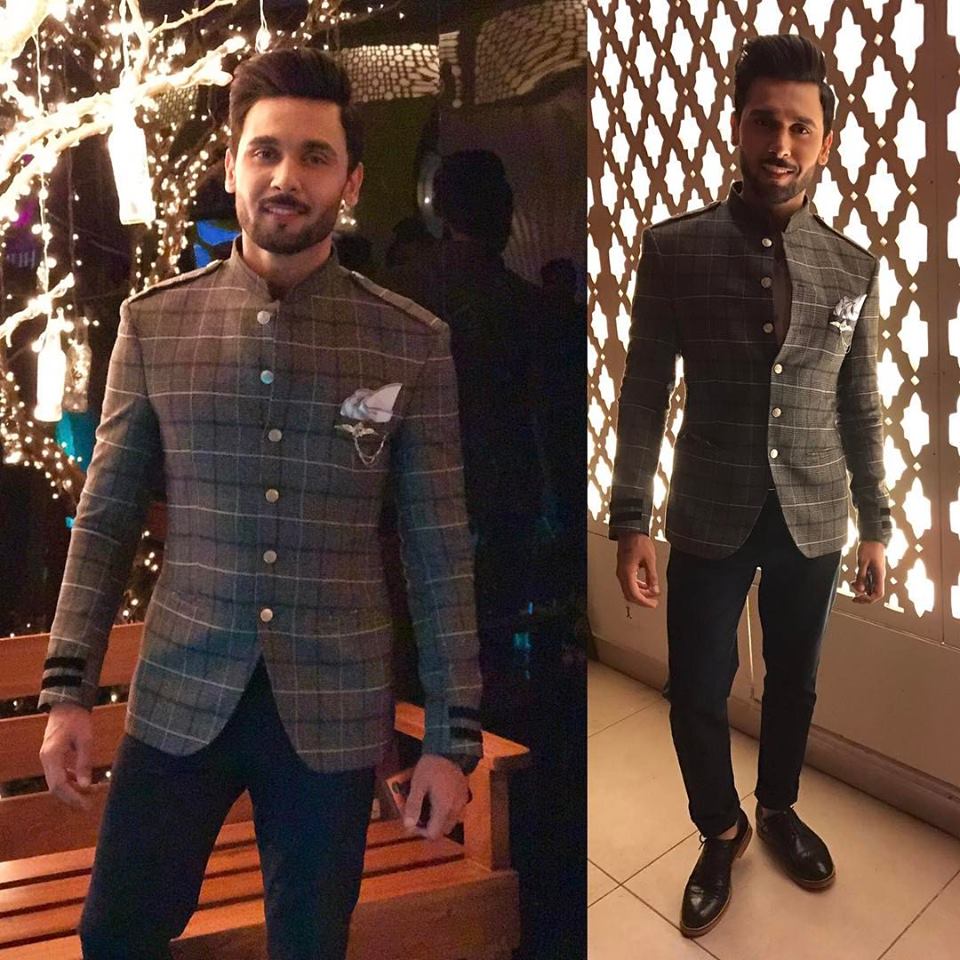 Abdullah Sultan has the best symmetrical appearance as compared to other media personalities. He has a tall height, broad chin, big eyes, and high cheekbones making him a medium of attraction. Fair complexion, young and handsome South Asian man.

Abdullah Sultan keeps himself organized. He spends much time on his fitness along with his profession. He maintains a balance between his professional and social life that is genuinely visible through his personality. He is fit, hot, and dashing. 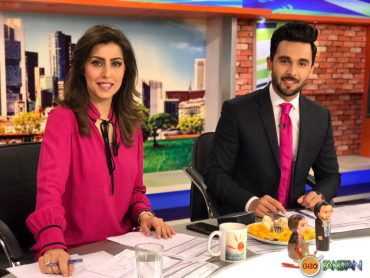 From head to toe, from ties to socks, Mr. Sultan is proficient in his dressing sense. His ties are always in contrast with the color of his co-host’s attire. Every color looks fabulous on him either it be a poppy red or a sunny yellow. He knows how to match a patterned shirt with his other dressing gears. He carries himself very well. 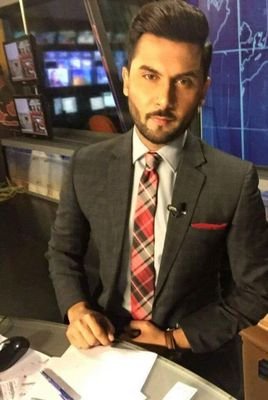 He’s a responsible person when it comes to his profession. He has the guts to speak the truth in front of the audience either it be live on camera or on his social media account. He gets bonus marks because he tries to improve himself each time better than before. 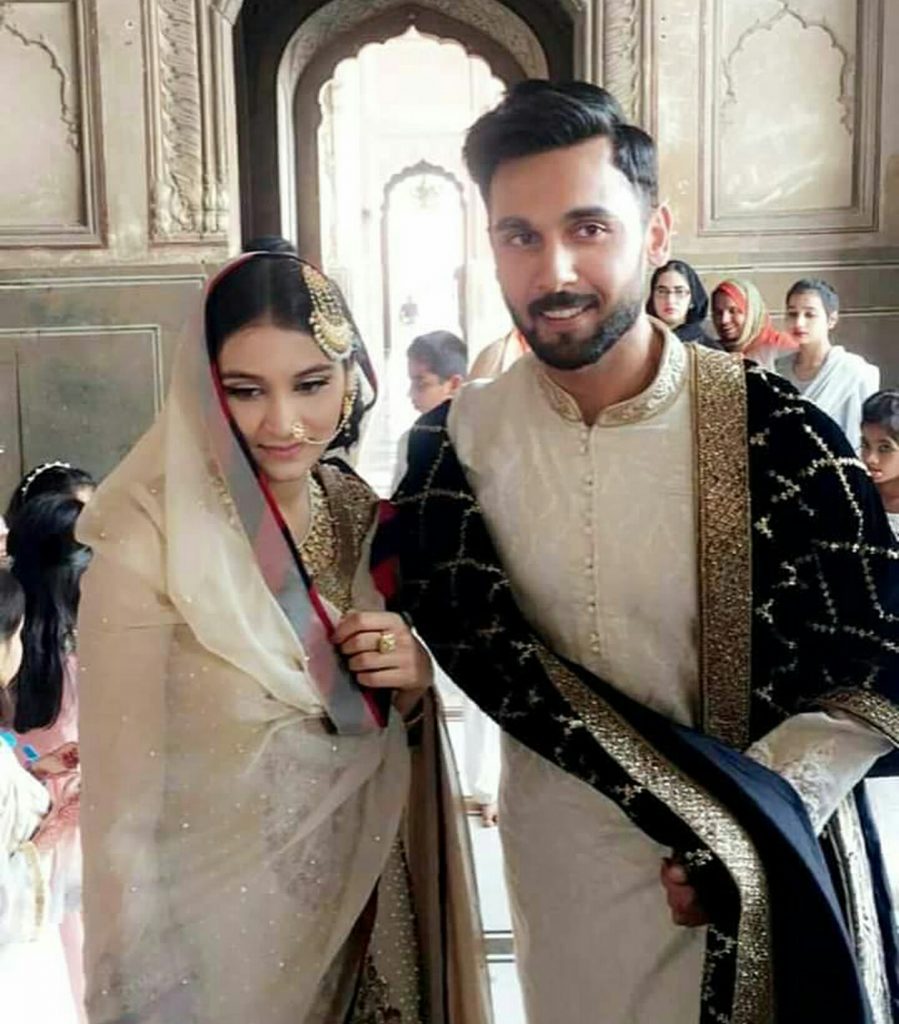 But the question that arises in brains and hearts of a huge number of girls was that, “Why did he get married so  early?” Girls, it was his choice. He deserves a partner to help him achieve more. Despite the fact that I, myself, had a crush on him, I still do. He’s indeed handsome and smart!

Wish him good luck with his career and future!