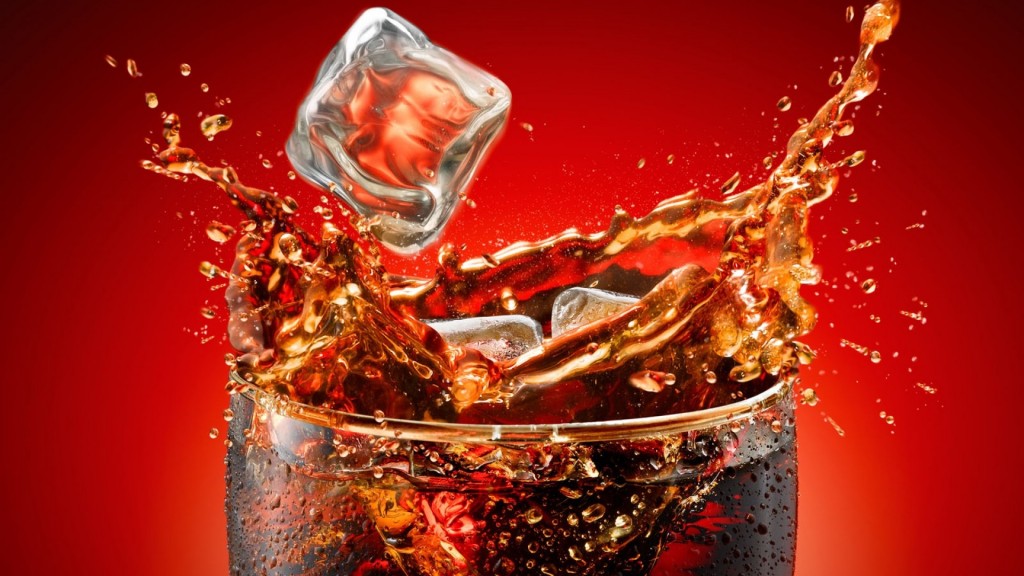 Health conscious people, who are particular about what they eat and drink, know this already that the consumption of coke should be avoided.

The fizzy drinks containing sugar and chemicals ruin health. If one wants to stay healthy and fit, they should avoid Coke. 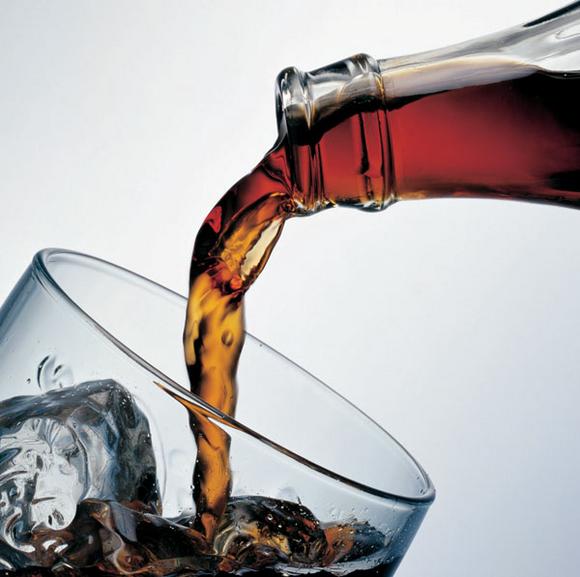 5 Adverse Effects of Coke on Health:

Too much sugar consumption results in cavities. Coke contains both sugar and acidic substance that ruins the enamel. To fix it, you will have to pay a lot of money to a dentist. Brushing your teeth after drinking soda might not be of much help, therefore, avoiding them and drinking water instead can prove to be a smart choice. 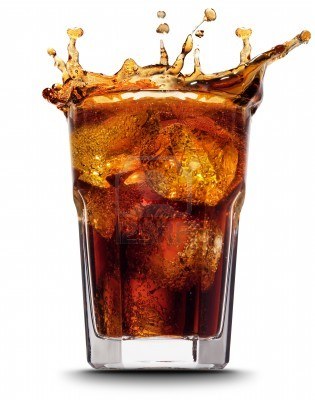 Another name for sugar is carbs (carbohydrates). Most of the foods contain a lot of carbohydrates. Drinking Coke on top of that will make the problem worse. It takes about 20 minutes to increase blood sugar levels. Drinking sodas can contribute significantly in increasing the risk of having diabetes. Thus, drinking Coke should be avoided. 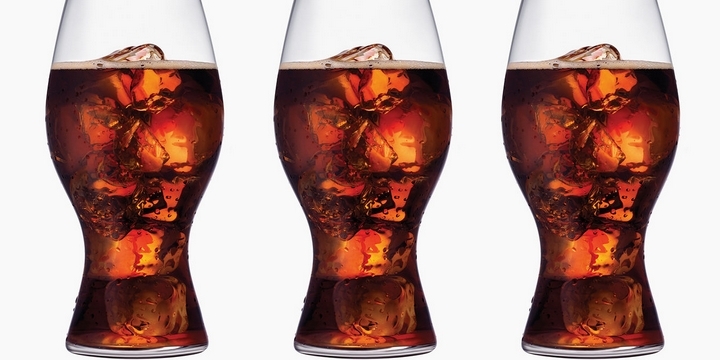 Many commercials have featured various sportsmen drinking coke after an exhausting match or training session, do not get fooled by them. The consumption of Coke/ sugary sodas slow down the metabolism and thus the body becomes incapable of burning fat efficiently. Drink water instead! 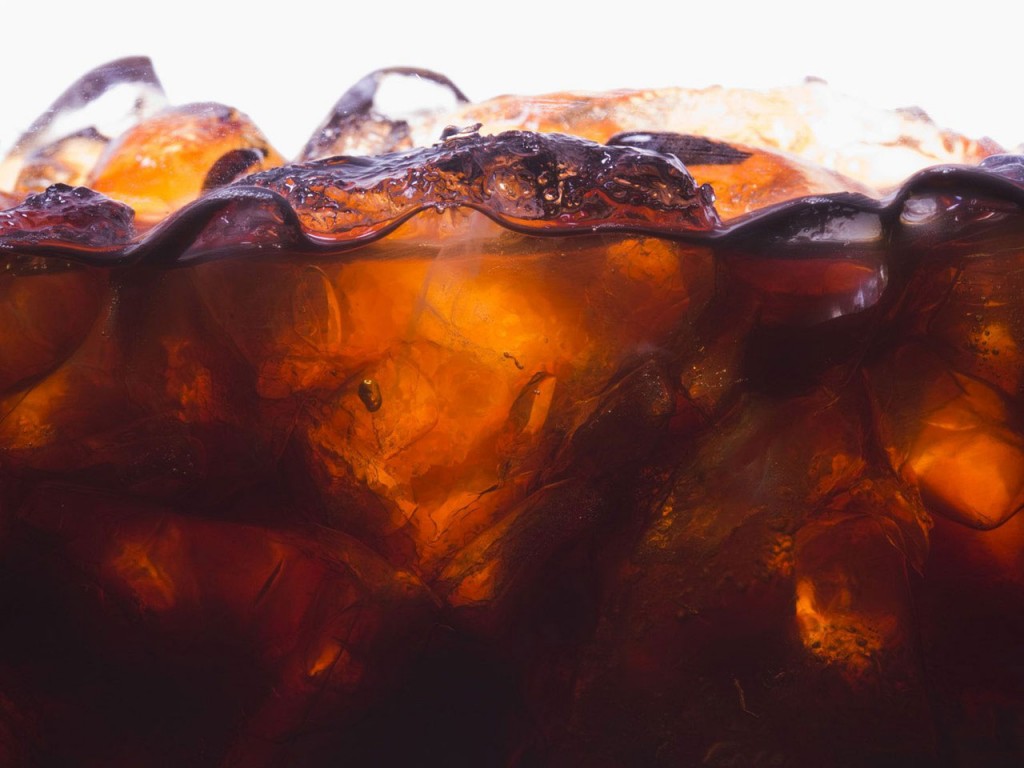 Aspartame is known to cause a lot of diseases, though, it is still being studied. Regardless of the typr of Coke you are opting for, you are constantly ruining your body.

Coke might have negative impact on one’s reproductive system, if consumed regularly. The chemicals present in most of the sodas damage reproductive organs. Coke fans should keep this bad news in mind while drinking Coke.

Read Also: Coke Studio Will Not Release Episode 3 Because Of Tezgam Incident!