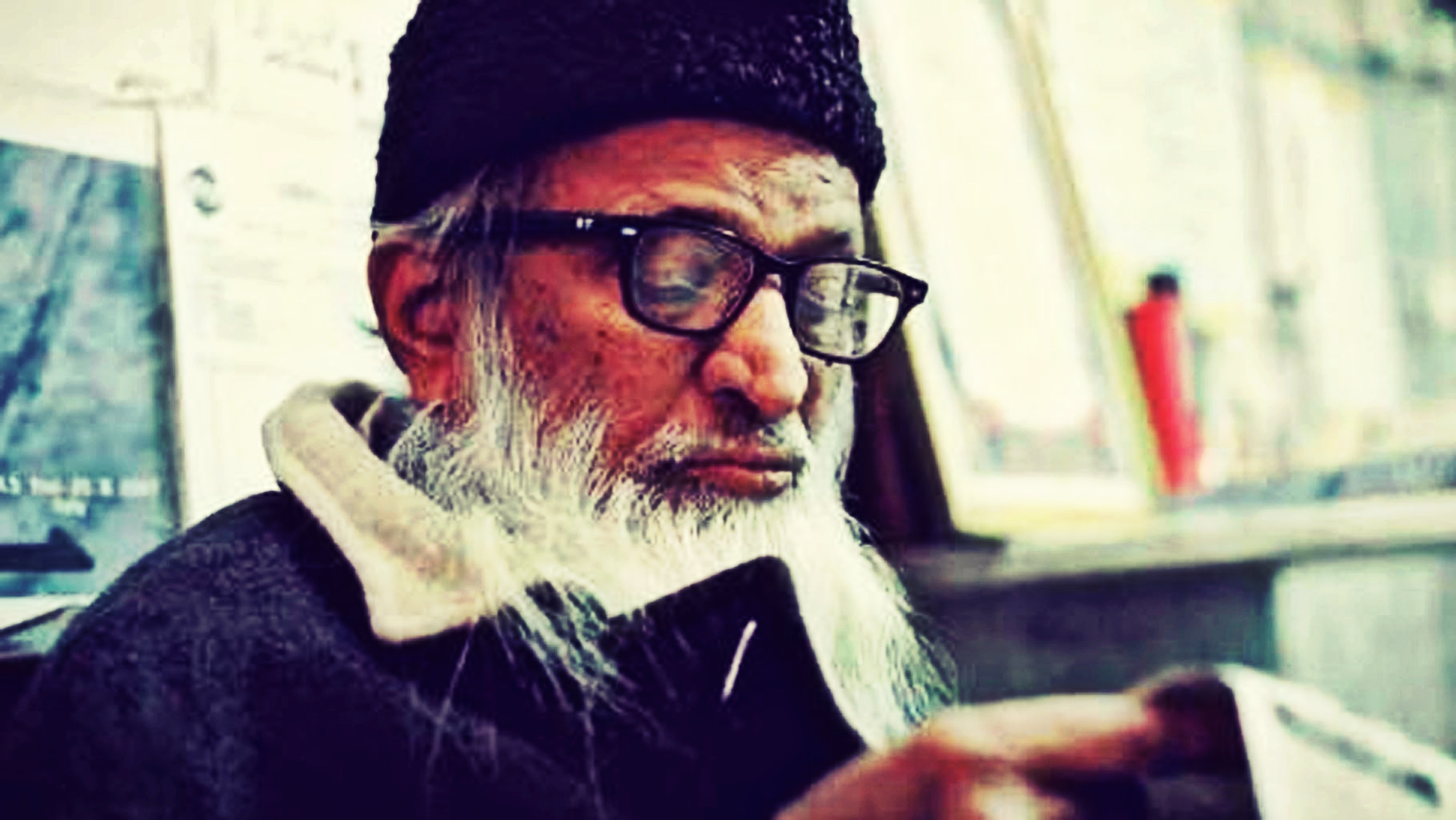 Why is it that we, Pakistanis in general, only give the required attention to matters at the occurrence of events such as death or only when an issue is hyped because of the involvement of some famous personality?

Abdul Sattar Edhi was undoubtedly one of the most kind-hearted and generous souls to have ever walked this planet. But it is important to remember that at the end of the day – he too, was human. There were mistakes he made as a result of that phenomenon. So if someone of that stature can, on occasion, fall prey to human flaws – we are a long way from that. I’m not saying it’s justified to go around doing things and getting away by blaming it on this fact. What I do mean is; we mess up. We all do. So when you do, don’t be too hard on yourself. Or the people who love you. 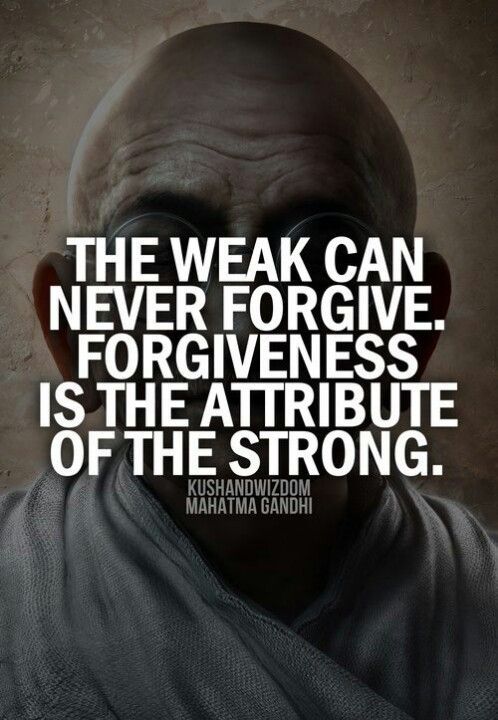 2. Islam Is Not Against Organ Donation

If the epitome of piety and humanity considered it right to donate his only healthy organs to anyone who would benefit from them, then who are we to question the act? To all those who are against the notion – in the words of Edhi sahib – there is no religion greater than humanity. Of course, that being said, he was one of the most dedicated Muslims the world has ever seen considering Islam is what taught him this humanity. Chinese doctors bowing down to a 11 year old boy diagnosed with brain cancer who managed to save several lives by donating his organs to the hospital he was being treated in shortly before his death. source: calebwilde.com

3. You Can Have All Wealth In The World And Still Be Poor And Vice Versa

This man made an empire out of nothing but his will power to help everyone – rich/poor, Muslim, Hindu or Christian, transgender alike – and the support of his family and individuals like you and me who supported this man on his mission. Even the smallest of actions makes a difference in the lives of those who need it. Despite having the world’s largest ambulance service, international recognition, fame – to this day he owned only 2 pairs of a plain shalwar kameez as stated per his wife Bilquis Edhi on his demise.

Yet he is, and always will be, amongst the most respected human beings all over the world. 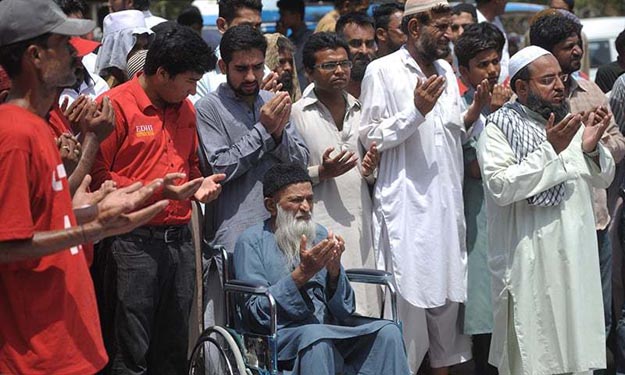 What even? Being respected without material belongings? What an alien concept. For the first time in history, a funeral was held at the National Stadium to be able to accommodate all those that wanted to pay their last respects but once again – the perfect opportunity for utter unity wasted by that row divide during the namaz-e-janaza. I mean a divide during namaz at Edhi Sahib’s funeral? When the Holy Prophet stood amongst ordinary people – was anyone superior enough to demand a divide? Think about it.

Too often these things have been confused and not just by extremists. By people that we know. People we look up to. You don’t have to have a religion to be human. Especially if your religion is Islam, which requires you to be human towards everyone alike regardless of their cast Creed or faith. 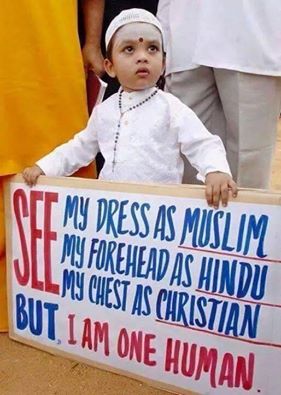 More often than not, people disguise their actions in light of religion,  though no religion, especially not Islam, can ever tolerate the suffering of the human race as a whole. Honour killings, abandoning newborn babies, throwing away kids to be eaten by dogs in the name of honour and religion? #PrioritizeHumanity and the rest falls into place.

5. The Best Thing You Can Do Is Give To The World

Let’s be honest. Life isn’t all that great. It is more likely than not that at some point in your life, you were dealt a card that made you question your existence in such a world. But while all this is true, so is the opposite. If you have food on the table, clothes to wear and a roof over your head, you are better off than almost 70% of the people who live in this country. Others weren’t as fortunate as you. They were born into families where basic living commodities are hard to find.

So how can one make the most of the blessings they have been given, and help others?

By giving what you can. 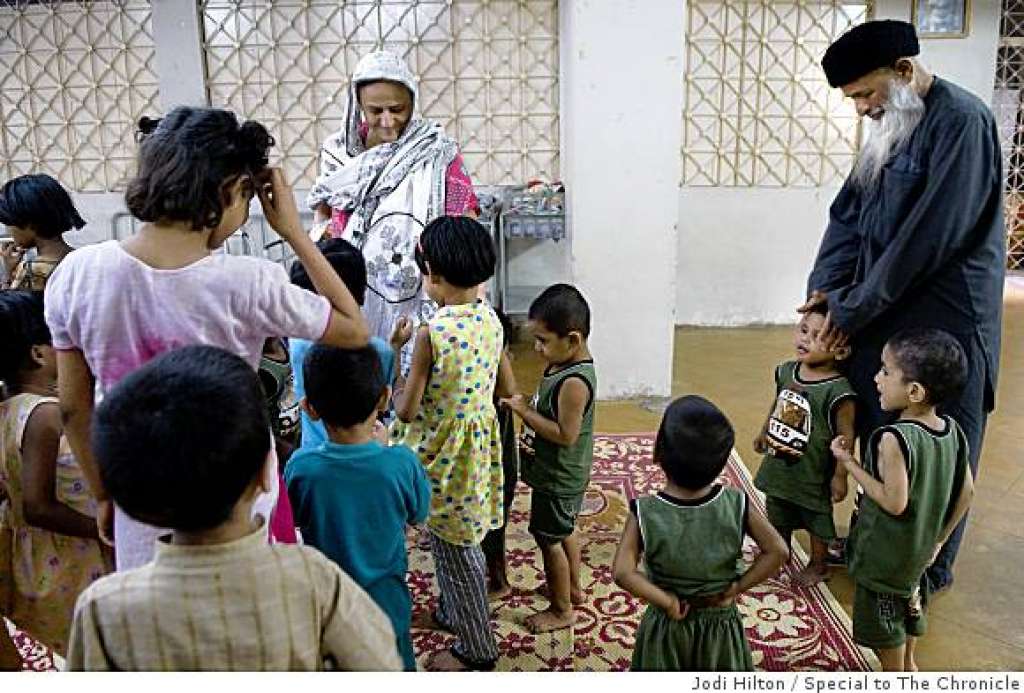 Edhi Sahib gave even when he could not, insisting on equal treatment in all aspects of his life. Despite being offered paid, foreign healthcare on numerous occasions, the fact that he was so adamant on exhausting all his efforts into helping others is what made him a notable figure in our society.

Showing solidarity on social media is not enough. To show respect, carry on the ideology and help it remain when it is needed most. Don’t let it get buried with Edhi.

2016: The Year Pakistan Lost Its Heart, Soul And Everything Good About It
What Pakistani TV Drama Is Your Life?
To Top