5 Pakistanis Who are Currently Working in Hollywood And You Didn't Know! 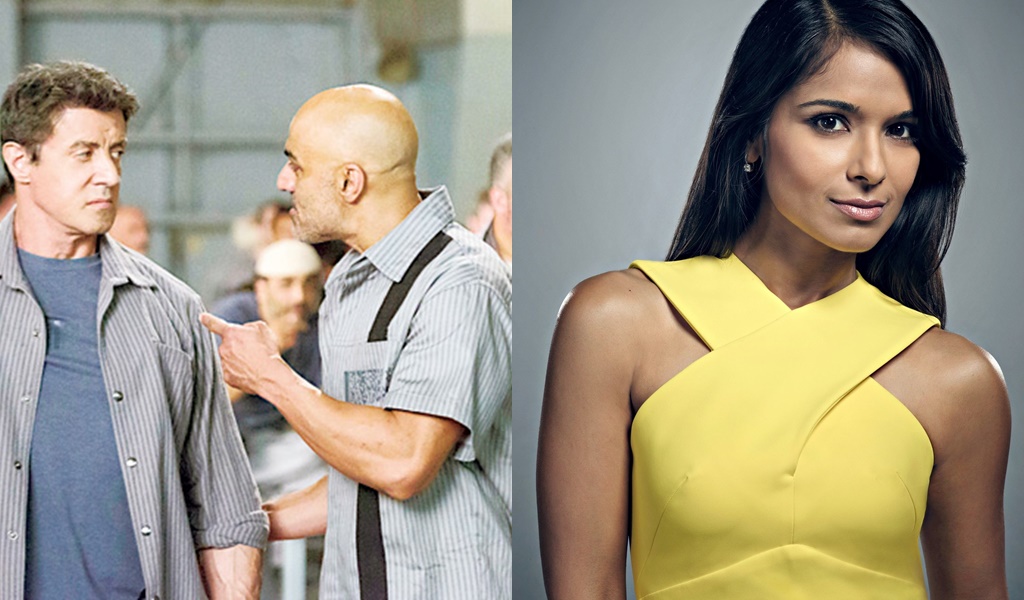 Wherever Pakistanis go, they do make the name of the country proud. Being in Hollywood is indeed a pride especially for those who want to make their name in the entertainment industry.

With Donald Trump showing his hate against Muslims and well, against Pakistan as well, the bigger names of the industry show how they support the talent which comes from different parts of the world.

A lot of people would know these following celebrities because they may have seen them at a Hollywood event or a movie or even a show. 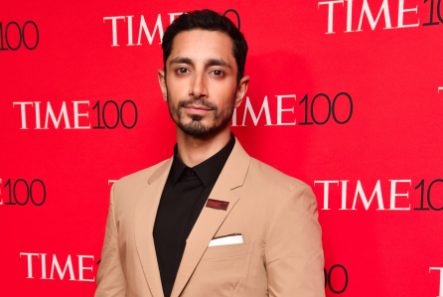 The name you may already be aware of. Born in London, Ahmed has always been proud of his roots. With his parents having the Muhajir background as they belong from Karachi, Ahmed has shown his love for Pakistan during various interviews.

He sang the rap song Immigrants (We Get the Job Done) and starred in The Night Of which made him the first Muslim and first South Asian to win an Emmy award. 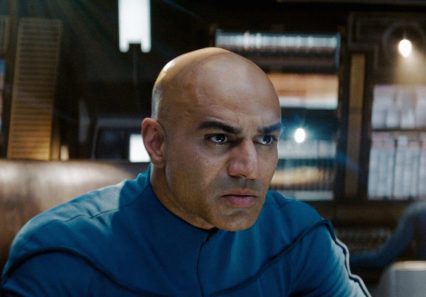 If you are hooked on the ABC’s hit thriller Scandal, you must be aware of Faran Tahir who plays a pretty crucial role in the show.

Born in America and raised in Pakistan, Faran Tahir is the son of famous Pakistani actor Naeem Tahir. Aside from Scandal, Tahir appearing in Hollywood is not a big news anymore because the actor has managed to fascinate them already.

He worked in 1994 Disney’s Jungle Book and was later seen in the Iron Man, Star Trek and How to Get Away with Murder. 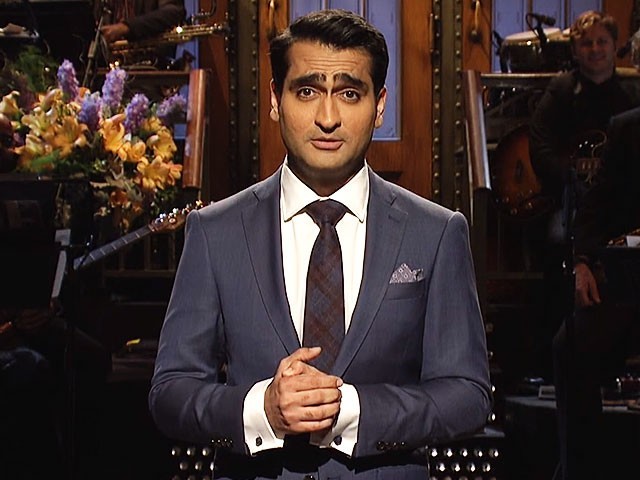 To being a stand-up comedian starring in the Silicon Valley and saying gutsy statements regarding Islamophobia at Saturday Night Live, Kumail Ninjani, hailing from Karachi continues making his place in Hollywood.

He will also star opposite WWE superstar John Cena! 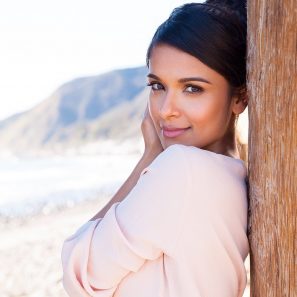 Born in Karachi, Dilshad is best known for her working in ABC’s Greek where she plays the role of Rebecca Logan. She also appeared in the film 30 Minutes or Less and appeared in CSI Miami as well. 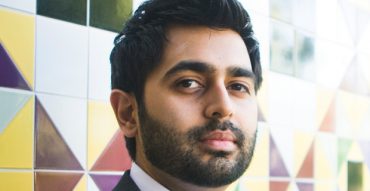 You might not be aware of him because he is one of the people who work from behind – the Pakistani-American screenwriter is the creative man behind Emmy-winning the Modern Family. He has also written Aliens in America and Outsourced.