5 Pakistani War Heroes Every Patriotic Pakistani Should Know Of

On September 6, 1965, the valiant soldiers of Pakistan Armed Forces and the entire nation stood against the enemy which dared to cast an evil eye on the territorial integrity and sovereignty of our dear homeland. It was the day when Indian forces crossed the borders from western Lahore in the darkness of night to attack Pakistan but they were unaware that they had just entered a beehive of a city.

Only because of our brave soldiers were the efforts of the Indian Army defeated and we were able to ask the United Nations for a cease-fire. The soldiers of armed forces who were deployed in the Lahore areas of Wahgah, Burki etc. fought bravely and fearlessly. Among them, few are the prominent ones who were leading or guiding their junior officers on how to combat from the evil-doers. 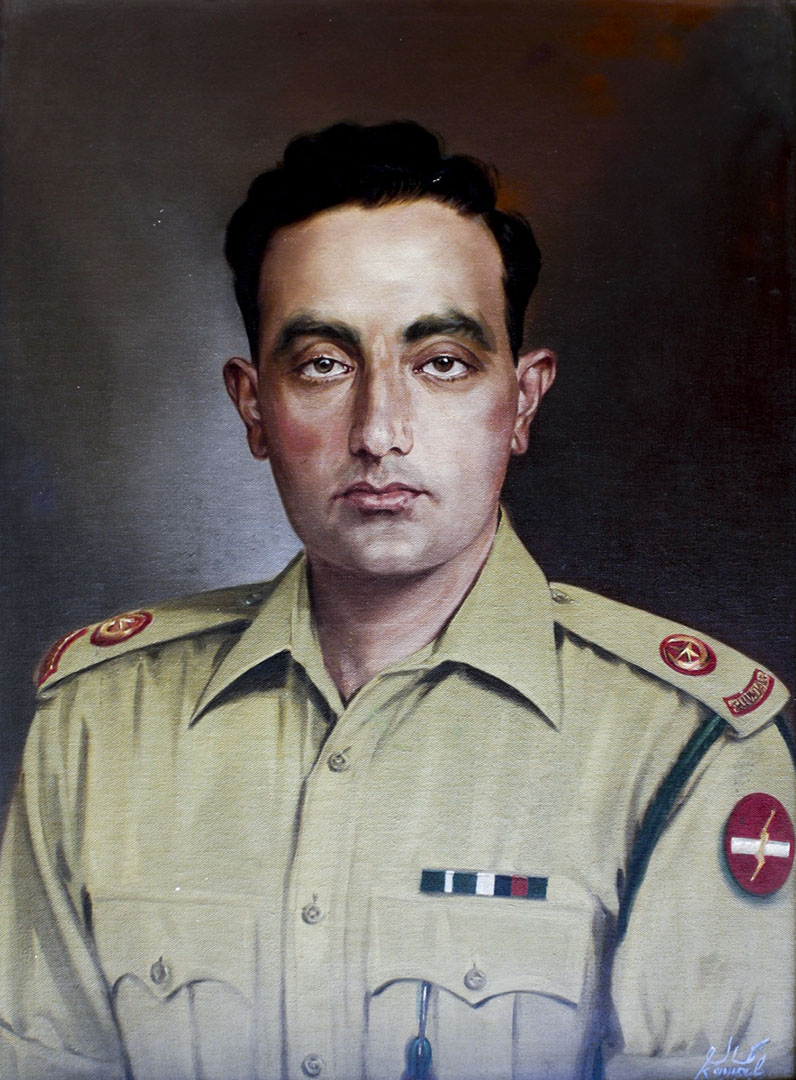 On 6 September 1965, as Company Commander in the Burki area of the Lahore sector, Major Bhatti chose to move with his forward platoon under incessant artillery and tank attacks for five days and nights under the defense of the strategic BRB (Bambawali-Ravi-Bedian) canal.

Throughout, undaunted by constant fire from enemy shell arms, tanks and artillery, he organized the defense of the canal, directing his men to answer the fire until he was hit by an enemy tank shell which killed him on 10 September 1965. 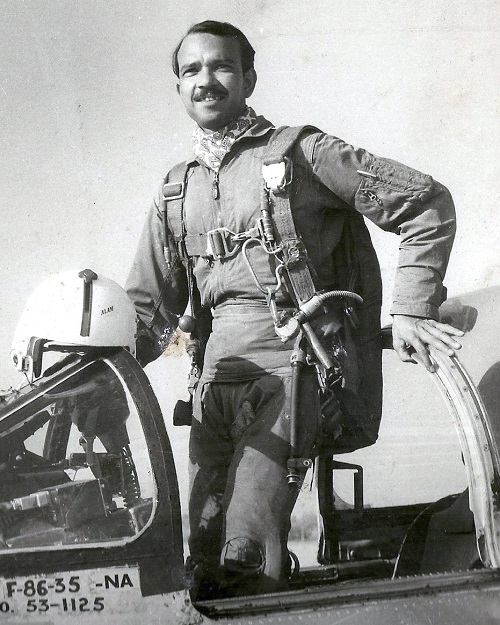 On 6th September, 1965, during an aerial combat over enemy territory, Squadron Leader Mohammad Mahmood Alam, the pilot of an F-86 Sabre Jet, shot down two enemy Hunter aircraft and damaged three others. On 7th September, 1965, in a number of interception missions flown by him against the enemy aircraft attacking PAF Station, Sargodha, Squadron Leader Alam destroyed five more enemy Hunter aircrafts in less than a minute, which remains a record till today. For the exceptional flying skill and valor, he was awarded with Sitara e Juraat

On 6th September, 1965, he led a formation of three F-86 aircraft on a strike against Halwara airfield. Soon after crossing the Indian border he had been warned about a large number of enemy interceptors being in the air by the leader of a returning F-86 formation. He, however, continued his mission single-minded. On the way back, the formation was intercepted by about ten Hunter aircraft out of which he accounted for one in the first few seconds.

After he shot down one Hunter aircraft, his guns jammed due to a defect and stopped firing upon which he refused to leave the battle area as he would have been perfectly justified to do; he, instead ordered his No. 2 to take over as leader and continue the engagement with the enemy. He himself now took up a defensive position in the formation in an attempt to give it as much protection as was possible by continuing fighting maneuvers in unarmed aircraft whilst the remainder proceeded to give battle to the enemy.

This called for a quality of courage and dedication on the part of Squadron Leader Rafiqui equal to the best in the history of air-fighting. The end for him was never in doubt. His aircraft was shot down and he was killed but not without his action enabling his formation to shoot down three more Hunter aircraft. He thus provided exemplary leadership in battle and displayed outstanding courage. For this and his earlier exploits, he is posthumously awarded Hilal e Juraat

He was on duty at a vital point. His position was rocketed by enemy aircraft and the place caught fire. He was the only person on duty over there. He fought the fire with the available fire and managed to control it thus saving expensive equipment. His death is an example of courage and unfaltering devotion and his duty to his service as well as to the country. He was awarded Tamgha e Juraat. 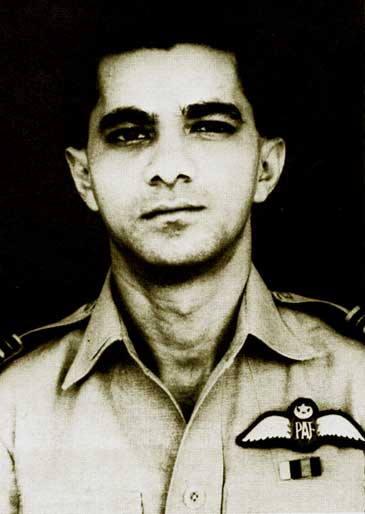 He led his squadron in twenty combat missions against the Indian ground and air forces. In his last sortie, he attacked and blew up an important ammunition train at Gurdaspur rail-head in complete disregard to his personal safety. During this attack on September 13, his aircraft was damaged and was reported missing over enemy territory. Subsequently, it was confirmed that the officer died in this action. For his exemplary leadership, courage and valor, he was awarded Sitara e Juraat

Here is How People Reacted to PTV’s Not So New Logo
#CornettoPopRock: Smashing The Golden Old Songs Like Coke Studio!
To Top