The Pakistani drama industry was supposed to be one of the best in the 90’s, even the Indian theaters asked for the scripts to be taught to their students. Ashfaq Ahmed, Anwar Maqsood, Haseena Moin and Shoaib Mansoor were some of the writers who were used to write the scripts which enabled the viewers to rethink, in a unique way they made feel them close to the norms and values of the society. What happened afterward? With the start of private channels, our writers compromised on the quality over quantity. They wrote the stories which people can relate to themselves and create a hook.

And for that “hook”, they have written the dramas which neither depicted the culture of the Pakistani society nor any meaningful message in it. In the name of “freedom of speech”, they didn’t even consider the Islamic teachings. Whether these writers had done this intentionally or unintentionally, their dramas distorted Islamic values. Here we have a few examples of such dramas which have raised the questions on the credibility of the writers and producers. 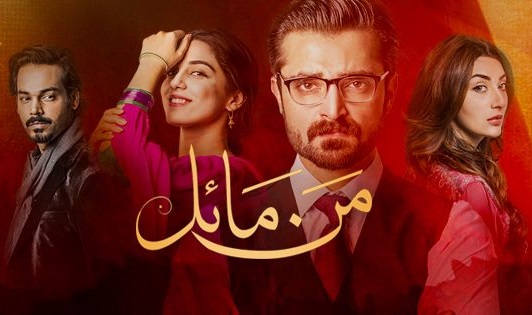 When Mannu got divorced from Mikael, she came to Salahuddin in the absence of his parents. They came afterward and realized that Mannu has to spend Iddah (waiting time period a woman observe after the death of her spouse or divorce from his husband). And after realization, they keep her in their home with a lame excuse that her father is in hospital and could die with a shock 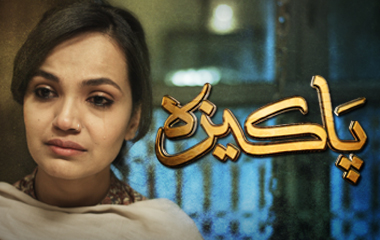 After being divorced, Pakeeza, for the sake of her daughter (who was a mature girl!) she hid that she got divorced and lived with her former husband till her marriage. 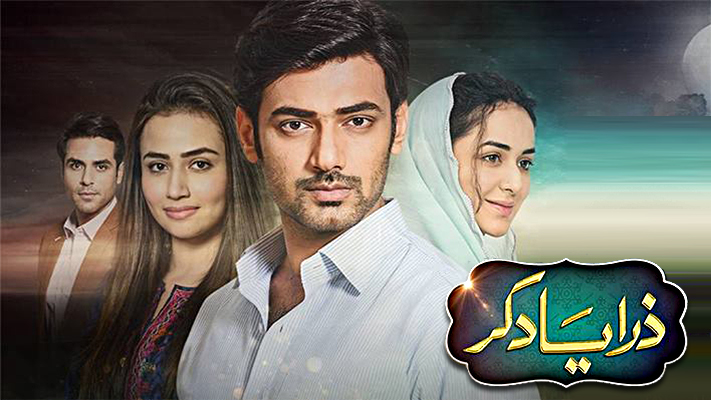 When Mahnoor got divorced from Hadi and married Waqar, within few days she realized that Waqar is the opportunist and married her for her money. After which she searched a man for Halala( the marriage of a woman who was divorced by her husband to marry another man first in order to marry her previous husband again) in which her former husband Hadi helped out her. He convinced Umerdeen to marry Mahnoor for one day so that he and Mahnoor can get married again. Halala is halal in Islam but not “planned Halala” 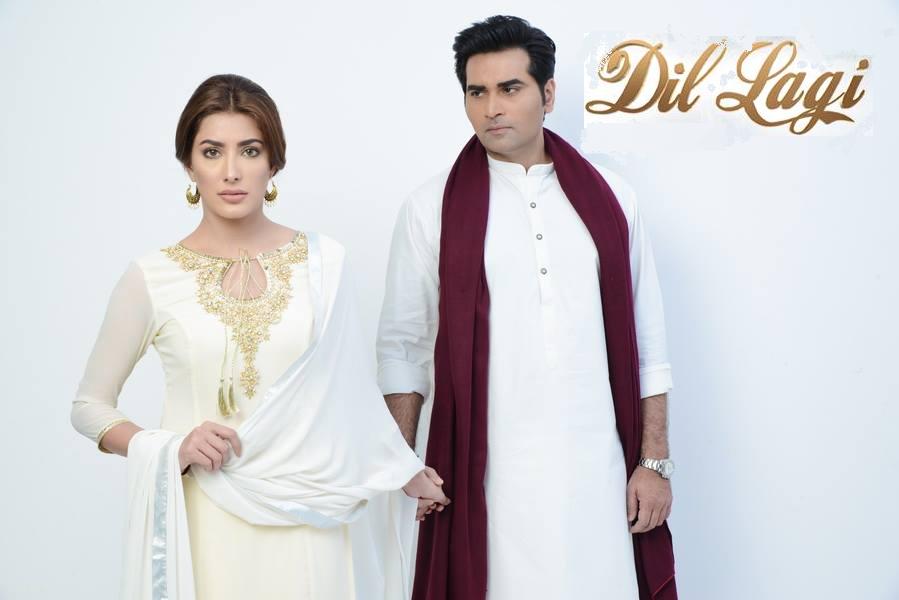 At the last moment of Anmol’s marriage, when she heard the news of the accident of her fiance’, she almost ran to Mohid in a rickshaw with a Molvi sahib. Then, she managed to get married to Mohid in the absence of any wali from her family. 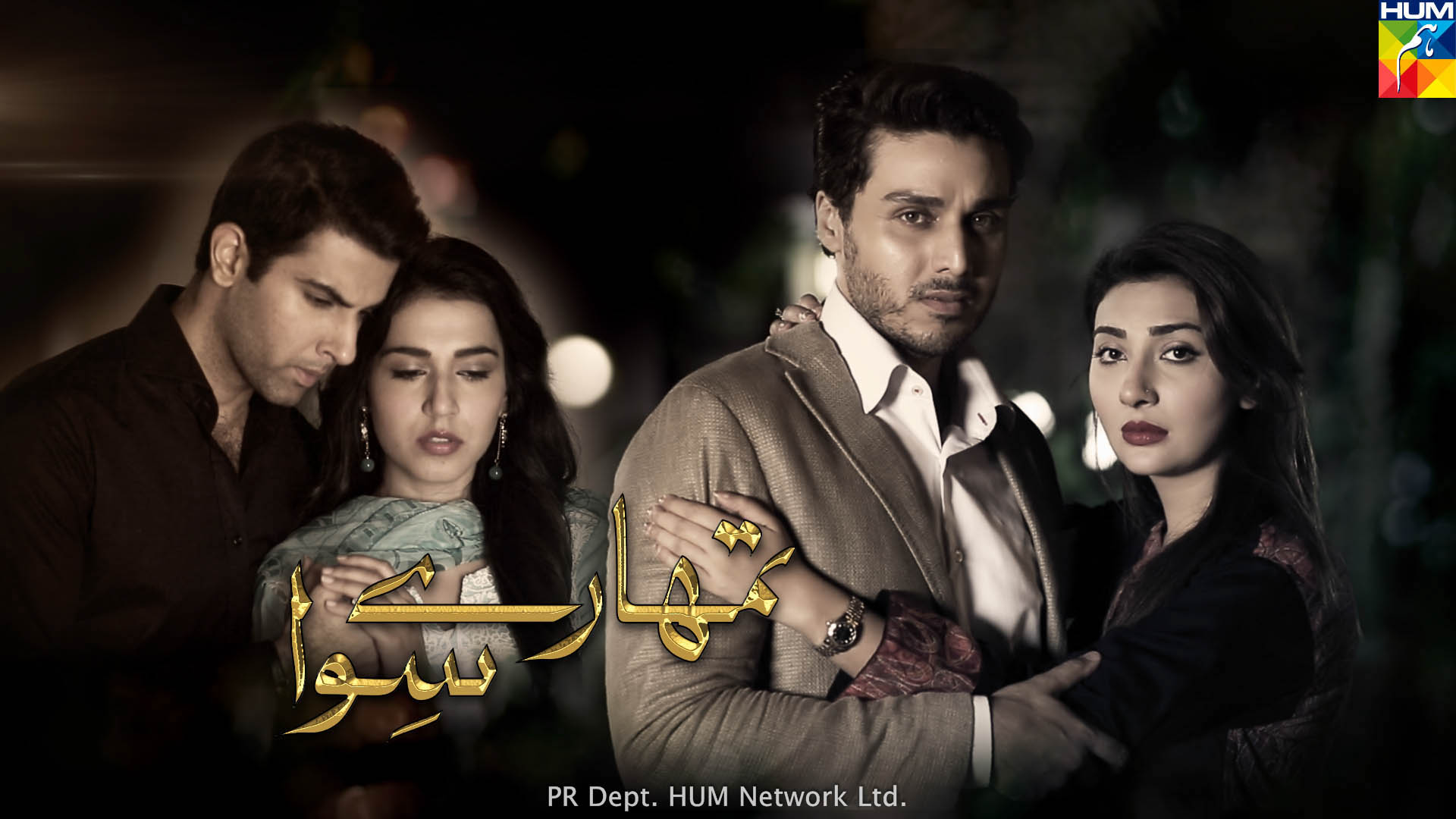 Arsal divorced Samra after she had been diagnosed with a brain tumor, because he can’t afford the expenses of her treatment. Afterward, according to plan, his friend Aazar married Samra and took her responsibility. But, she lived with Arsal and didn’t consider that there’s something like iddah!

The fall of Pakistani drama is as poignant and powerful as the fall of the Roman Empire. But, when things get completely destroyed, hope emerges from the ashes.