Like Pakistani film industry, the segment of Pakistani documentaries has also come a long way. From honor killing to war on terror, exploring archaeological tales of vanishing treasures or picturizing mysterious and breathtaking landscape of Pakistan there are various documentaries about Pakistan that had made their mark locally and internationally.

Here are the top 5 Pakistani Documentaries that are unfortunately unknown for many of us: 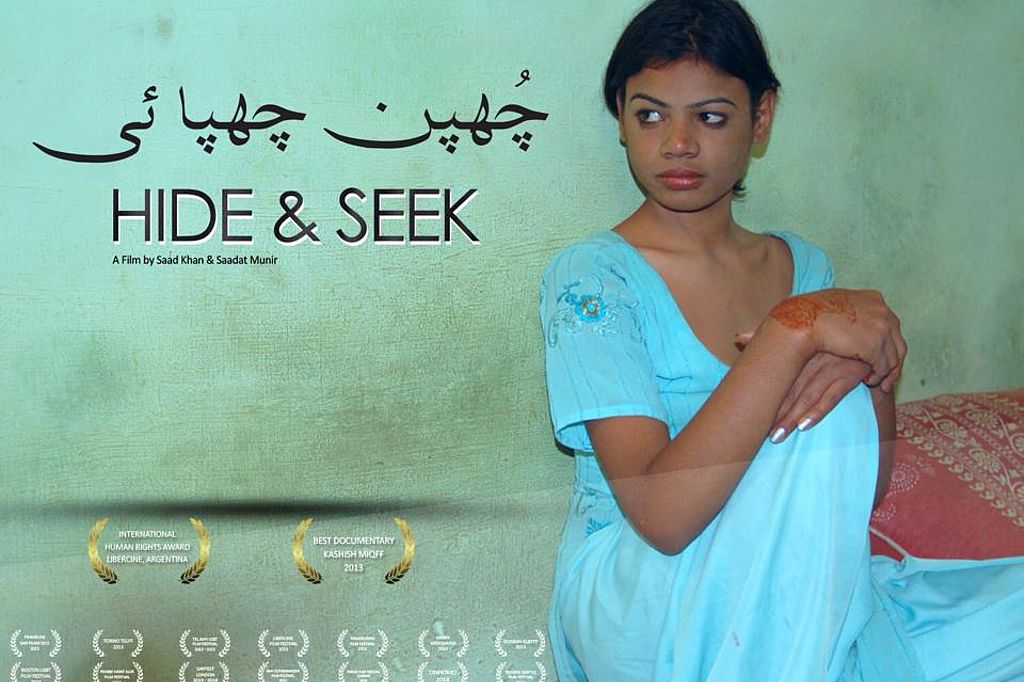 Saadat Munir and Saad Khan “Chuppan Chupai” is the finest creation representing the life of a transgender community in Pakistan. The documentary covers the life stories of four queer (Neeli Rana, Kami, Waseem, and Jenny) and focuses on raising questions about their basic rights and how they are surviving in a Pakistani society while facing religious fear and societal exploitation on the basis of their sexual impression. This documentary is all about Samina Baig, a name that became Pakistan first female who climb Mount Everest on May 19, 2013. Beyond the Heights documented the life story of Samina Baig who belongs to a small village name Shimshal located in Hunza Valley. This film further highlights the hardships of her life and how her journey of mountaineering which started at the age of 15 continues to achieve success that never stops. 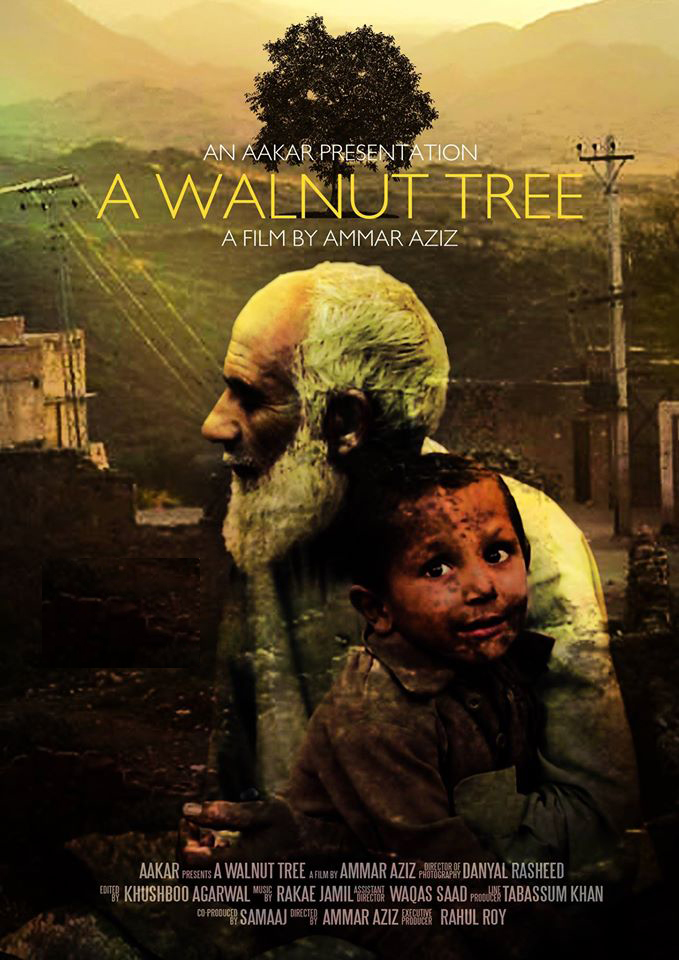 This documentary projects the miserable conditions of internally displaced persons through the projection of a story of an Old man, a poet and a teacher who was forced to leave their home in Afghanistan due to the ongoing war between Pakistan and insurgents. The film, an intense and powerful projection, highlights the struggles of an old man, his living conditions in a refugee tents located in Jalozai Colony, Peshawar, and his utmost desperation to go back to his hometown. 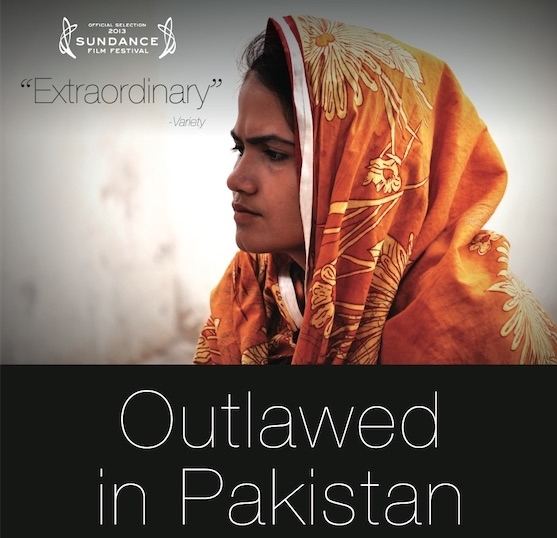 The documentary portrays the story of a rape victim Kainat Soomro who was being raped by four men in a rural area of Sindh. This film addresses the important issue of Pakistani society where the rape victim is considered as an element of embarrassment and shame rather the rapist itself, it also highlights the flawed justice system of Pakistan. 45 minutes long Pakistani-Canadian documentary has won Emmy awards, been screened at Sundance Film Festival and also being telecasted on PBS Frontline. 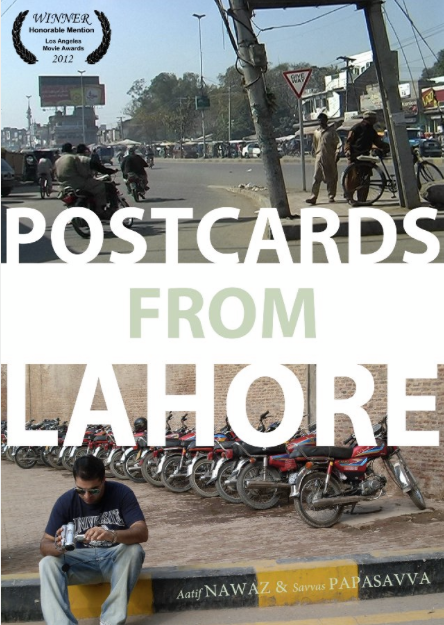 “Postcards from Lahore” is a beautiful projection of Lahore, whose story is about a young traveler who returned to his hometown after 17 years to rejoice all his past memories in Lahore. Narrated by British-Asian Filmmaker and Comedian Atif Nawaz “Postcards from Lahore” not only picturizing his memories in Lahore but also discussing the security situation in Pakistan and presents visually portraits of Lahore culture and heritage. The amazing fact about this documentary is that it was the only film that was shown at Cannes Film Festival in 2013.