Here Are 5 Lies You Are Often Told About Islam And It Is Unbelievable! 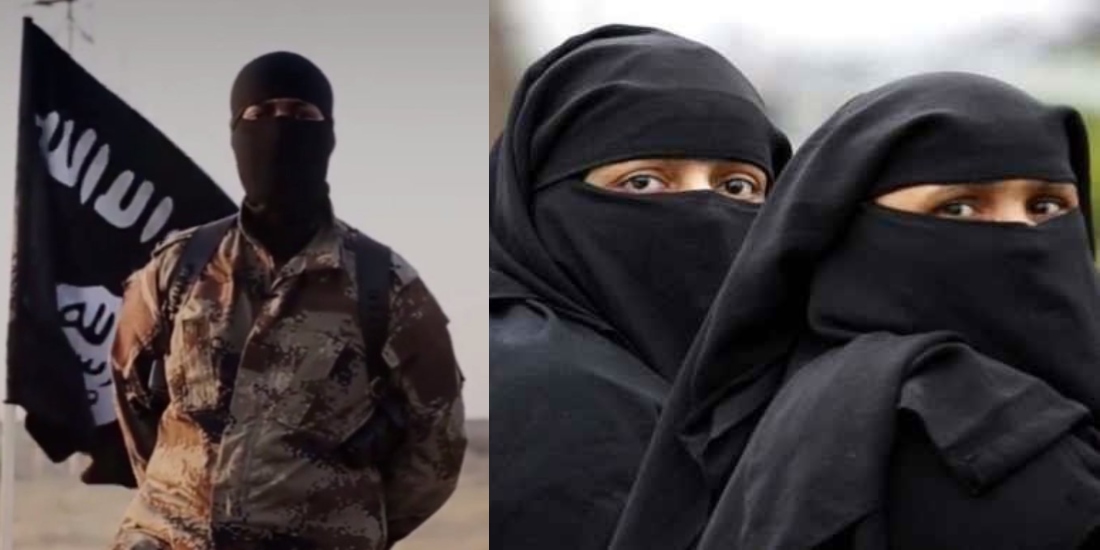 It has been seen that due to the false claims of some ignorant people, there is a huge gap that lies between the west and Islam. Certain media groups reportedly get away with making claims about Islam and Muslims which fuel mistrust between Muslim countries and the West. These embarrassingly wrong claims then became a perception because of the lack of knowledge.

Here, we have gathered some of the top lies that are often heard about Muslims.

It is the most common stereotype not only in the western society but in a few Muslim countries too. But according to a poll, a strong majority of Muslim women believe they should have the right to vote without influence, work outside the home and serve in the highest levels of government. In more than 8,000 face-to-face interviews conducted in eight predominantly Muslim countries, the survey found that many women in the Muslim world did not see sex issues as a priority because other issues were more pressing.

Islamic State Of Iraq (ISIS) is a militant organization emerged in 2014 in Iraq and Syria. ISIS took major cities of Iraq and Syria under their control declaring the creation of the caliphate. Abu Bakr Al-Baghdadi, the founder of ISIS launched this organization to impose Islamic law strictly od its followers. But the Muslim world, not only condemn the mass killing of innocent people done by ISIS but also passed certain laws against ISIS as well.

During an election campaign, Donald Trump claimed that he has seen thousands of Mulsim celebrating 9/11 in New Jersey. He repeated his false claim during an interview to which the Mayor of the city tweeted and revealed the truth.

Either @realDonaldTrump has memory issues or willfully distorts the truth, either of which should be concerning for the Republican Party

According to a Gallup research conducted in 2007, “When Muslims were asked what they admired most about the West, only 2% in Iran, 6% in Saudi Arabia, and 10% in Egypt said ‘nothing’. Muslims admired about the West were its technology and democracy.” The research found that Muslims around the world, in fact, admire the American values of freedom and a strong work ethic.

5. Birmingham Is Under Influential Religious Police

When Steven Emerson, a terrorism expert claimed that Birmingham has a religious police who doesn’t allow non-Muslims to enter the city, the British Prime Minister of that time, David Cameron, declared the expert as a ‘complete idiot’!!!

We can just hope that in this latest era of technology and information, people whether living in the West or East start seeing each other without any religious discrimination. As Einstein said once that, “Peace cannot be kept by force, it can only be achieved by understanding.”