Karbala has become the center of attention once again. According to Al-Khoei Foundation, an estimated 22 pilgrims are expected this year on Arbaeen e Imam Hussain – the annual commemoration of the end of the 40-day mourning period. And according to the recent news, Karbala is already packed with millions of Shias to attend Arbaeen. Here are some more interesting facts you would like to know about Arbaeen. 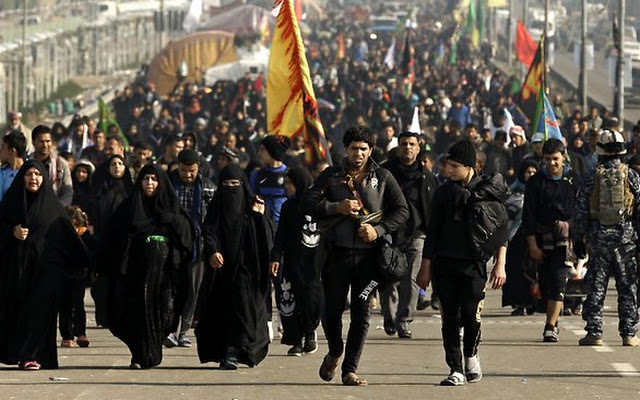 What Is The History Of Arbaeen?

After the Battle of Karbala, the forces of Yazid took the women and children of Imam Hussain’s family as prisoners. They were paraded in chains through the streets of Kufa (Iraq) and Damascus (Syria) where they were abused by crowds until they were presented to Yazid and placed in prison.

Though Imam Hussain has passed away, his movement still continued through his sister Zainab, and son Zain Ul-Abideen. Imam Hussain’s sister and his son defied Yazid in his own courtyard through famous sermons which frightened even his closest allies. Eventually, Yazid had no choice but to free the prisoner as word spread across the region of the crime he had committed against Imam Hussain and his family.

It is said that the Day of Arbaeen is the day on which Imam Hussain’s family returned to the land of Karbala, to properly bid farewell their family. 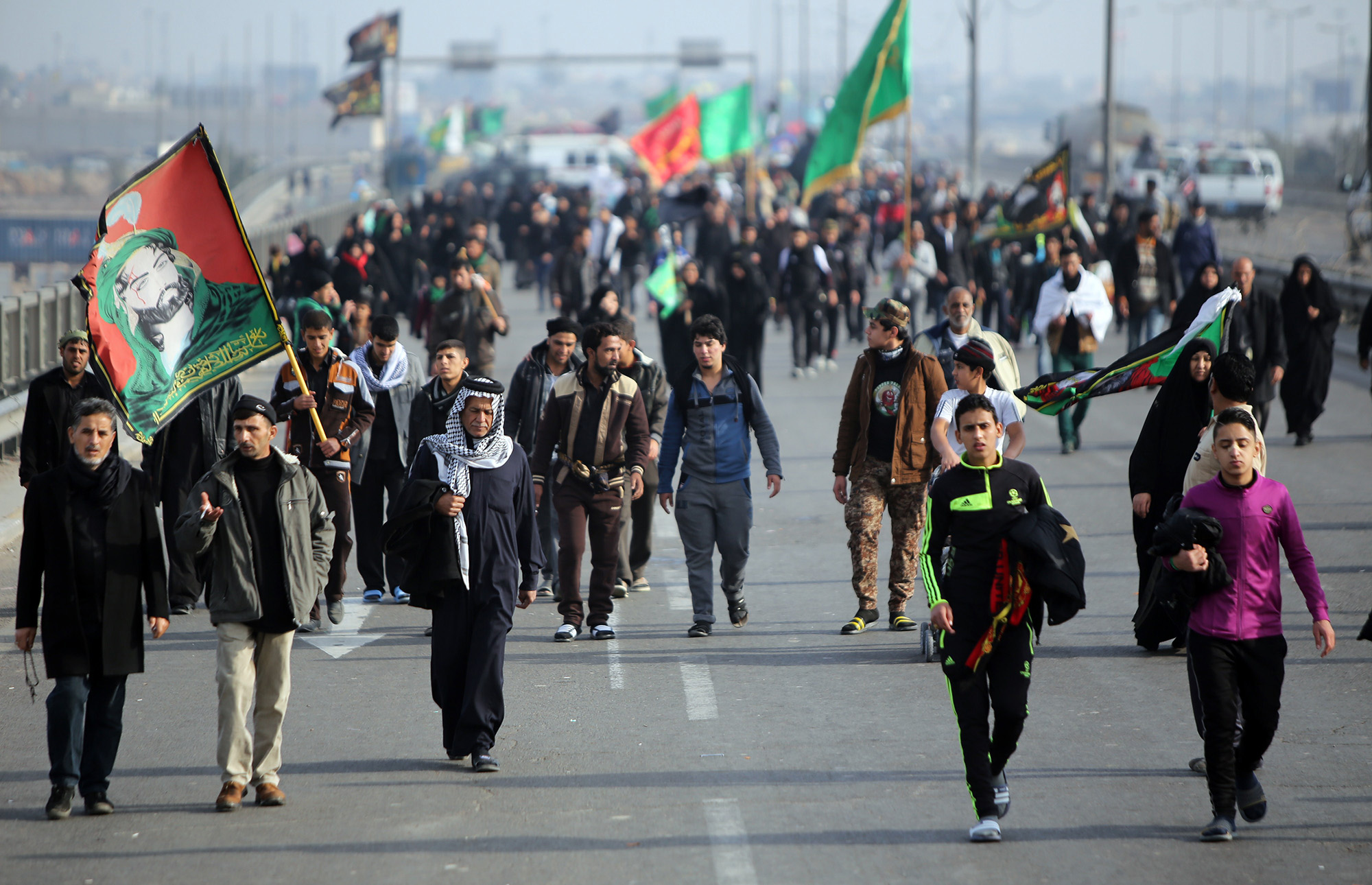 Source: Who is Hussain?

Many Zaireen (pilgrims) choose to walk from Najaf al-Ashraf (the resting place of Hazrat Ali) to Karbala. This is a distance of around 80km and it takes between two to three days to cover by foot. Other Zaireen walk from even farther in Iraq, sometimes covering hundreds of kilometers on foot.

All along the route lies thousands of mawakeb (temporary camps) where travelers to Karbala are offered meals, places to rest, medical attention — all free of cost.

When people start walking to Karbala, the shrine of Hazrat Abbas (RA) comes first, whether you come from Najaf or Basra.

After so many centuries, Imam Husain continues to inspire people across the world in many different ways and this is the reason that people from all over the world are coming to mark Arbaeen. Even, in the worst circumstances when the pilgrimages are on the hit list of ISIS. But, as one of the pilgrim Ahmed al-Ta’ii, who walked to Karbala from his home in Baghdad’s Kazimiyah neighborhood with his nine-year-old son said,

“Of course we are not afraid, the security is 24 hours and every year it’s increased. Why should I be scared? We are going to mourn the Prophet’s grandson, He will protect us“

This Disturbing Video Showing Domestic Abuse Is Everything That Is Wrong With The World!
IDEAS 2016: Here is what you need to know about the road plans
To Top