February 27, 2019, is considered a day of victory where Pakistan Air Force retaliated as an act of defense when Indian Air Force planes tried to intrude into Pakistan’s airspace multiple times. Pakistan’s fearless but highly experienced pilots instantly responded to the airspace violation, which resulted in India’s humiliating defeat with one of their pilots, their wing commander Abhinandan downed and captured.

One more incident that took place on the 27th of February which is a clear indication of Indian pilots’ lacking capabilities, when they mistook their own Mi-17 chopper for enemy’s, shooting it down killing six of their own IAF personnel including one civilian in occupied Jammu and Kashmir’s Budgam. 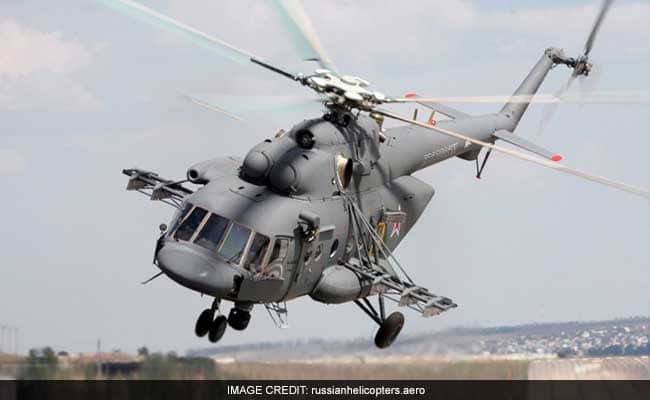 Fast forward to the present, evidences point towards 5 of their officers that have been declared guilty of downing their own Mi-17 helicopter in ‘friendly fire’! 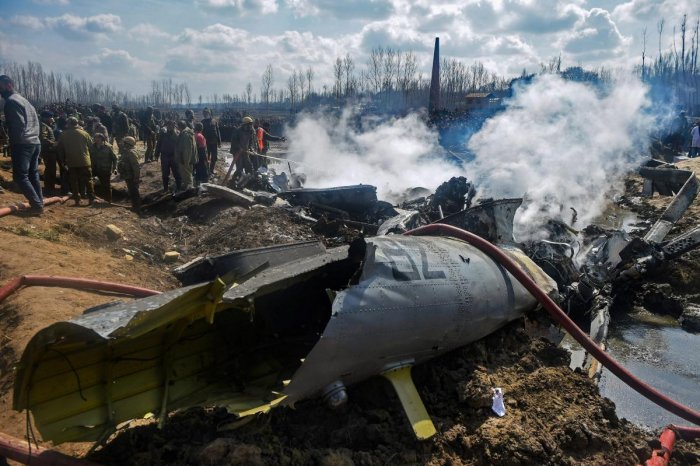 Multiple sources have suggested, that the court of inquiry found the officers guilty of negligence and not following proper procedures. News agency ANI reported, “Five officers including one Group Captain, two Wing Commanders, and two Flight Lieutenants were found guilty,”. Following the Mi-17 crash, an Air Officer Commanding (AOC) of the Srinagar Air Base was removed.

It shows their lack of focus and poor communication that led to the crash of the heli taking lives of so many officers. According to the previous reports, it was said that an IAF officer including three that were posted at the Srinagar base might get booked “culpable homicide not amounting to murder” for the fatal crash on 27th of February.

This embarrassing and unfortunate incident was deemed as a rare case of ‘Friendly Fire’. No other forces of any country would be careless enough to commit such mistake considering years of professional training makes one skillful enough to be cautious and not terrified during battle.

Indian Air Force denied this report earlier and paused their investigation into the matter because of elections, however, now the reports and pieces of evidence have emerged that show that IAF pilots have downed their own MI-17, killing 6 IAF officers and one civilian on the ground.

Here Are 5 Tips To Help You Look Irresistibly Younger Than Your Age!
This American Singer Sang ‘Dil Dil Pakistan’ In Kashmir Rally Islamabad And Indians Seem Offended!
To Top