5 Foreigners Who Amazed Us with Their Renditions of Pakistani Songs! - Parhlo 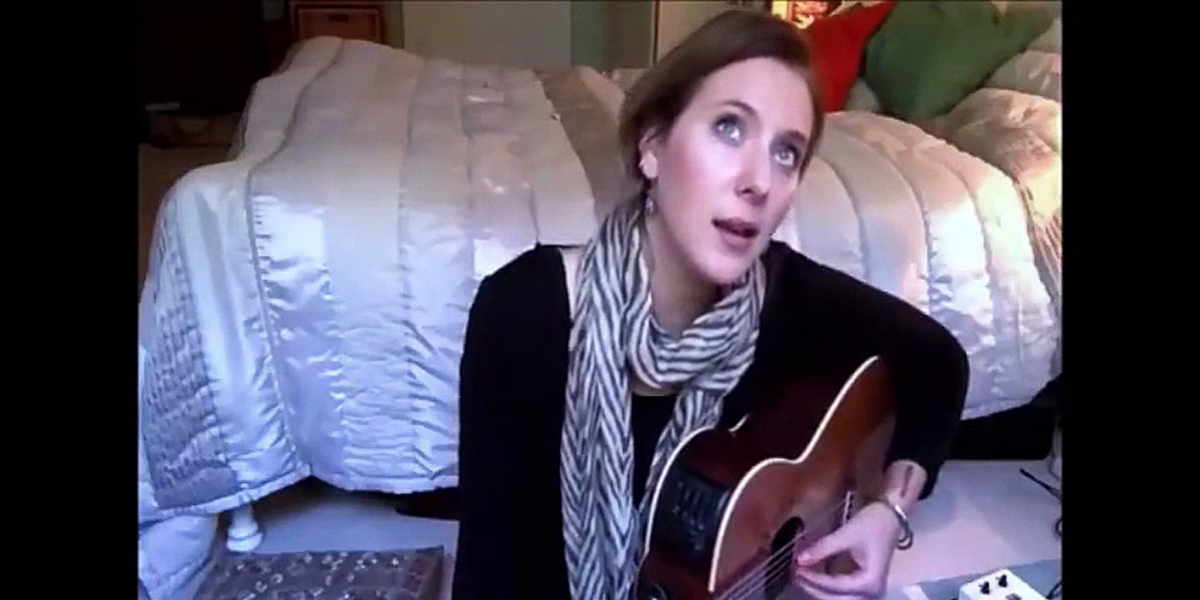 We’re going to be seeing a lot of memes about him for a while.

After the debacle of Pakistan’s National Anthem in the T20, Shafqat Amanat Ali faced a lot of backlash online for his…less than perfect rendition of our quami tarana!

What is the number to vote for this Amitabh chap? Really want him to go trough to the next round

Well I think the hair straightening chemical went in his brain ! #ShafqatAmanatAli

When you didn’t learn the poem and teacher tells you to narrate it in front of the class. #ShafqatAmanatAlipic.twitter.com/Ozi1e6cqwO

While Shafqat Amanat Ali took to blaming the weather and not-so-apologetic tweet for the national anthem controversy, Pakistani-American Iman Nadeem, a student from Belmont University sashayed in and blew us all away with her absolutely flawless performance of our national anthem!

The music student hit all the right notes, making us proud and showing us how glorious our qaumi taranah can be. She isn’t the only one though, as here are some foreigners who clearly love singing our patriotic music:

Mr. Todd Shea with a Whole lot of Dil from the U.S.A!

American singer Heather who hit all the right notes in this patriotic song!

European singer who honored Pakistan by singing the national anthem

And The Bonus Track! This Girl Who Rocked A Mehdi Hassan Song

These Bollywood Actors Have Decided Not To Celebrate Holi Ever
If Your Friend Takes Too Long To Reply, Just Challenge Them At Basketball
To Top