5 Amazing Facts You Should Know About The Sword Zulfiqar

Swords were the perennial symbol of empires, knighthood, chivalry, and fantasy. They were also one of the world’s most ancient weapons, which were used in wars. Arabs were not the first to do so, but their level of skill in using the sword in wars was considered exceptionally marvelous. Even the bravery of tribes was judged on the basis of their efficiency in swordsmanship.

Hazrat Ali was a notable swordsman whose skills are still being remembered. Battle of Badr, Ahud, Kyber or Khandaq, Islamic history has witnessed all the events where the Lion of Allah slew infidels with his sword. Zulfiqar is the legendary sword with which Hazrat Ali was blessed by Hazrat Muhammad PBUH during a war. Here are more facts about Zulfiqar.

1. What Is The Meaning Of Zulfiqar?

Zulfiqar is an arabic word which means “cleaver of spine”. It was the only sword of that time which had double edges.

Some believe that Zulfiqar was the sword of Hazrat Muhammad PBUH and he gifted it to Hazrat Ali. Few believe that it came in the war booty of Badr and with the miracle of Holy Prophet PBUH it was renewed.

3. The Praises For Zulfiqar

It is also inscribed that when Hazrat Ali was slaying the infidels in the battle of Badr, Khandaq and Ahud, these lines were being chanted by angels in heaven. 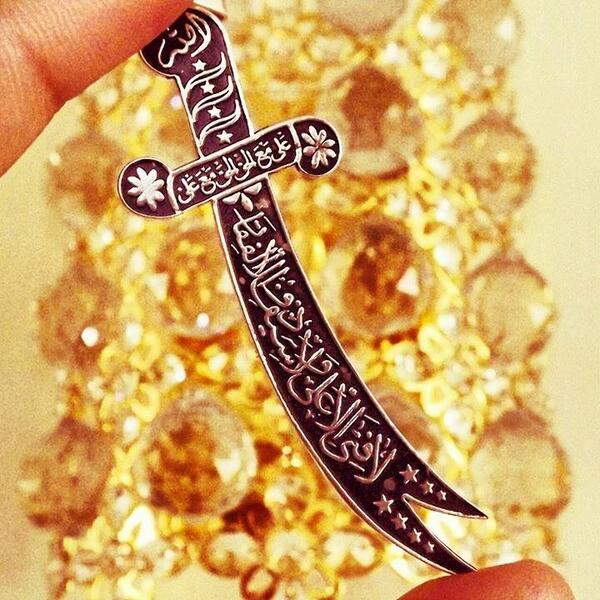 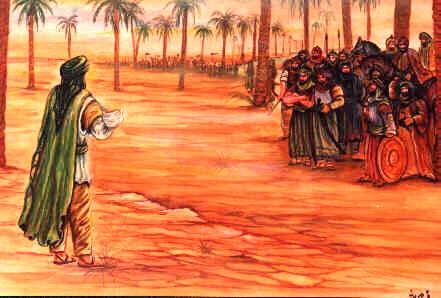 According to some of the historians, it has been verified that after the death of Hazrat Ali, the Zulfiqar was inherited by Imam Hassan, the older son of Hazrat Ali and he passed on it to Imam Hussain after his death and in Karbala, Hussain fought with it. 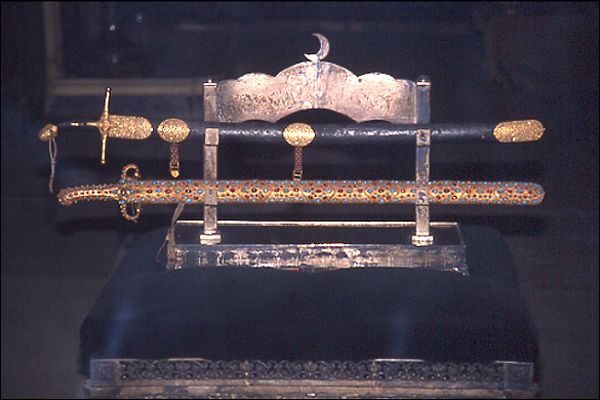 Holy Prophet PBUH owned about 9 swords like Azab, Al Battar, Al Hattaf and from which eight were kept in the Topkapi museum of Turkey and one in Cairo, Egypt. But Zulfiqar was not found anywhere.

Few believe that after Imam Hussain, it was passed on to his sons and now Imam Mehdi may have it, or according to some, it was returned back to Allah. God knows best.

Dr. Hussain A. Sattar – The Man Who Transformed The Teaching Of Medical Sciences
Parliament Just Took A Bold Step To End Honor Killings In Pakistan And We Can’t Be Thankful Enough For This
To Top