November marks the end of Chief of Army Staff General Raheel Sharif’s tenure. Like him or not, it is safe to say that Raheel Sharif did great wonders for Pakistan under the unstable political situations. A lot of people were on high hopes that COAS would extend his services, but adding much to the disappointment, Raheel Sharif has already started taking rounds of farewell speeches.

Serving this country from 1976, following are some facts you need to know about him: 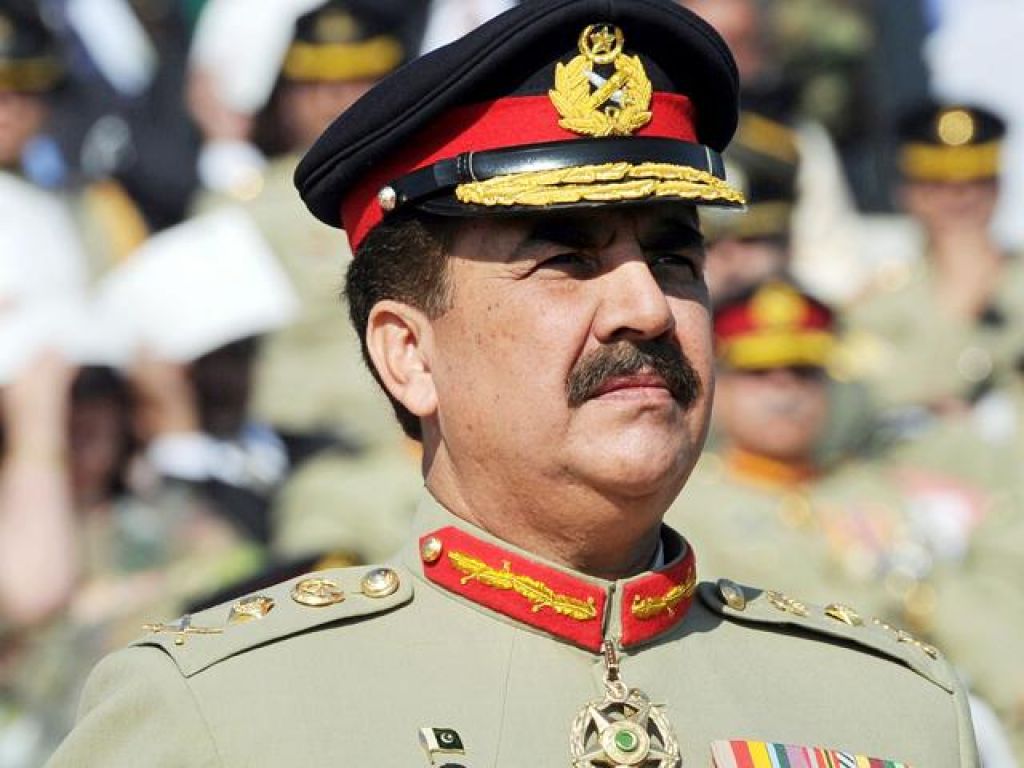 2. He Belongs To A Family Filled With Shaheed Army Members 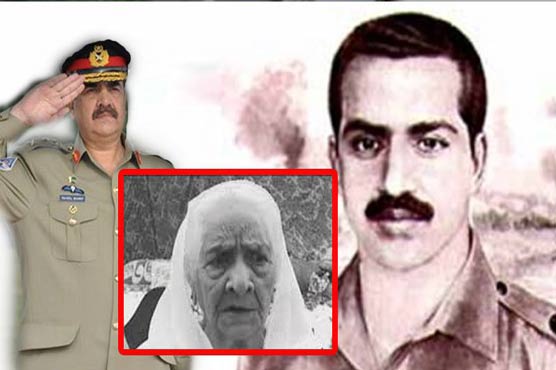 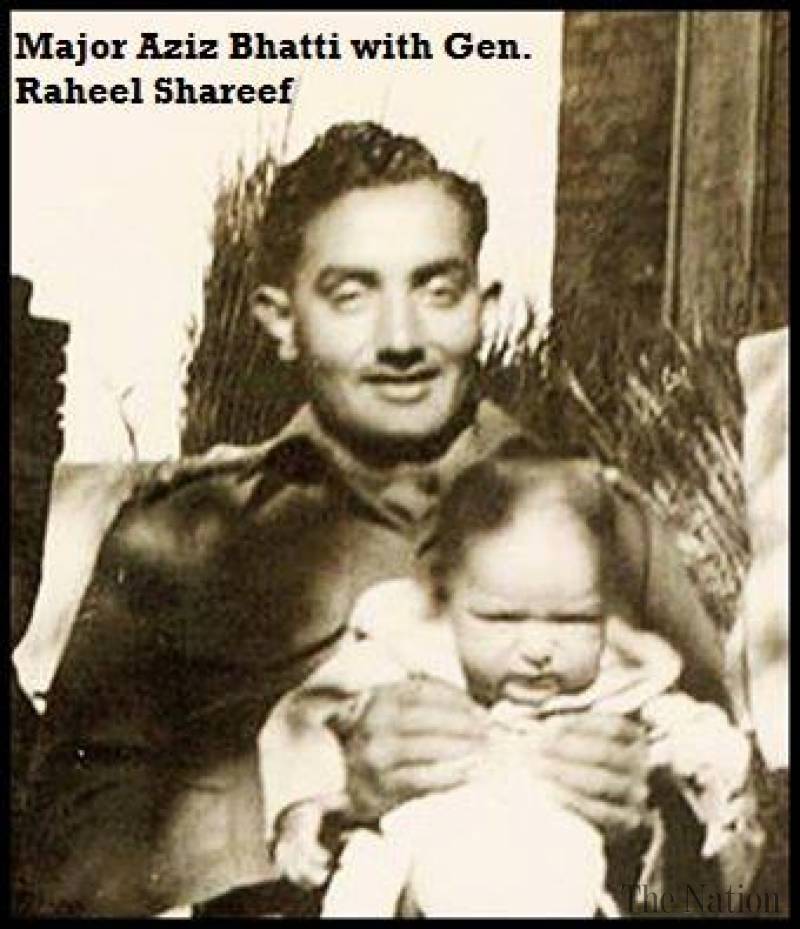 3. He Is Highly Educated 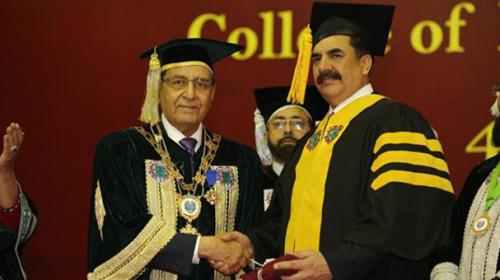 Raheel Sharif got schooling from Garrison Boys High School and later went to Government College, Lahore for his intermediate degree. After that, he joined the Pakistan Military Academy and continued his studies Bundeswehr University Munich, National Defense University, Canadian Army Command and Staff College and Royal College of Defense Studies.

4. He Has Two Of Pakistan’s Most Honorable Awards 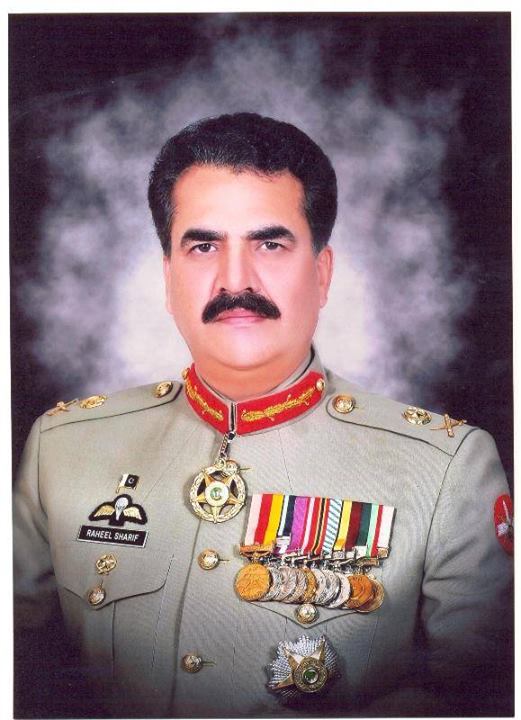 COAS holds Nishan-e-Imtiaz and Hilal-i-Imtiaz in addition to the long list of laurels he has achieved by serving in the army.

5. He Has Served In The Pakistani Army For Over 40 Years 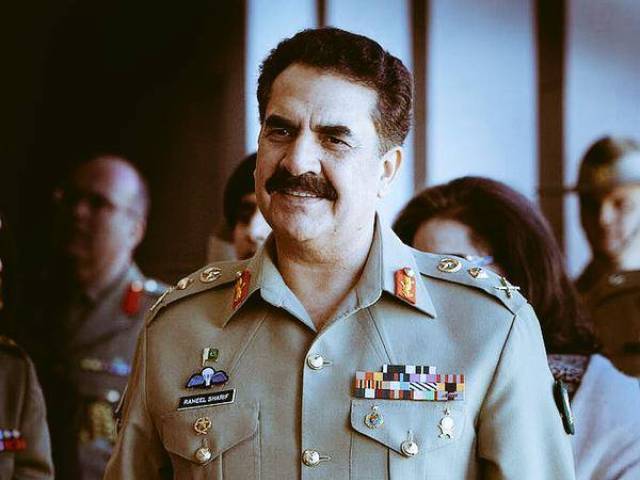 Before appointed as COAS by Prime Minister Nawaz Sharif in 2013, Raheel Sharif was serving in the army just like his family members did. Here are some of his services in the Pakistani army so far:

It was surely an honor to have Raheel Sharif as the Chief of Army Staff of our country. Let’s hope that his replacement will do justice to his work.