Here Are the 5 Basic Rules Every Muslim Should Follow To Have a Prosperous Relationship!

“And (remember) when your Lord proclaimed: If you give thanks (by accepting Faith and worshipping none but Allah), I will give you more (of My Blessings), but if you are thankless (i.e. disbelievers), verily! My Punishment is indeed severe” – [Ibraaheem 14:7].

The life of Hazrat Muhammad (SAWW) is the complete example of how Muslims should spend their lives. From his companions to his wives and from the way he preached Islam to how he treated Muslims and non-Muslims, the Prophet (SAWW) taught us everything we need to know in order to spend our lives in the correct manner.

However, it is not an unusual thing for people to make mistakes. We have flaws that not only ruin our relationships with others but also affects our well-being.

In Order to Be on the Right Track, Following are the Basic Rules Muslims Should Adopt, in Context of How Prophet (SAWW) Preached:

1. Don’t Be Jealous of Others 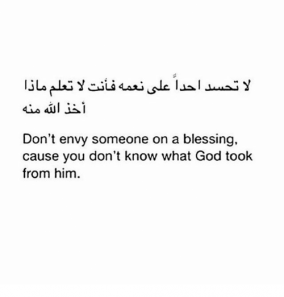 And do not undercut one another in trade, but [rather] be slaves of Allah, be brothers [amongst yourselves].

2. Do Not Cheat On Someone

The Prophet (Pbuh) passed by a pile of food and put his hand into it, and his fingers touched something wet. He said, “What is this, O seller of the food?” The man said, “It got rained on, O Messenger of Allaah.” He said, “Why did you not put it (the wet part) on top of the pile so that the people could see it? He who deceives does not belong to me.” According to other reports, “He who deceives us is not one of us,” or, “He is not one of us who deceives us.” (Narrated by Muslim).

3. Do Not Spread Hate 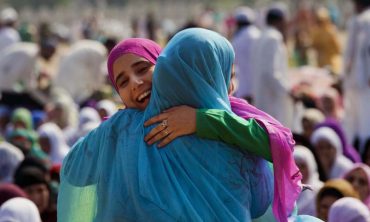 O ye who believe! Avoid suspicion as much (as possible): for suspicion in some cases is a sin: and spy not on each other nor speak ill of each other behind their backs. Would any of you like to eat the flesh of his dead brother? Nay ye would abhor it…but fear Allah: for Allah is Oft-Returning Most Merciful.

4. Do Not Opress the Lesser 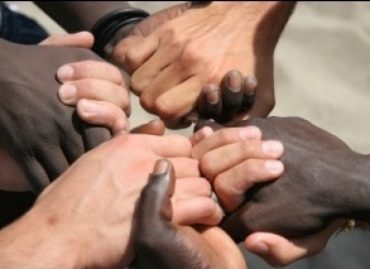 “And let those fear (in their behavior toward orphans) who if they left behind them weak offspring would be afraid for them. So let them mind their duty to Allah, and speak justly.” [4:9]

5. Do Not Abuse One Another 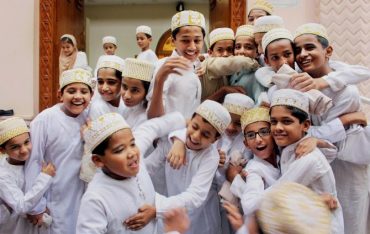 The Prophet (saw) said: “When the people see a cruel person is committing aggression, and do not prevent him, it is likely that Allah would afflect them with His chastisement.” (Abu Dawud, Tirmithi, An-Nisaa’i)

The Prophet(saw) said: “Allah does not punish the individuals for the sins of the community until they see the evil spreading among themselves, and while they have the power to stop it, do not do so.” (Ahmad)

May Allah guide us to the right track, Ameen!