Your two beautiful eyes have certain amazing features about them that you probably didn’t know about! Eyes are a window between you and the world around. Every morning, you open up those windows to peep around and shut them in the night. You would be amazed to know that about half of the brain activity is related to eyes and vision control. We have listed a few more eye-opening facts about eyes that you would be surprised to know.

1. Blue eyes exist under all brown eyes; there is a laser procedure to do that 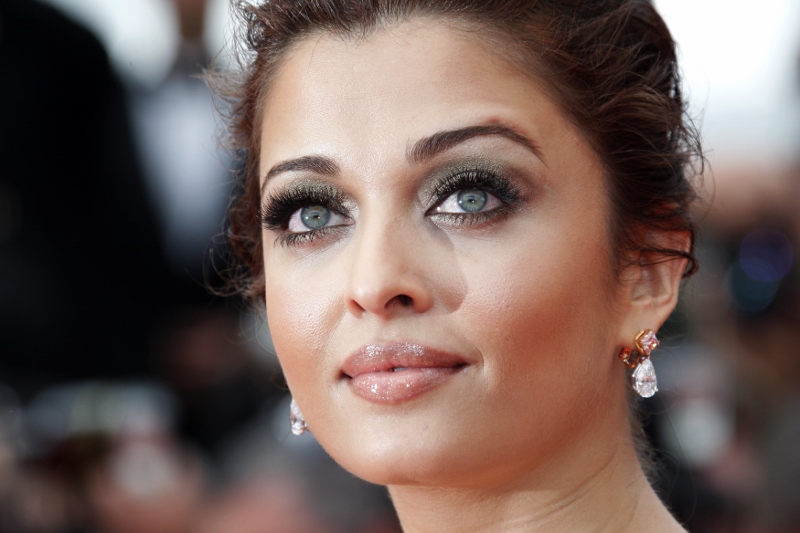 The fundamental principle is that under every brown eye is a blue eye. The only difference between a brown eye and a blue eye is this very thin layer of pigment on the surface. If you take that pigment away, then the light can enter the stroma (the little fibers that look like bicycle spokes in a light eye) and when the light scatters it only reflects back the shortest wavelengths and that’s the blue end of the spectrum.

There’s a laser procedure to change one’s eye color from brown to blue. The surgery takes 20 seconds and costs approximately $5,000. The blue eyes will fully reveal themselves after three weeks because it takes the body time to flush out the dead pigment layer from the iris. But, blue eyes tend to be more sensitive to light.

2. Human eye can distinguish up to ten million different colors 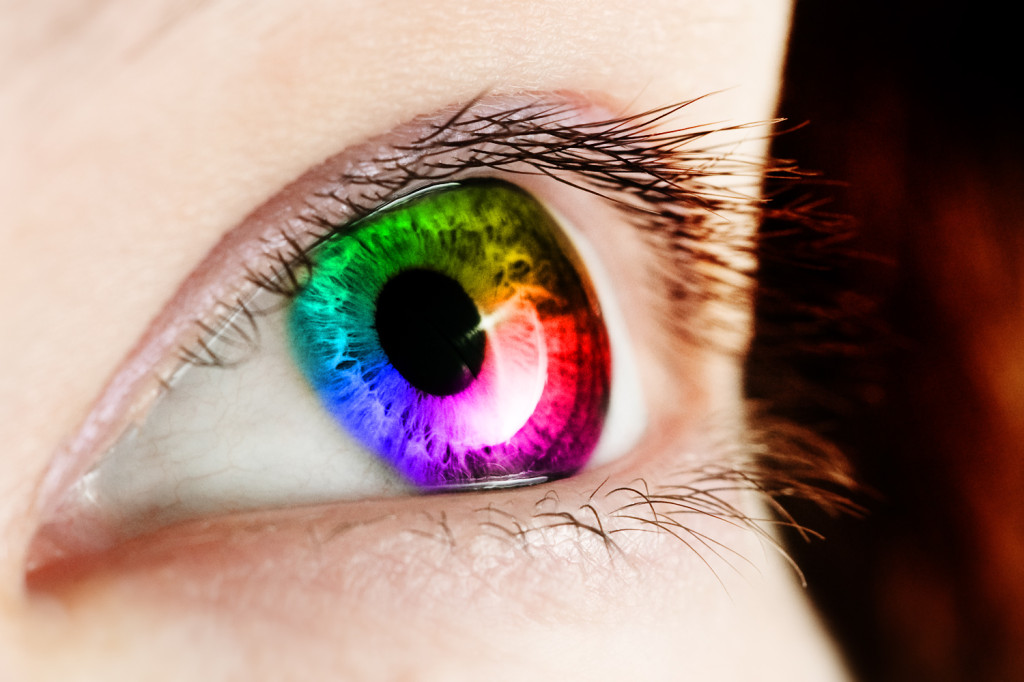 Yes ten million! Human eye has the ability to differentiate between so many colors distinctively isn’t it interesting? But as a matter of fact, women are better with colors. Some women have this thing called genetic mutation that causes them to see millions of more colors apart from these ten million. So we can say that women know much more about colors as compared to men. Bravo ladies! And as an additional bit, green is the color whose widest range of shades is detectable by human eye, that’s why night vision goggles colored green.

3. Your eyes start to develop two weeks after you are conceived; your eyeballs stay the same size from the first few years of birth to your death, while your nose and ears continue to grow

Two weeks after a baby starts to live in his mother’s womb the eyes start to develop and the tiny many being starts to react to light changes inside mother’s tummy after 30th week approximately. Your eyelids remain closed until you’re about 28 weeks old in the womb, which allows the retinas to fully develop. After that time, your eyes open and even begin to blink. Guess what? Your eyes remain the same from the first few years of your birth till the end but nose and ears grow in size.

4. Eyes are the second most complex organ of human body after brain, your eye is like a camera, you see through your brain Brain is the most complex part of human body which is made up of a complex network of billions of nerve cells called neurons, there are other kinds of cells too, all protected by the bones of the skull. More than 1 million nerve fibers connect each eye to the brain making them the second most complex organ. That is why, 90% of all the information we learned in a lifetime comes through our eyeballs via visual cues.

The light sensitive tissue lining the inner surface of your eye is known as the retina, acting in a similar way to film in a traditional camera. Basically we see through our brain not through our eyes because eyes just put light on the object and brain processes the image. If the human eye were a digital camera it would have 576 megapixels.

Reason being, a fingerprint has 40 unique characteristics, but an iris (the colored part of the eye) has 256. Also the iris scans can be performed from a distance of up to three feetand they require only 20 seconds of initial or registry scan. Subsequent iris scan requires only two seconds. The good thing about this process is that glasses and contact lenses do not interfere with the scanning process and identification.