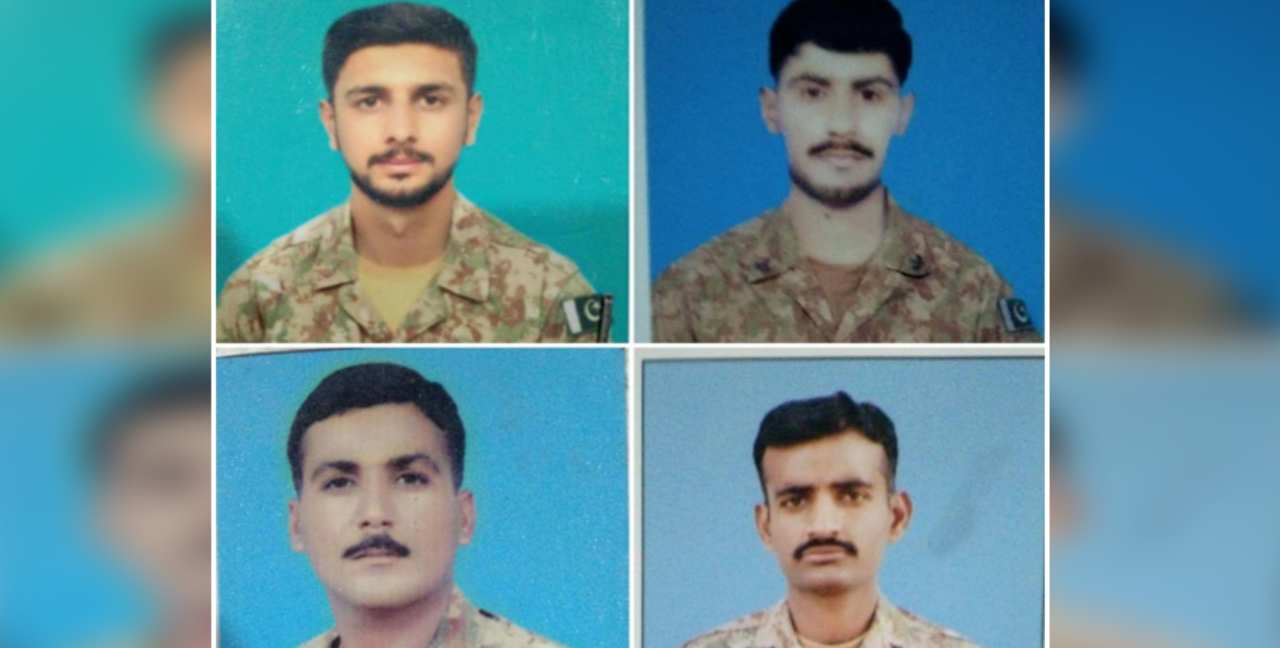 In a statement, the Inter-Services Public Relations (ISPR) said that troops responded promptly and killed four terrorists. “During the exchange of fire, four soldiers embraced shahadat,” the statement added.

President Dr. Arif Alvi condemned the terrorist attack and expressed grief over the martyrdom of army personnel. He also sympathized with the bereaved families and prayed for their strength so they can bear the loss with fortitude.

PPP Chairman Bilawal Bhutto-Zardari offered condolences for the martyred officials and expressed solidarity with their families.

Earlier this month, four terrorists were killed during an exchange of fire with security forces in the Mir Ali area of North Waziristan tribal district. Last year, three soldiers were martyred and four others injured due to a roadside improvised explosive device (IED) explosion in North Waziristan.

Rizwan Smashes 108 To Secure First T20 Win-Will Green Win T20 Series too?
Who Is This Girl Behind ‘Pawri Horahi Hai’ Viral Video & Why Are Pakistanis Going Crazy Over Her?
To Top