4 Reasons Why Bin Roye Drama Might Be A Success - Parhlo 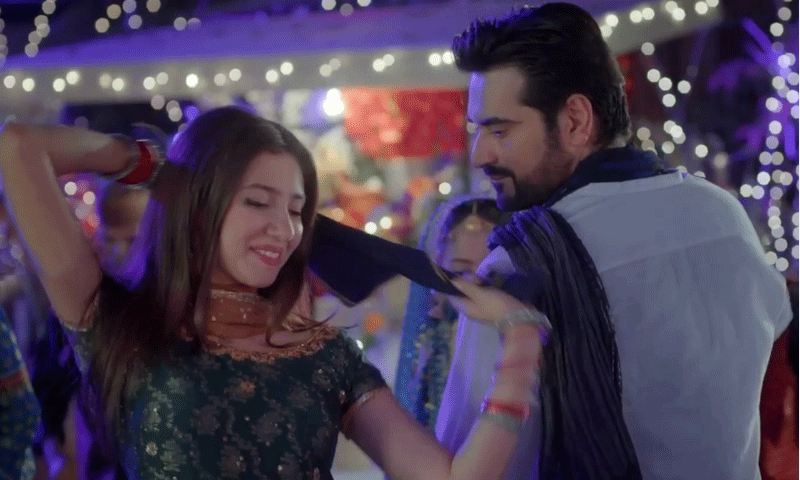 You guys might have seen the OST teaser of Bin Roye drama. And let’s admit the fact that it looks really good. The movie itself was quite emotional and amazing. The drama looks like it’s going to be a bit hit because of the following reasons. 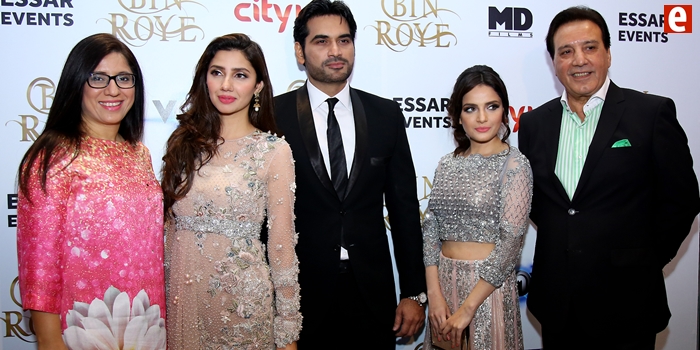 The actors might be one of the biggest reason why this drama may achieve fame and success. The very dashing Humayun Saeed and the stunning Mahira Khan are a part of the cast which is very exciting. They both are splendid actors. Two Biggest stars of Pakistan in one drama? Best thing ever.

And The Director Why Not? 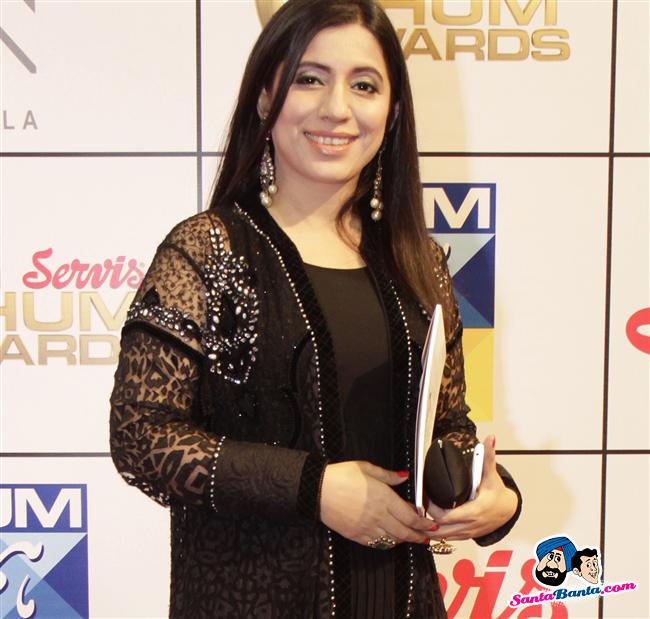 The producer of this drama is Momina Duraid and we all know that her work is simply amazing. All of the dramas and films she has ever produced have always been a huge success, so this one might be added to the list. The movie and drama are both produced by the lovely Momina Duraid.

Movie vs Drama or Movie = Drama 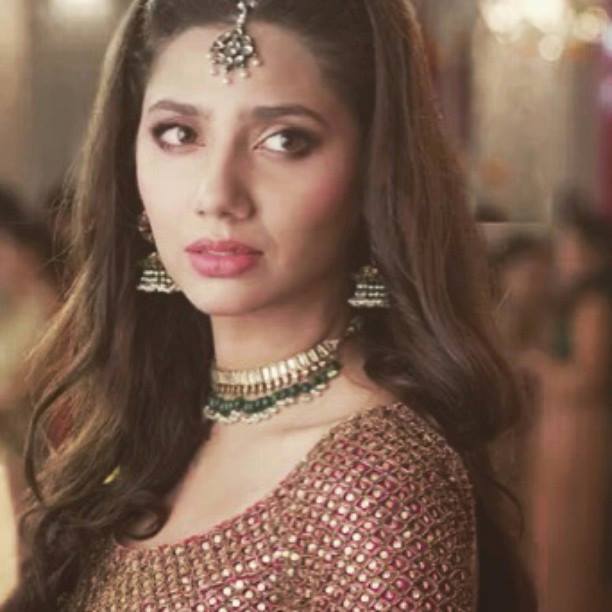 Bin Roye movie came out before the drama and the movie was appreciated by a wide group of audience which means that the drama should be equally popular as the movie. Although the plot of Bin Roye drama might be different from the movie. Because it is a movie as well, we’re all curious to see what is different in the drama.

The Lovebirds Are Creating The Magic 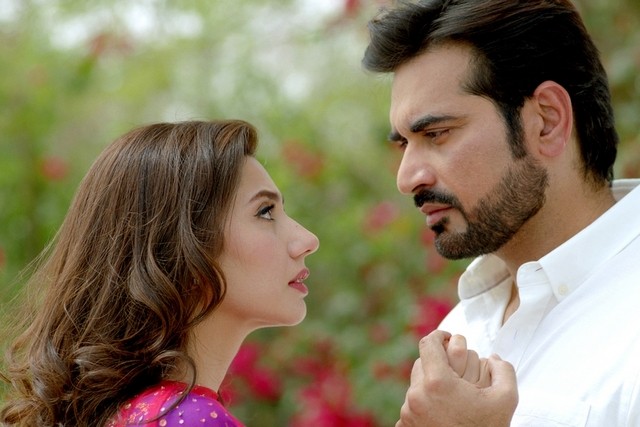 Mahira Khan and Humayun Saeed are a great onscreen couple. Their pair is loved by many people including me. The onscreen chemistry they have is quite amusing and charming. They would make such a cute real life couple although some people say the opposite stating that Humayun Saeed looks like the father of Mahira Khan which is not at all true.