The holy month of Ramadan is about to begin. Ramadan is the most significant month for Muslims; It is a ninth month of the Islamic calendar and has multiple spiritual and religious aspects attached to it. Muslims are bound to fast in this holy month and should abstain from the things, which are proscribed by the Almighty Allah. 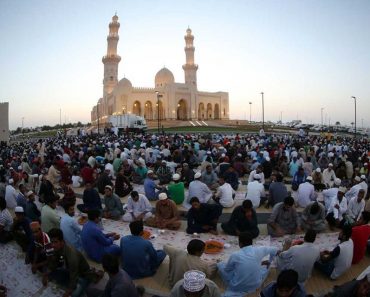 There are a plethora of Ramadan facts which are necessary for Muslims to know.

2: In the month of Ramadan, Muslims are forbidden to eat or drink until the sunset or Maghrib prayer.

3: Moreover, Sexual relationships, smoking, any inhalation, and anything immoral or unnecessary are also forbidden.

4: It is in the holy month of Ramadan that first Quranic verse (Ayat) was revealed upon the Prophet Muhammad Peace Be Upon Him (PBUH)

5: Ramadan orders Muslims to starve during the daytime. Muslims who reside in areas with the polar night, fast according to the hours of Mecca.

Read Also: Ramadan 2019 Calls For A Healthy Food Diet In The Holy Month

6: We know Ramadan is prescribed as per the lunar calendar. Hence, it takes approximately 33 Islamic calendar cycles for Ramadan to turn to the same spot on the Gregorian calendar.

7: Doctors actually observe an expansion in instances of overweight and diabetes owing to overeating after the sunset. This is why it is ordered not to fill your stomach completely, instead stop eating before becoming full.

8: All grown-ups are obliged to fast during the holy month of Ramadan. Besides those who are old, sick, pregnant, traveling, diabetic, seriously ill, breastfeeding, or on menstruation periods.

9: If a person is sick during Ramadan and is incapable of fasting, the person can break the fast and shall keep the fast when he or she becomes better.

10: Islam has five pillars: Salat (prayer), Shahadah (a testimony that there is no God except Allah and Muhammad Peace Be Upon Him (PBUH) is his Prophet), Zakkat (charity), Hajj (performing a pilgrimage to Mecca), and Ramadan. Thus, Ramadan is one of the pillars of Islam. 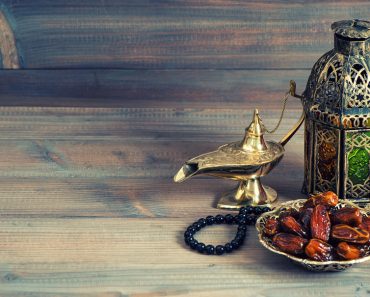 11: Islam prohibits children from fasting until they reach adolescence. There is no coercion or rigidity in Islam, it is indeed a complete religion for the whole of humanity.

12: In the holy month of Ramadan, the potency of laborers drops by 25 to 45 % owing to both fewer working hours and lack of potency.

13: If any person intentionally violates his fast, he is compelled to keep the missed fast later with certain other obligations.

14: After completion of the Ramadan, Muslims observe a three-day festival called “Eid al-Fitr”. On Eid, people exchange gifts, they meet their loved ones and pay their gratitude to Allah Almighty.

15: Fasting in Ramadan transpires from dawn to dusk. Before the sunrise, Muslims take a meal called ” Sehri or Sahur.” At dusk, they eat the meal called “Iftar.”

16: If any person does sex during Ramadan, he or she is compelled to fast continuously for 2 months or 60 days or he can feed sixty needy people.

17: Drinking of any kind of fluid is not allowed while fasting which sometimes causes dehydration.

Charity and kindness in Ramadan

18: People donate a lot during the holy month of Ramadan.

19: The other name of Ramadan is the “month of the Quran.”

20: Around 23% of the world population fast in the month of Ramadan. 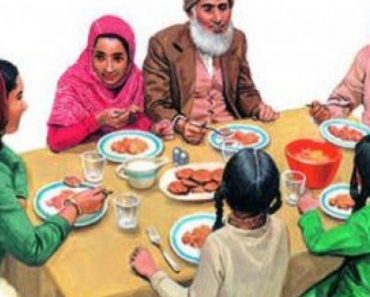 22: Across the world and particularly in Muslim countries, traffic collisions rise during the holy month of Ramadan owing to fatigue and lack of attention.

23: Sometimes people become sick due to fasting-related ailments, such as dyspepsia, weakness, and indigestion, during the month Ramadan.

24: Studies suggest the month of Ramadan enhances the release of endorphins in the human body, which is beneficial to the health.

25: If one observes the fast in the right ways, it will detoxify one’s body and will flush out all the injurious elements from it.

26: Islam is not only the first religion that obligates Fasting. Before Islam, fasting was prescribed in the Bible and the New Testament.

27: Across the world, many Muslims break their fast in the holy month of Ramadan with the needy, poor, and homeless.

28: Muslims also recite the holy book of the Quran in this month.

29: In some Muslim-majority countries, not observing a fast in the month of Ramadan is a crime. 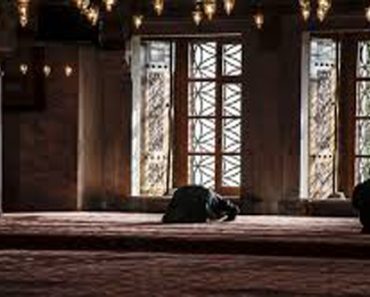 30: In the last 10 days of Ramadan, many Muslims around the globe sit in ‘Itikaf”. Itikaf is a practice in which Muslims retreat to mosques for 10 days in order to attain the spiritual blessing of the Allah Almighty.

31: The holy month of Ramadan has 3 stages. The first stage exhibits mercy and beneficence of Allah (Rehmaah); the Second stage depicts forgiveness (Maghfirrah), and the third stage showcase protection from the hell (Nijjat)

33: In polar regions, a fast in the month of Ramadan can last more than 22 hours.

34: In the holy month of Ramadan, when meeting a Muslim one should greet him in the following words, “Ramadan Mubarak” which means to have a blissful Ramadan.

35: People use a special kind of light “Fanous” in the holy month of Ramadan at home. It depicts hope and blessings. 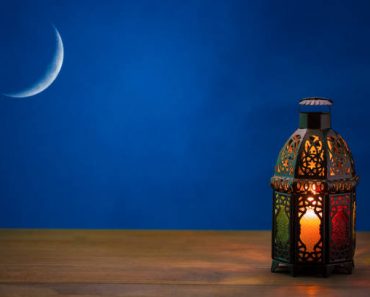 Ramadan is the most pivotal religious month for the Muslims. According to Islamic scriptures, Ramadan is not just about abstaining from worldly goods but it is about to control worldly desires. In Ramadan, Muslims try to overcome their sins or bad habits to become better human beings. This year, Ramadan will not be the same but we hope, we will be able to get the most of it.