Obesity is considered to be one of the harmful diseases in the world because if not controlled, it can even take your life. Talking of Pakistan only, in the last few years obesity has taken over nearly 50% of the country’s population and it is alarming. It is believed that a huge chunk in the percentage is the generation z and the reason behind is the high intake of junk foods and fizzy drinks.

Last month, Noorul Hassan who was known as the heaviest man of Pakistan caught everyone’s attention on the internet because of his appeal to the higher authorities. He was seeking attention to get rid of his weight but didn’t have enough resources on him. Hassan was a resident of Sadiqabad area of Punjab and was said to be about 330kgs in weight.

As Noorul Hassan’s appeal went viral on social media, Pakistan Army’s Chief of Army Staff (COAS) General Qamar Javed Bajwa jumped in to help the helpless man. Because of the weight, it was impossible to shift him to the hospital in an ambulance so, on COAS’s orders, Hassan was airlifted from Sadiqabad to Lahore in a military helicopter where the army men made sure that he was getting the best of medical treatment.

While Noorul Hassan was being shifted to Lahore! 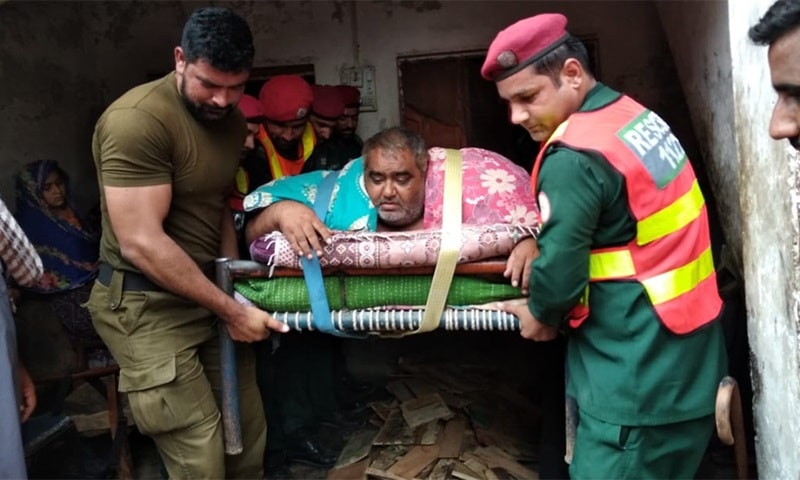 Noorul Hassan was being treated in Lahore’s Shalamar Hospital. On June 28th, he underwent a liposuction surgery which turned out to be a successful one. According to doctors, Hassan was no more in danger zone after the surgery and that for the next two days he’ll be remaining under observation at the hospital’s Intensive Care Unit (ICU).

Before the successful Liposuction surgery! 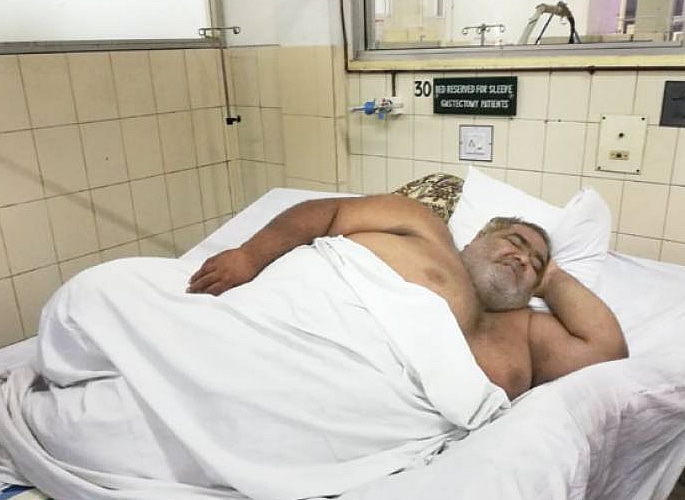 Unfortunately, according to recent reports, Noorul Hassan couldn’t cope up with his weight and passed away earlier this morning because of the unavailability of staff. As the case had media coverage and severe hype, the doctors who were treating Hassan have gone into hiding since the passing away news came out.

Talking to a national news publishing company, Noorul Hassan’s nephew said, “Till 1 am he was fine, even moving his hands. At 8 am we were informed he had died. We couldn’t even go into the room because there was police present there.” “He was fine until last night. We received news in the morning that he had passed away,” Hassan’s wife Asma added.

This is a wakeup call for the people who have gone into obesity and for the parents to keep their children away from junk food etc. May Allah grant Noorul Hassan a place in Jannah (Ameen).

How to get clear and glowing skin fast!
Pakistanis Are Criticizing Female Celebrities Who Wore Revealing Clothes At Awards, Following Indian Culture
To Top