Scientists Say Over 30 Alien Races Live In Our Galaxy - Where Are They?

It has always been a fascinating world that people love to delve in time and again. Are we the only human species in the galaxy or are there others like us living in planets light-years away.

It seems like we finally have an answer! Recently a major study revealed that there could be more than 30 alien civilizations in our galaxy!

The study was done to figure out how many planets in our galaxy could actually be home to alien life. Assuming that life develops on other planets in a similar way to how it develops on Earth, and matching that to planets that could be home to similar evolution.

30 alien civilizations could be living near us

Further, the study revealed that there could be actual alien civilizations living in our milky way. While this may sound like a fascinating discovery it also sheds light on a very important issue. 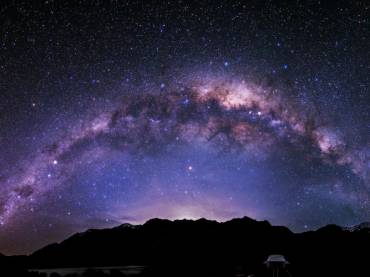 If there really are alien civilizations, our prospects for long term survival are lower than we may have thought.

Christopher Conselice of the University of Nottingham, in a statement, said, “There should be at least a few dozen active civilizations in our Galaxy under the assumption that it takes 5 billion years for intelligent life to form on other planets, as on Earth,”

“The idea is looking at evolution, but on a cosmic scale. We call this calculation the Astrobiological Copernican Limit.”

We can only find out the truth if there is any communication sent through space. Detecting any civilizations in our galaxy is strongly dependent on how well we can pick up signals being sent into space. 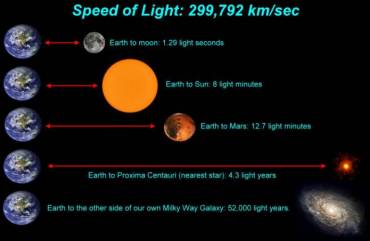 While Scientists have been sending out signals using various technology into space in search of alien civilizations, interacting with them would be difficult.

The average distance to any possible civilization would be 17,000 light-years, which makes communication very challenging.

What if we never find any aliens?

The other scenario is that we are the only intelligent life in the galaxy and that civilizations die out before we can detect them.

“Our new research suggests that searches for extraterrestrial intelligent civilizations not only reveals the existence of how life forms, but also gives us clues for how long our own civilization will last,” said Professor Conselice. 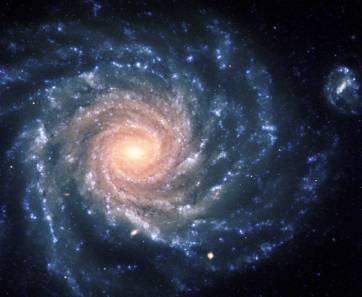 “If we find that intelligent life is common then this would reveal that our civilization could exist for much longer than a few hundred years. Alternatively, if we find that there are no active civilizations in our Galaxy it is a bad sign for our own long-term existence.”

“By searching for extraterrestrial intelligent life — even if we find nothing — we are discovering our own future and fate.“

Also Read: Americans Are Planning To Raid ‘Area 51’ And Rescue  The Aliens!