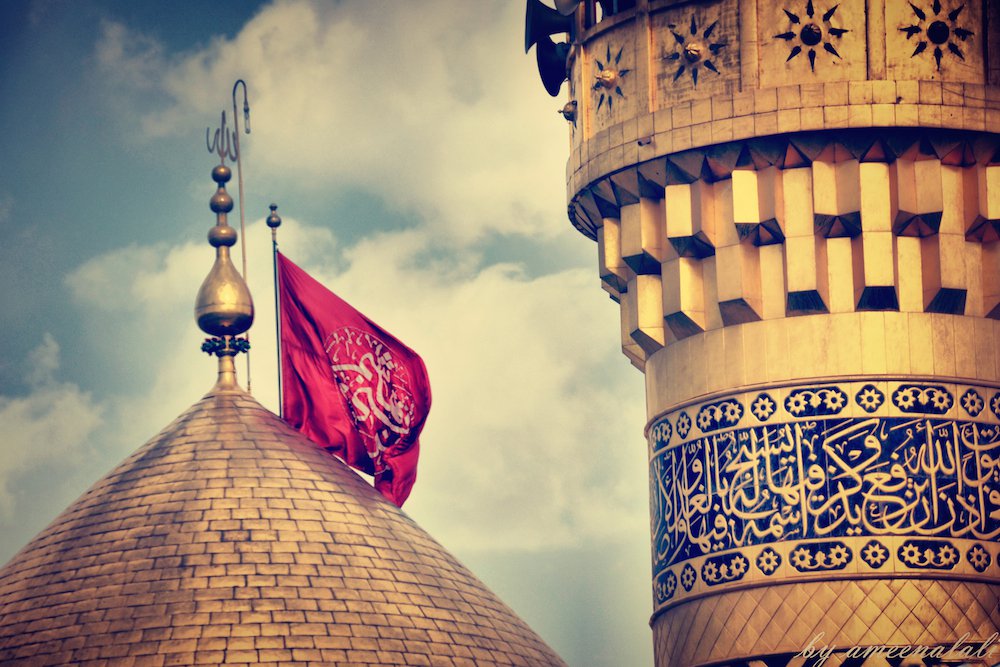 The 1st of Muharram has arrived. It is that time of the Holy year when millions around the globe memorialize and mourn the martyrdom of the grandson of the Holy Prophet Mohammad (PBUH), Imam Hussain (a.s). The individuals gather at Karbala, the city in Iraq near Baghdad and participate in the mourning.

Karbala is one of the oldest Islamic city which still has the same importance it did in the historic Islamic era. It is also distinguished with its sanctity, great things and incidents.

In the Holy month of Muharram, a lot of questions arise. “What is the importance of the land of Karbala and how did it get that much importance?” 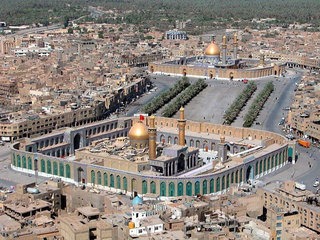 Karbala is located 105 kilometers far from the southwest of the capital city of Baghdad on the desert shore of the western part of Furat. It was named as Karbala after the Waqiya e Karbala. Before that had happened,  one of the names of the city was Taf, Al-Kirbah, which means softness, considering the softness of land. Nainawah, some also said the word is a Persian origin formed from two words which are, (Kaar) means work and (Bolo) means the higher, thus the meaning of the both words is (the higher work).

2. Hadiths About Land Of Karbala 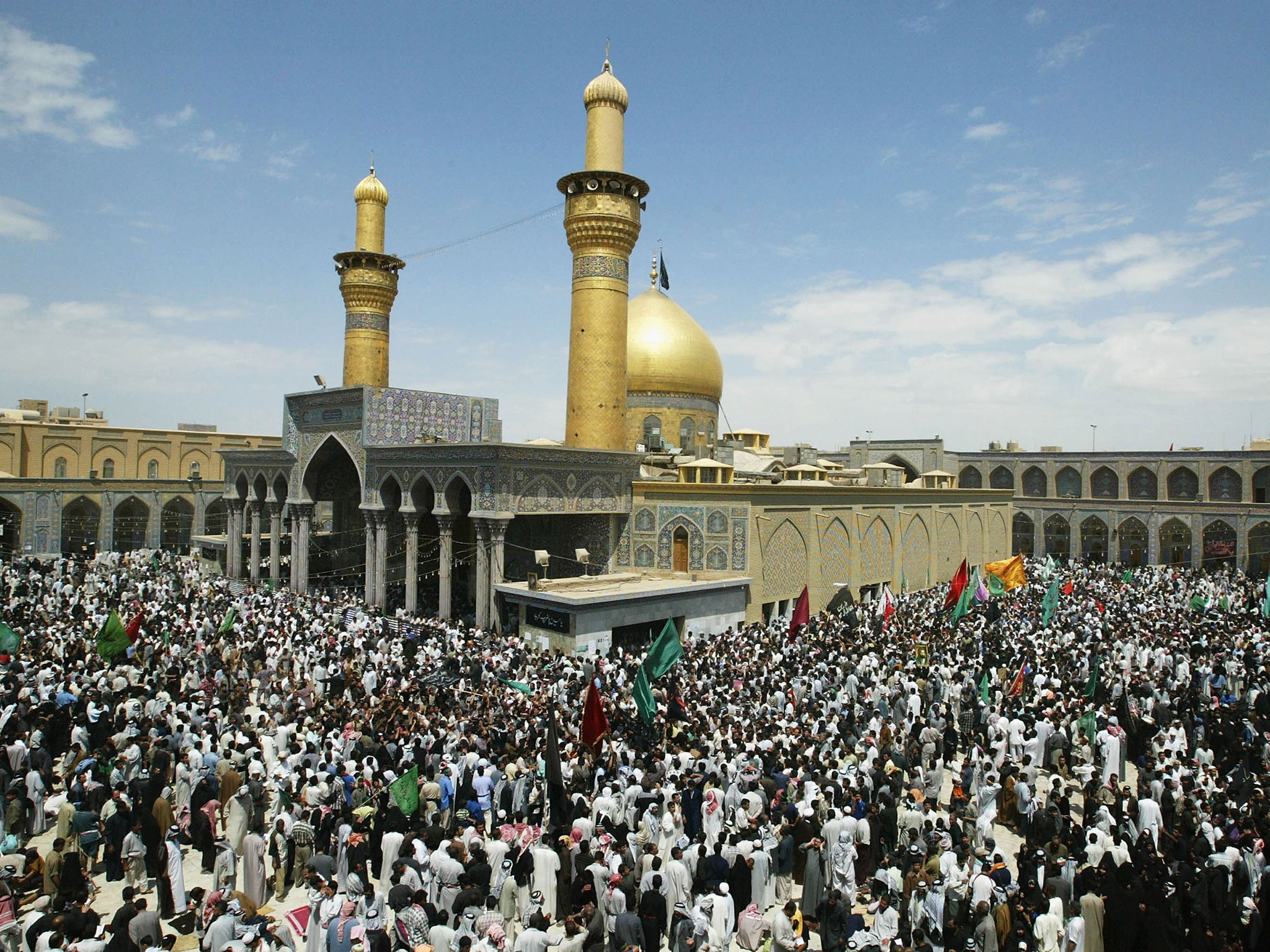 Karbala is an extremely ancient city. Two of the famous and renowned hadiths are quoted below:

i. Hafiz Ibn Katheer writes that one day, an angel came and sat down by the Prophet (PBUH). Our Prophet (PBUH) said to Umme Salma (the wife of the Prophet and the mothers of the believers), “We have a guest, do not let anyone enter as we are having a conversation.” In the meantime, Imam Hussain, who at the time was very young, entered the room, and as children do, Imam Hussain climbed on top of our Prophet’s shoulder. The angel said “Do you love him”; Our Prophet replied “Yes”. The angel then said “Your followers will at a later time martyr him. If you wish I can show you where he will be martyred”. Our Prophet (PBUH) said he would like to see where his grandson would be martyred. The angel then waved his hand and brought some red soil and said, “This is the place where he will be martyred”. Our Prophet took some soil from his hand and gave it to Umme Salma. She put the soil in a bottle.

ii. While passing through the land of Siffeen (during the battle of Siffeen) Hazrat Ali (a.s.) paused at the land of Karbala. He asked Ibne Abbas loudly, ‘O
Ibne Abbas, are you aware of this land?’ Ibne Abbas confessed, ‘I am not aware of it.’ Hazrat Ali (a.s.) declared, ‘If you had been informed about it, even you would have wept like me.’ After this, Hazrat Ali (a.s.) wept intensely, till his tears soaked his beard. Then he informed, ‘Over here (in Karbala) they shall dismount. Here they shall pitch their tents. Here their blood shall be spilled. A group of youths from the progeny of the Prophet (PBUH) shall be massacred. Hazrat Jibraeel (a.s.) has shown me the dust of this place.’

In 61 Hijri, after the martyrdom of Imam Hussain a.s, the people of Bani Asadis came forward and buried the holy corpse of Imam Hussain a.s and his companions. After its first construction bit by bit, all the graves had been rebuilt by the governing rulers. Al Muntasir, Sulaiman Al Qanuni, Syed Tabatabai and Shah Ismail Safawi were the contributors. And the last construction of all the tombs was done by Mid’hat Basha in 1914.

With every glimpse, every mourner is feeling more close to the real peace. But if one will see the holy places of Karbala with insightful visions, they must be blessed with the eternal peace.

This Letter From A Father To His Daughter On Her First Birthday Will Move You To Tears
This 16-Year-Old Boy Has Been Booked For Blasphemy Over Liking A Picture And He Needs Our Help!
To Top