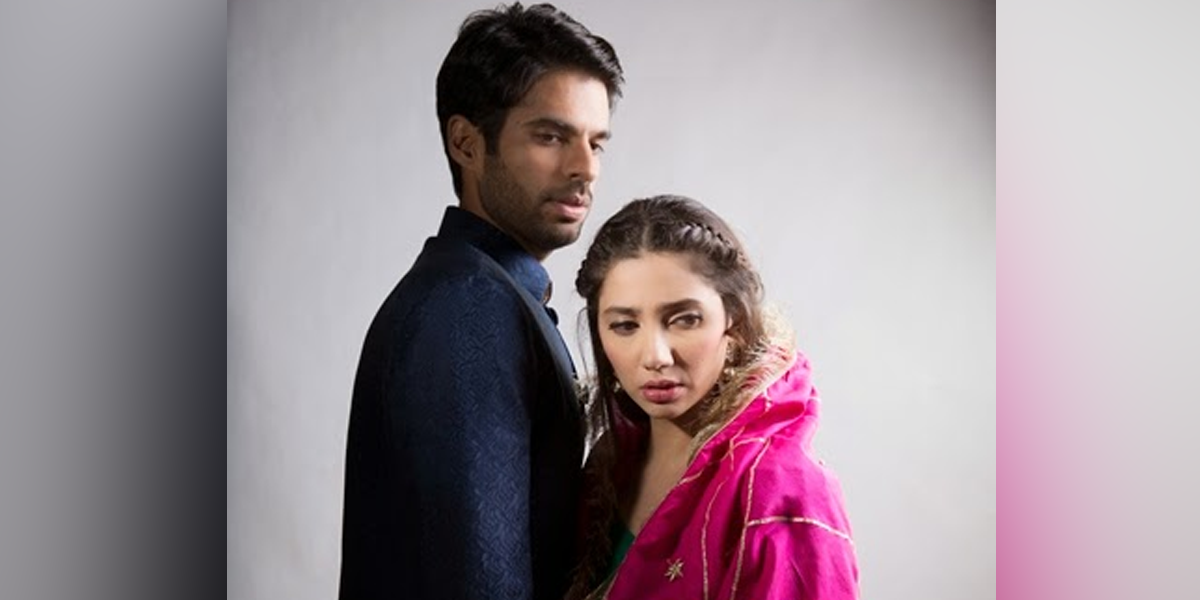 With the rising concerns of women equality in the world, Islam has been a particularly favorite target wherever unilateral bias has to be explained. On further research, we realized that they might be right. Women might not be equal to men in Islam.

1. “Jannah Is Hidden Under a Mother’s Feet”

One of the roles of a woman in her lifetime is that of a mother. Islam has elevated the honor of a mother for her children and has left the secrets and entrance of entrance in paradise under a mother’s feet.

Which means that if anyone is not good to their mother, obtaining Jannah is almost impossible.

The Prophet Muhammad said, may Allah’s peace and blessings be upon him: Your Heaven lies under the feet of your mother (Ahmad, Nasai).

At another point, the Prophet Muhammad (pbuh) highlighted the importance of mothers in respect to the fathers.

2. Your eeman rests on how good you are to your wife

“O you who have believed, it is not lawful for you to inherit women by compulsion. And do not make difficulties for them in order to take [back] part of what you gave them unless they commit a clear immorality. And live with them in kindness. For if you dislike them – perhaps you dislike a thng and Allah makes therein much good.”

A man’s entire eeman. The very foundation of his belief in God and Islam has been based upon his kindness towards his wife. To associate the basis of religion with being kind towards your spouse elevates the importance of the behavior and marks the significance it has in front of God.

3. Raise your daughters with kindness and enter Jannah as a companion of Prophet (pbuh)

“Whoever Allah has given two daughters and is kind towards them, will have them as a reason for him to be admitted into Paradise.”

Daughters were not a source of happiness in the pre-Islamic Arab. Not only were the daughters considered a burden and burried alive, the women who gave birth to daughters were subjected to torture.

Islam’s laws changed the way Arabs thought about daughters and made them the key to Jannah for the parents.

Paradise, Eeman and the Prophet’s companionship

The three of the most important things that a Muslim desires are hidden in the obedience towards your mother, kindness and loyalty towards your wife and compassion for your daughters.

The West is right. Women and men are not equal in Islam! Considering the respect that they’ve been awarded by Allah (SWT) to them, they might just be better.

Read Also: 4 Reasons Why Hazrat Khadija (R.A) Is An Ideal For Men And Women

Actor Shaan Schooled Maryam Aurangzeb for her Heavy Security Protocol And We Totally Feel him!
Ayeza Khan Absolutely Slays In this Video by Alkaram and We Seriously Cannot Handle It!
To Top