25 Countries With The Highest Murder Rates In The World 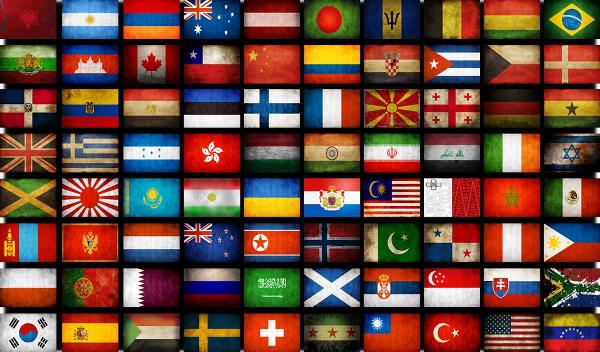 The 25 countries with the highest murder rates in recent years… 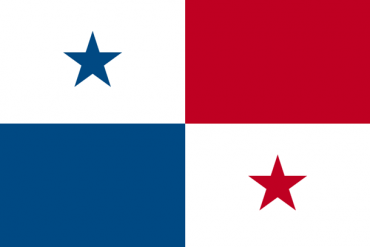 Panama is just one of many Central American countries listed in the post.  Generally, the number of murders committed in the country has been slowly decreasing but very high criminality that often involves gun violence is one the reasons why Panama, unfortunately, still belongs in this list. 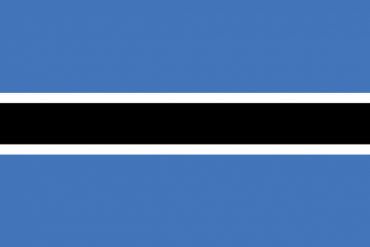 In this country, more and more people are killed every year. In 2012 as many as 18.4 out of 100,000 Batswana got murdered. Apart from the frequent homicides, local population is also decimated by the AIDS epidemic. 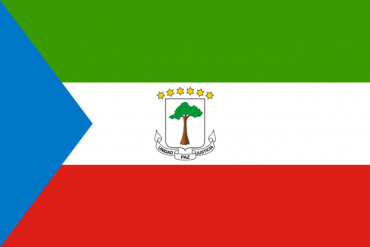 With a population of just over 600,000 people, alarmingly high occurrence of armed drug gangs and robbers combined with poor police activity is one of the major reasons why murders as well as other crimes are so common in the country. 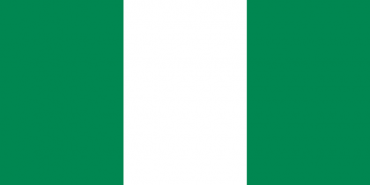 With approximately 174 million inhabitants the most populous country in Africa, Nigeria is notorious for extremely high rates of all violent crimes therefore it comes as no surprise that it appears in the list. Every year, about 20 out of 100,000 Nigerian people are victims of a murder. Moreover, hideous practices of raping, domestic violence or even slavery remain common things in this country. 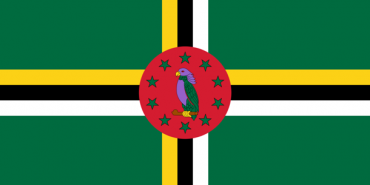 Inhabited by just about 70,000 permanent residents, Dominica is one the smallest countries in the world but when it comes to the homicide rate, this popular Caribbean holiday destination can “compete” with much larger countries. Even tourists can get robbed or encounter aggressive behavior. Locals are often armed with machetes but these are used for cutting their crops, not killing people, fortunately. 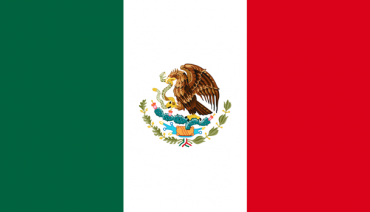 With a total area of almost 2 million square kilometers (over 760,000 square miles) the fifth largest country in the Americas by area, Mexico is notorious for its enormous problems with drug trafficking and related criminality that very often also involves homicides. These – sometimes very brutal – murders are often used to intimidate rival gangs. 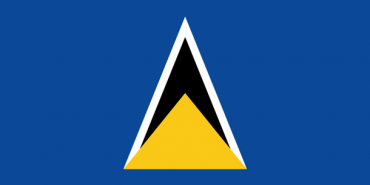 With a population of about 175,000 people, Saint Lucia is another little Caribbean country that is, apart from amazing natural beauties and marvelous beaches, known for very high homicide rate. And, sadly enough, the number has been still growing. While in 2007, there were “only” 27 murders reported in the country, just four years later, it was almost twice as many. 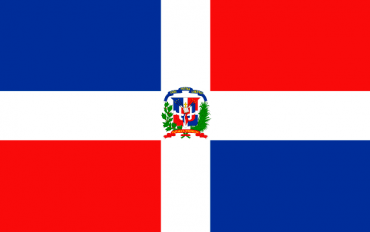 The second largest Caribbean country, the Dominican Republic, is home to almost 10 million people that often have to fear for their safety. The murders in this country are frequently associated with drug trade since the Dominican Republic serves as a transit station for Colombian drugs destined to Europe and the U.S. The country has been also criticized for its mild approach to the convicted criminals. 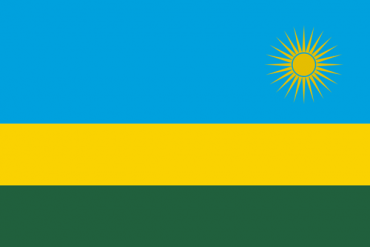 Located in Central and East Africa, Rwanda has experienced one of the most hideous and atrocious genocide in human history and, unfortunately, killing people still seems to be a sorrowfully common thing in this country. But high number of homicides is not the only problem Rwanda has been struggling with – other types of violent crimes such as rape or robbery are also common. 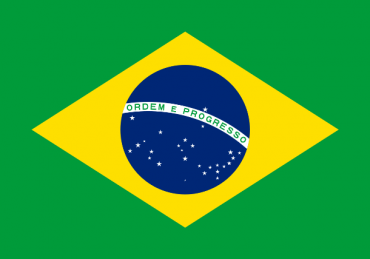 With a population of over 200 million, Brazil is one of the largest and most populous countries in the list as well in the world. But the huge number of inhabitants brings about a dramatic amount of murders – just in 2012 alone, almost 65,000 people were killed in the country. It is believed that drug trade and alcoholism are among the major causes of the high homicide occurrence. 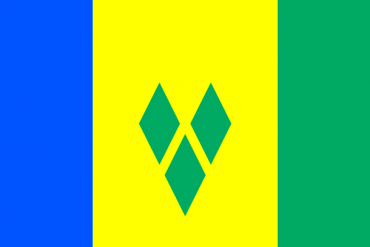 Occupying a total area of just about 390 square kilometers (150 square miles), Saint Vincent and the Grenadines is another small Caribbean country with extremely high homicide rate. INTERPOL statistics suggest that – apart from the murders – rapes, robberies, aggravated assaults and burglaries are also quite common crimes committed in Saint Vincent and the Grenadines. 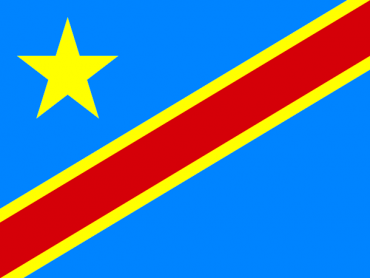 Located in Central Africa, the Democratic Republic of the Congo is a country extremely rich in natural resources but political instability, devastating civil wars, a lack of infrastructure and pervasive corruption have created a breeding ground for enormous criminality with particularly high homicide rate. 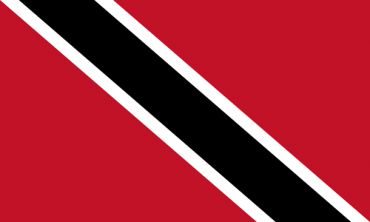 Although Trinidad and Tobago is the third richest country per capita in the Americas after the U.S. and Canada, and it is recognized as a high income economy, this Caribbean country has been listed among those with the highest homicide rate in the world. In the recent years, on average, more than 28 out of 100,000 people have been murdered annually. 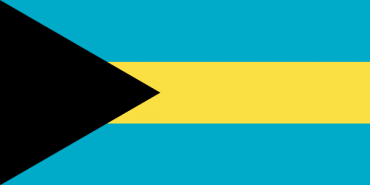 A former British crown colony, Bahamas is an island country consisting of more than 700 islands in the Atlantic Ocean. Despite being relatively rich country with its economy based on tourism and finance, Bahamas has been unsuccessfully dealing with the same problem as their Caribbean neighbors. In 2013, for example, 120 people were killed in the country, which contributed to the average homicide rate of almost 30. 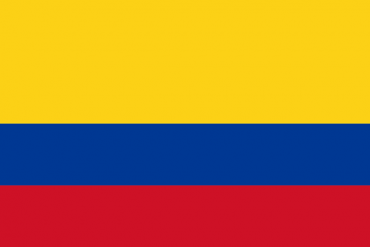 Situated in the northwest of South America, Colombia is notorious for its drug production and trade. This, combined with the highly segregated society, split between the rich families of Spanish descent and the majority of poor Colombians, has led to many locals getting involved not only in murders but also kidnappings, robberies, aggravated assaults and other crimes. 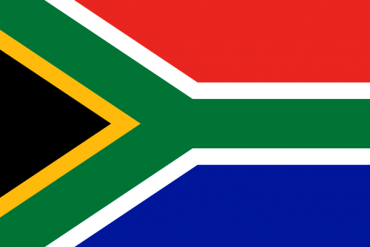 Despite its nicely-sounding nickname “The Rainbow Nation”, South Africa, home to about 54 million people, has a very high rate of murders, assaults, rapes and other violent crimes. Statistics published by local police suggest that in South Africa, around 50 people are murdered every day, which is really alarming number. Fortunately, the homicide rate has slowly decreasing tendency, at least. 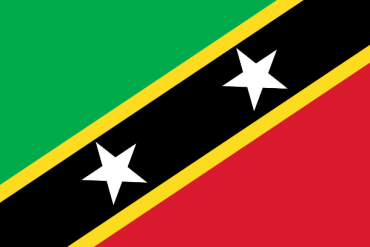 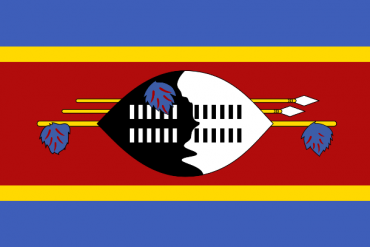 Mostly surrounded by South Africa, Swaziland, with its population of just over 1 million, is one of the smallest countries in Africa. But the numbers related to the homicide occurrence are far from being small in Swaziland. Decimated by not only enormous criminality but also extreme poverty and diseases such as AIDS or tuberculosis, the estimated average life expectancy of local people is just 50 years. 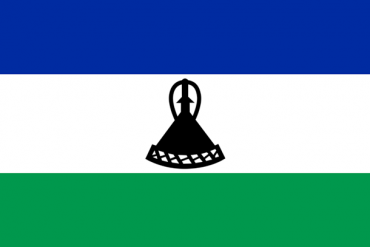 Lesotho is another little African country situated within South Africa. Apart from location and size, it shares one more thing with Swaziland – an uncontrollable homicide rate. Almost half of the country´s population lives below the poverty line which is partly responsible for its enormous criminality and annual murder rate.

Occupying an area of 11,000 square kilometers (4,250 square miles), Jamaica is another representative of the Caribbean. For many years, the country has been notorious for having one of the world´s highest homicide rates and the latest statistics by United Nations Office on Drugs and Crime has confirmed that. The murders and violent crimes are particularly frequent in large cities such as Kingston, the capital.

With a population of almost 16 million, Guatemala is the most populous country in Central America. With an average of about 100 murders committed every month, Guatemala has ranked as the country with the 5th highest homicide rate in the world. In the 1990s, for example, the city of Escuintla had an annual rate of 165 murders per 100,000 people. 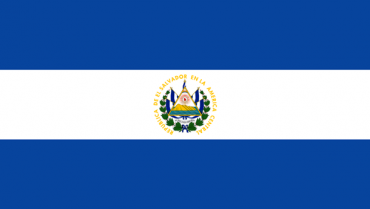 Deeply affected by the long-term and devastating civil war (1979 – 1992), El Salvador is a Central American country and a home to about 6.3 million people. The extremely high homicide rate in this country is marked by significant occurrence gang-related crimes and juvenile delinquency. In 2004, for example, as much as 60% of the murders committed in Salvador were carried out by local gangs competing for power and territory. 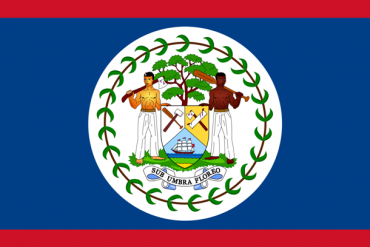 With an area of 22,800 square kilometers (8,800 sq mi) and a population of about 340,000 people, Belize is the least densely populated country in Central America. But despite its amazing natural beauties and wildlife, this country is far from being a good place to live. Enormous homicide rate of almost 45 murders per 100,000 people makes Belize one of the most dangerous countries in the world. The homicides are particularly frequent in the Belize City district where, in 2007, for example, half of all that year´s murders occurred. 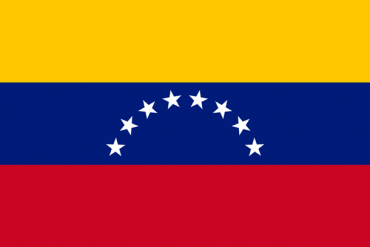 Located on the northern coast of South America, Venezuela has been known as one of world´s major oil exporters but also as a country with pervasive and unusually high occurrence of homicides. Last year, only 19% of local residents felt safe when walking alone at night and they had a good reason for that – every year, more than 50 people out of 100,000 are killed in Venezuela and the number has been constantly growing over the last decades. 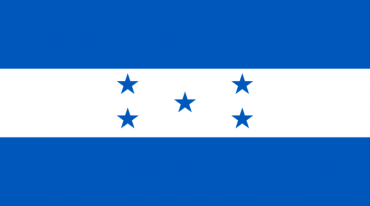 According to the United Nations Office on Drugs and Crime, Honduras, home to about 8.25 million people, has by far the highest homicide rate of all countries in the world. Its unparalleled average rate of 90.4 murders per 100,000 people means that in this country, almost every 1,000th person is killed. Since Honduras is a popular holiday destination, tourists often targeted as victims of various violent crimes.

No neither Pakistan nor India is on the list. Surprised? We too are!

Also See: ISIS Giving Away Sex Slaves as Prizes to Winners of Ramazan…