Pakistan holds a strong reputation for having one of the best military forces in the world. Our country is easily considered a surreal threat due to the proactive armed forces who diligently work to safeguard national security.

Safe to mention, Pakistan army plays a vital role in dissecting any force or loopholes within systems which try to lock horns with the country. Our army is loved and admired by millions of Pakistanis for their incredible role in the benefit of our country. It’s evident to the fact that the history has witnessed an uncountable number of martyrs, giving away their lives, fighting with all might and carving their name in honor and respect. 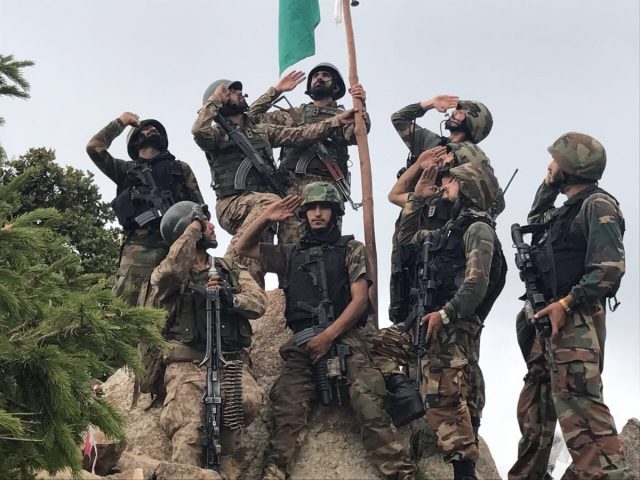 We have come across a vast number of stories relevant to the chronicles of Pakistan army soldiers. Come to think of how their lives turn out like, what sort of sacrifices they have to make and the lifestyle they have to uphold. Not to forget, how their families cope up with their absence.

It’s a prospect, unfathomable to a common mind because we shall always remain in debt of our incredible army. With that being said, another army officer embraced martyrdom in an ambush by terrorists in North Waziristan. 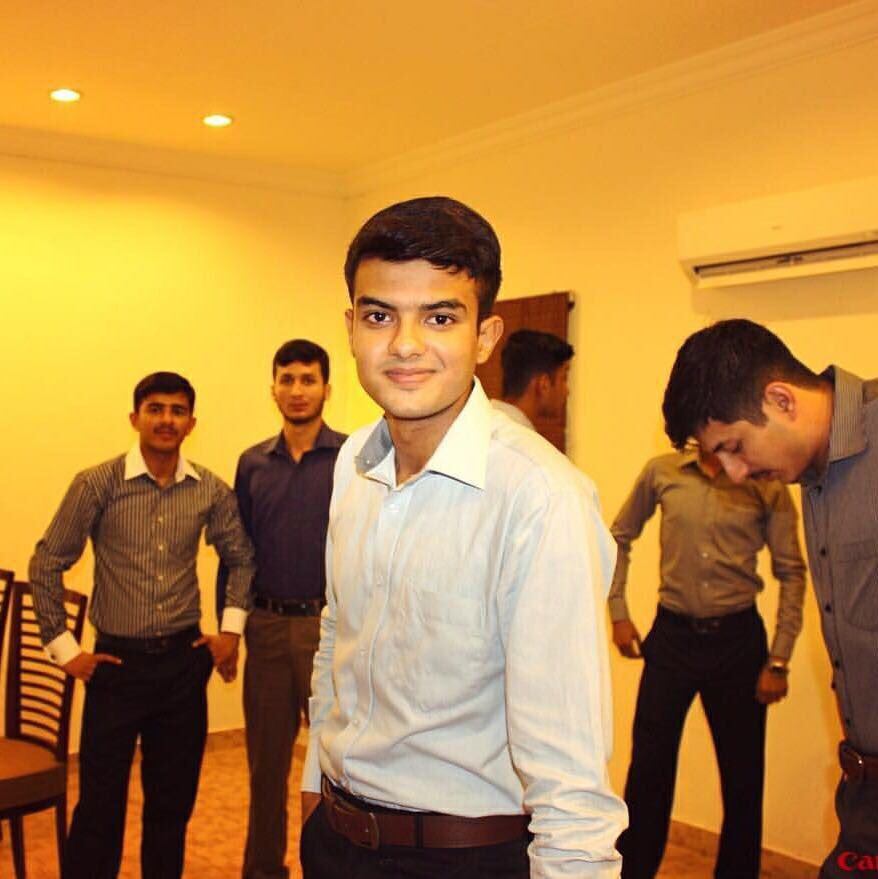 Shortly after the news circulated all over social media, people actively engaged and paid their respects to the late army officer. Tweets after tweets started surfacing and people recognize the incredible sacrifice these martyrs put up for the country.

Let me tell you a story in the form of what we all dream. I don't know why I have to tell this to you people. But I know…

Another young officer 2/Lt Moeed and a soldier has embraced #Shahadat in North Waziristan Agency. Lt Moeed passed out from PMA on 14th Oct 2017. Proud of you young man for fighting like a tiger. Salute. Rest in peace. Ameen pic.twitter.com/xBjVm34yk4

Our respect to this young lad!

Our hearts go out to his family in this difficult. Surely, his sacrifice definitely left a notion of pride for the family despite the loss.