2016: The Year Pakistan Lost Its Heart, Soul And Everything Good About It 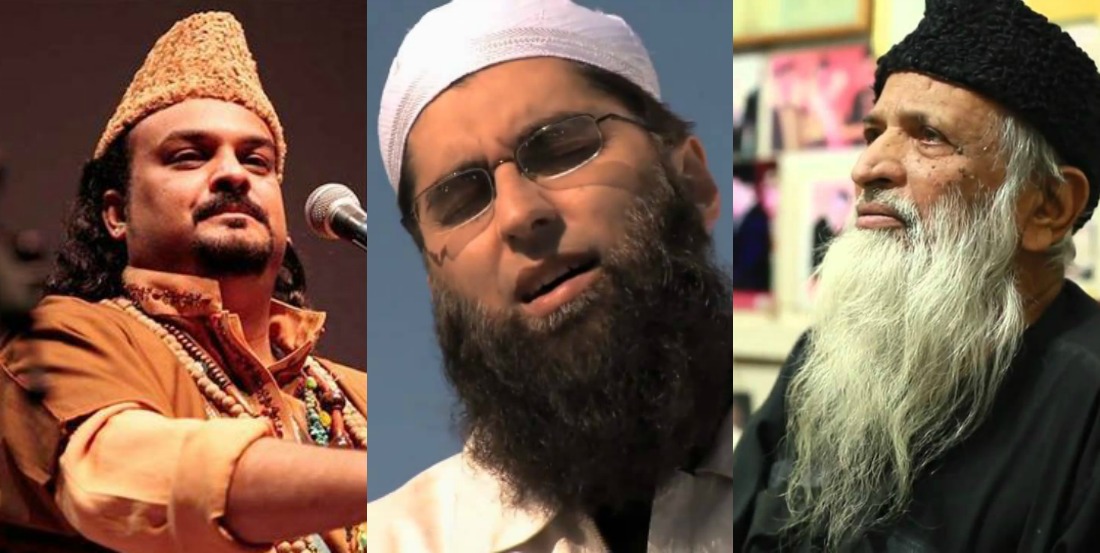 When historians will pen down 2016 for Pakistan, there would be one thing more prominent than any other. Only 7 months in and Pakistan has already lost four essential organs of its body. People who made Pakistan what it is, a standout nation; full of art, culture, soul and most importantly, humanity.

2016 will be remembered as the year Pakistan lost everything good about it. 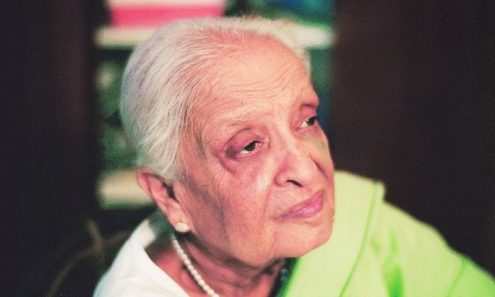 Fatima Surayya Bajia was a famous Urdu novelist, play-writer and drama writer. She was known for her famous social and family drama scripts like Aroosa, Ana, Tasveer, Shama and Afshan, which had beautiful casts and pictured troubles of families in Pakistan.

Fatima Bajia produced a great number of women programs, especially Khwateen kay Milaad, which she had found herself. Fatima Bajia was also running the Arts Council of Pakistan in Karachi. Without a strong educational background, she had acquired extensive knowledge of Arabic, Persian, English, Urdu literature and history through home schooling. 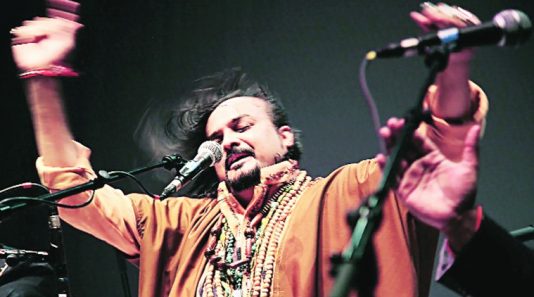 Which is exactly what happened. The heart of Qawwali, Amjad Sabri did not return empty handed, but with love and prayers of millions around the world. On June 22,2016, Sabri was gunned down near his home in Karachi while leaving for an iftaar transmission in Ramadan.

One of the most loved musicians, qawwals and celebrities of Pakistan, there was no single being in Pakistan that could fathom his cruel murder. Coming from the family of great qawwals like father Ghulam Fareed Sabri and Uncle Maqbool Sabri Qawwal, Amjad Sabri was indeed the best of the lot. From his vibrant qawwali nights all over the world to the live ‘Tajdare Haram’ performances on TV, he owned whatever he did.

Sabri was once asked to sing the national anthem of Pakistan alongside other singers, to which he almost said no to, because the company was offering money to the singers, which Sabri thought was a sin in itself. That’s how much he loved this beautiful country. 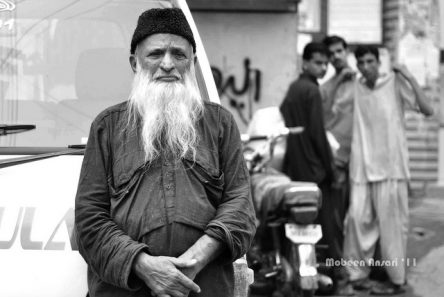 No words will ever be able to do justice to the man who was too big for words. As every Pakistan eye cries, Abdul Sattar Edhi, the founder of Edhi Foundation, passed away. The iconic social worker, who is renowned all over the globe as the leading example of humanitarianism, left to meet his creator.

No introduction, no achievements, no life background can EVER explain Edhi’s role in the life of a poor Pakistani. His last words were: “Mere Mulk Ke Ghareebon Ka Khayal Rakhna (Take care of the poor of my country).”

Owner of the largest fleet of ambulances in the world, but the simplest lifestyle, Edhi Sahab and his wife Bilquis Edhi had dedicated their life for the betterment of poor and needy Pakistanis. Edhi Sahab, who gave everything to the people all his life, gave away his corneas as a donation, the only working organ in his body when he passed away. 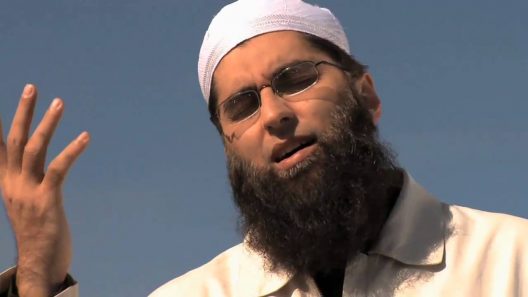 The epitome of change, Junaid Jamshed, left us on the eve of 12th December 2016, joining this list of legends that died in 2016. Junaid Jamshed started off as a heartthrob singer and then became a popular religious analyst and aalim, a devoted follower of the Holy Prophet (PBUH)’s ideas and deeds.

JJ was not just another name, he was a brand in himself. Apart from his contributions to his concerned fields, he was a Tableeghi and spent most of his life preaching about Islam in Africa and Europe. He passed away after the Islamabad bound flight from Chitral crashed near Hawelian.

In 2016, Pakistan’s lost its ability to speak, the ability to sing and the ability to survive. Indeed, 2016 will be remembered as the year Pakistan lost everything good about it, all we can do is hope and pray that what and whoever is left doesn’t follow.

Funeral of the Richest Poor Man in the World: Abdul Sattar Edhi
5 Powerful Lessons Edhi Sahib Left For The World
To Top