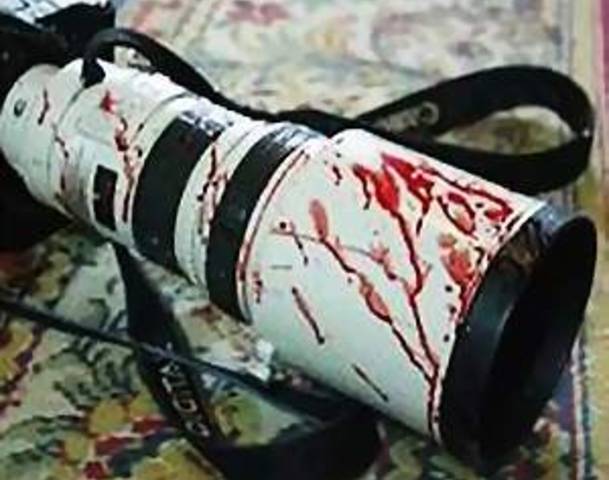 According to the reports, the number of journalists around the world who died in target killings, shootings or bomb blasts rose from 105 to 118 this year.

According to the largest journalists body in the world, a Brussels based organization, another 17 journalists died in natural disasters or accidents while they are on assignments. 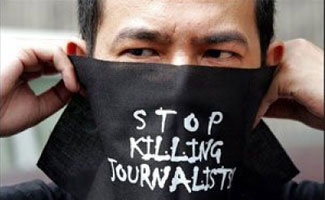 Among the killed journalists, two were James Foley and Steven Sotloff from America. Both of them were beheaded by ISIS, which has captured parts of Syria and Iraq. 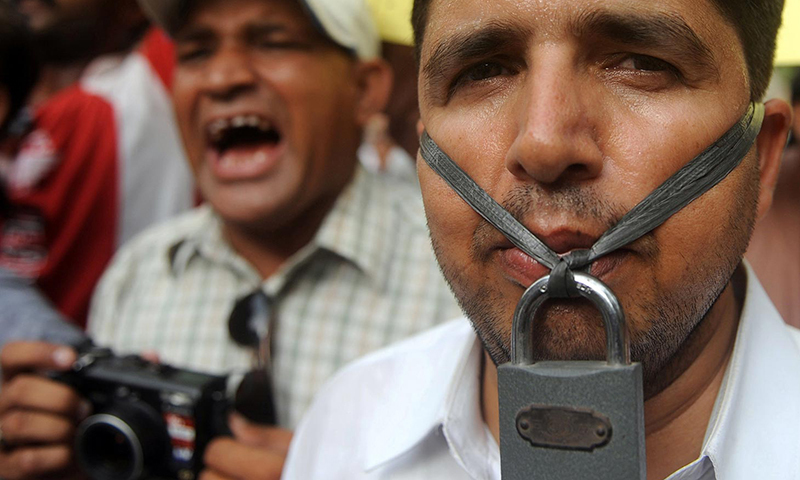 The facts and figures provided by IFJ serve as a reminder of growing threats to the journalists around the world and the governments should make ‘the protection of journalists and other media personnel’, their top priority.

The president of IFJ said: “It is time for action in the face of unprecedented threats to journalists who are targeted not only to restrict the free flow of information, but increasingly as leverage to secure huge ransoms and political concessions through sheer violence.”

Jane Worthington, the acting director of The IFJ’s Asia Pacific said: “Situation has undoubtedly worsened due to high level of impunity for crimes against media workers. Pakistan must make immediate efforts to bring an end to the culture of impunity.”

The Biggest Breakthrough of Medical Sciences in 2014: Lab-Developed Vaginas Implanted in 4 Teenage Girls Successfully
10 Controversies That Steered The Media Buzz in 2014
To Top