20 Rarest Historic Photos You Wouldn't Have Seen Ever! 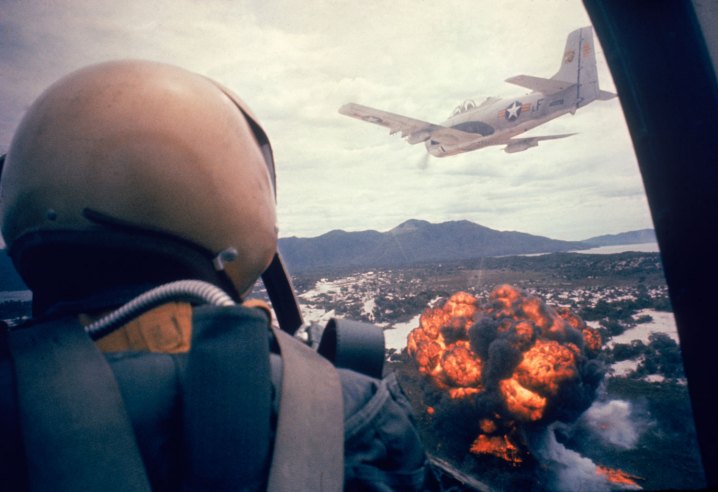 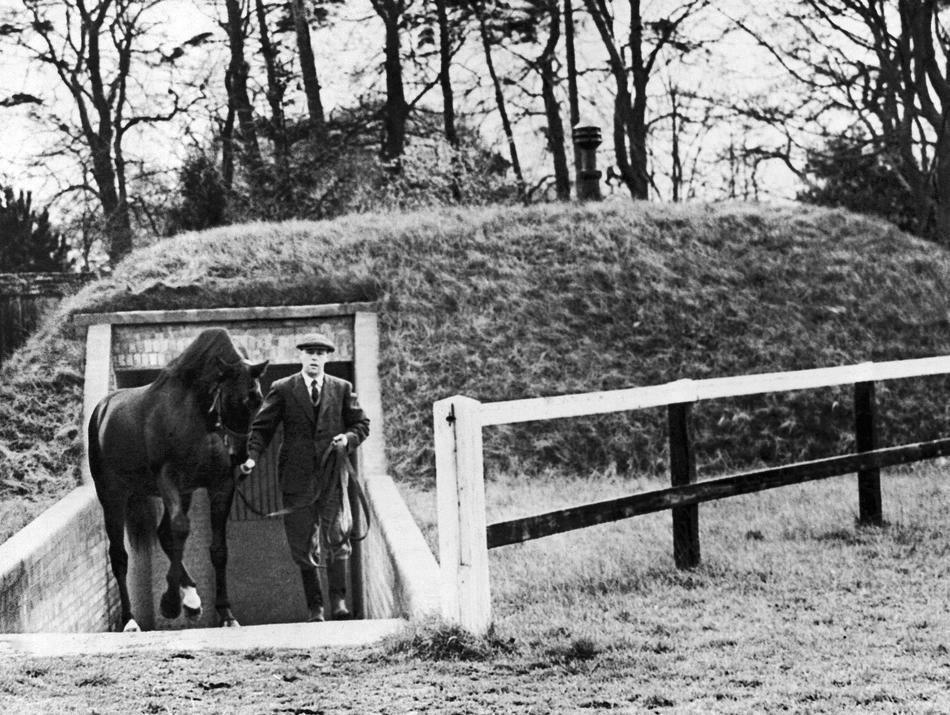 The valuable stallion Nearco is led from his personal bomb shelter on the Beech House stud farm. England, 1941. 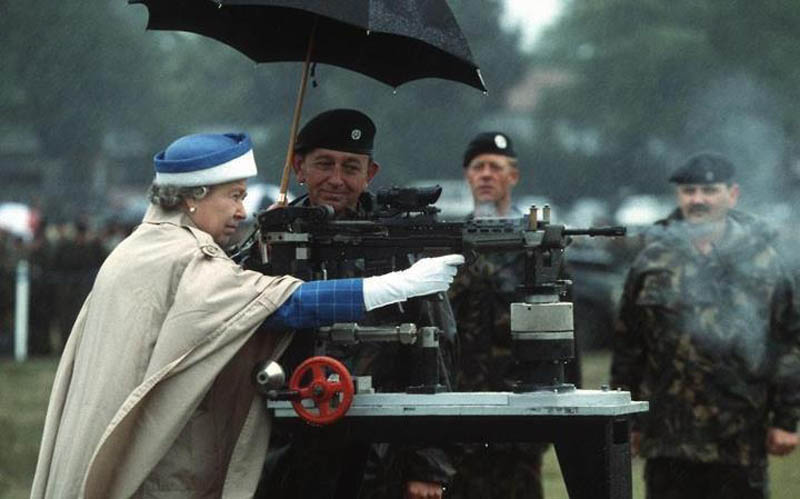 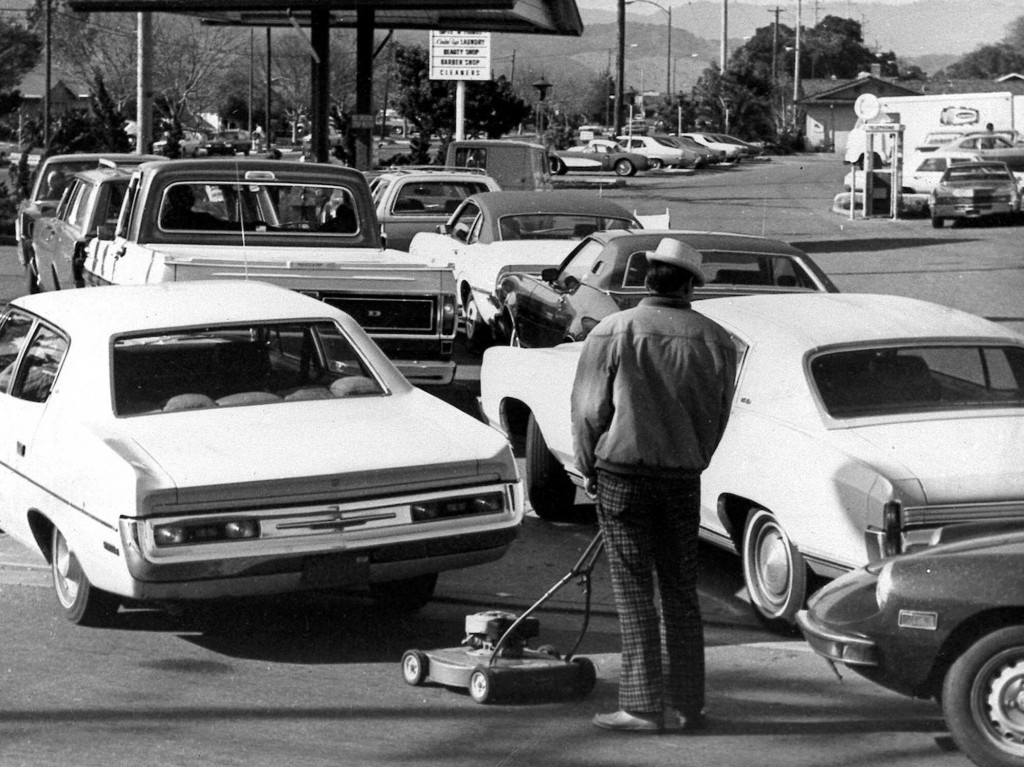 Looks like a bad day to mow your lawn. Pictured are lineups at a gas station during the 1973 fuel shortage. 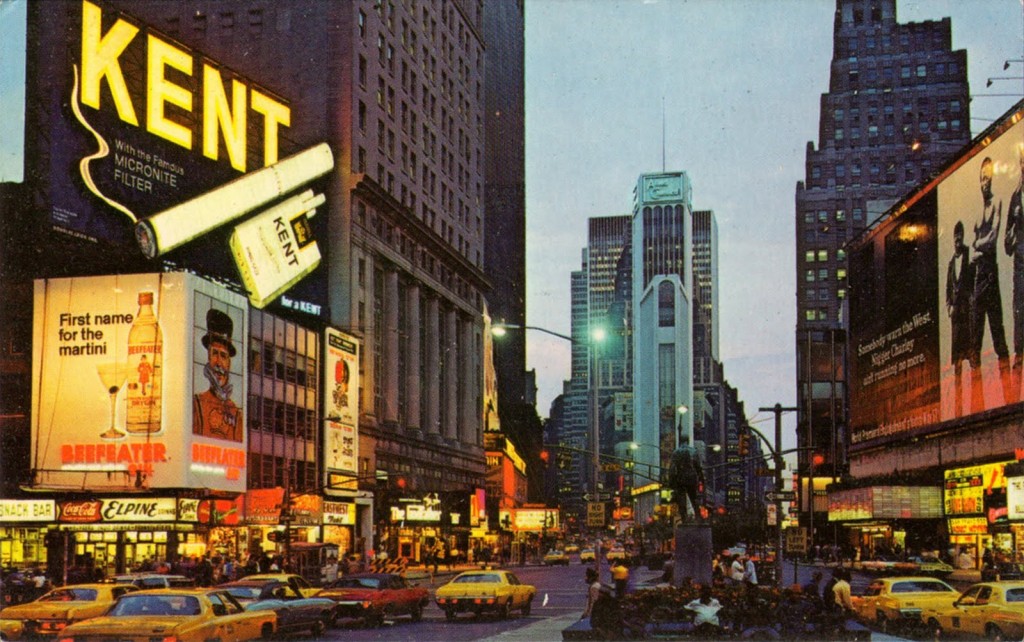 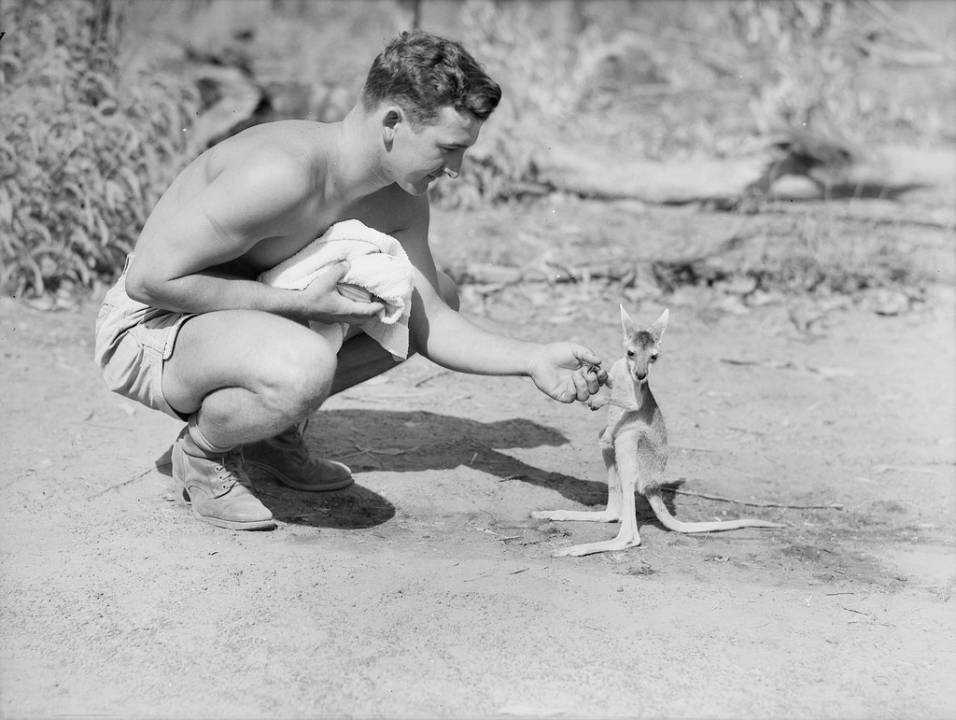 An American soldier at an advanced allied base, with his pet kangaroo. 1942. 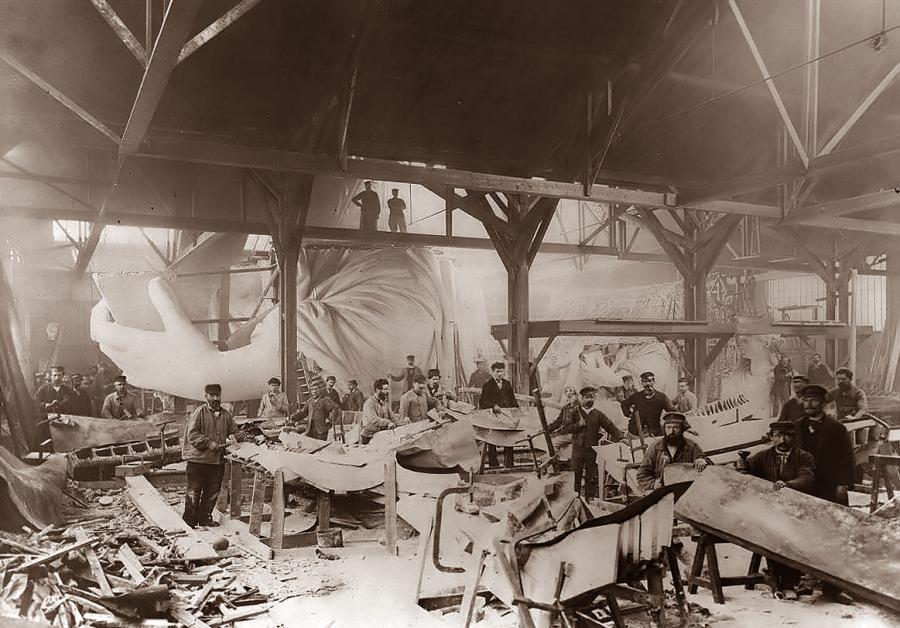 Construction of the Statue of Liberty, 1884. 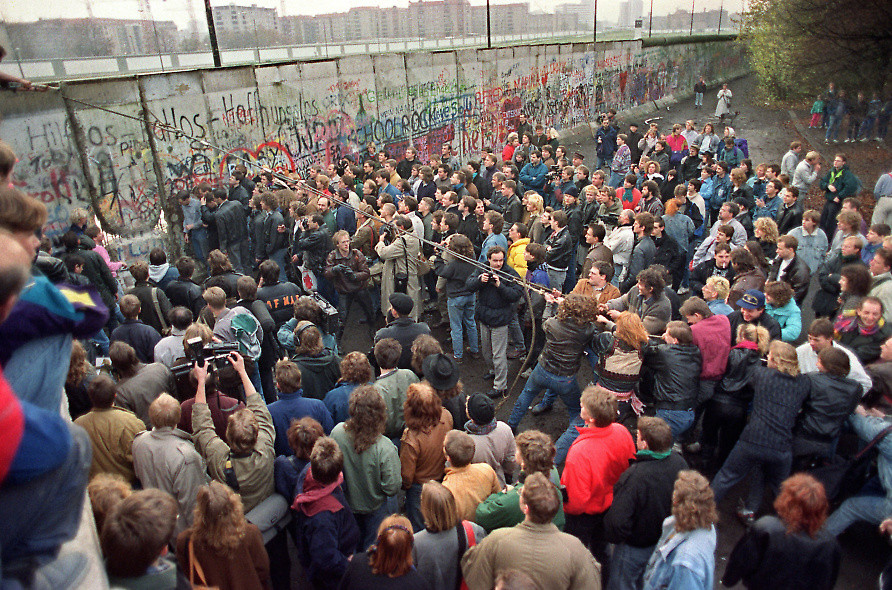 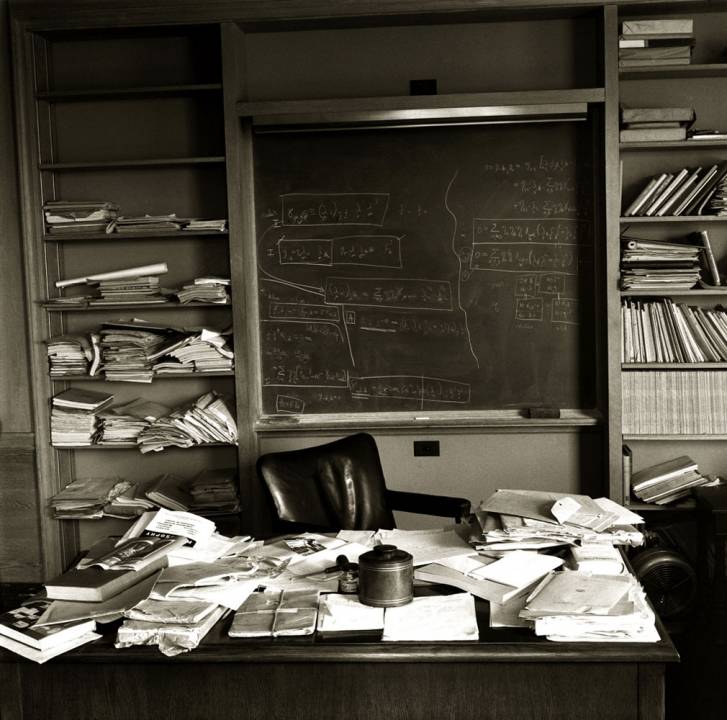 Einstein’s office at the Institute for Advanced Study in Princeton, New Jersey, photographed on the day of his death, April 18, 1955. 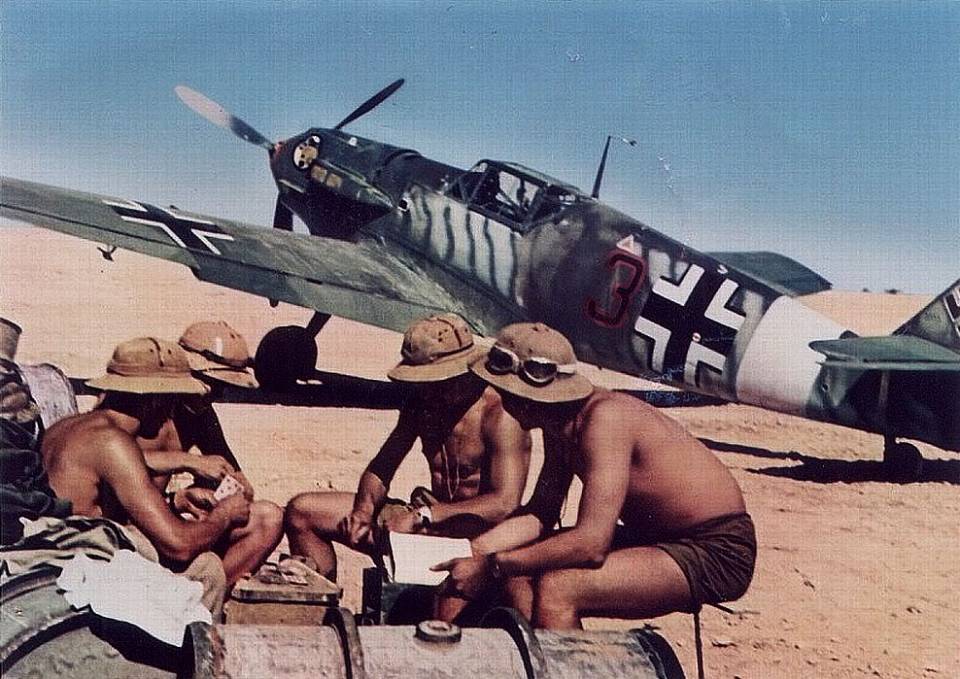 Uftwaffe pilots playing cards during the African campaign, 1942. The plane in the background is a Me-109 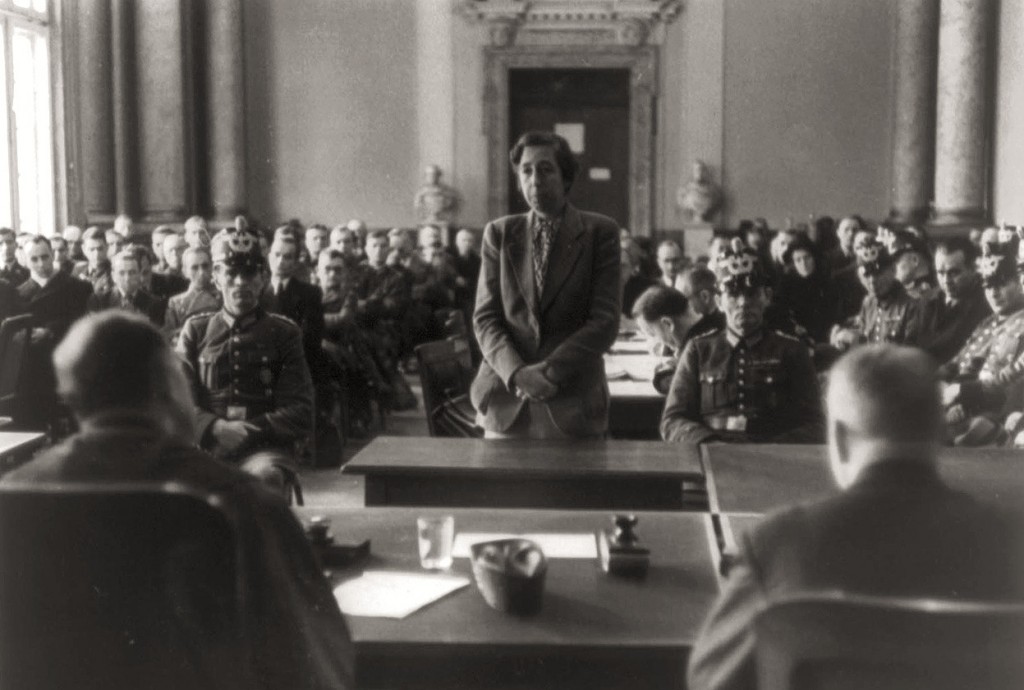 Elisabeth “Lilo” Gloeden stands before judges, on trial for being involved in the attempt on Adolf Hitler’s life, 1944. 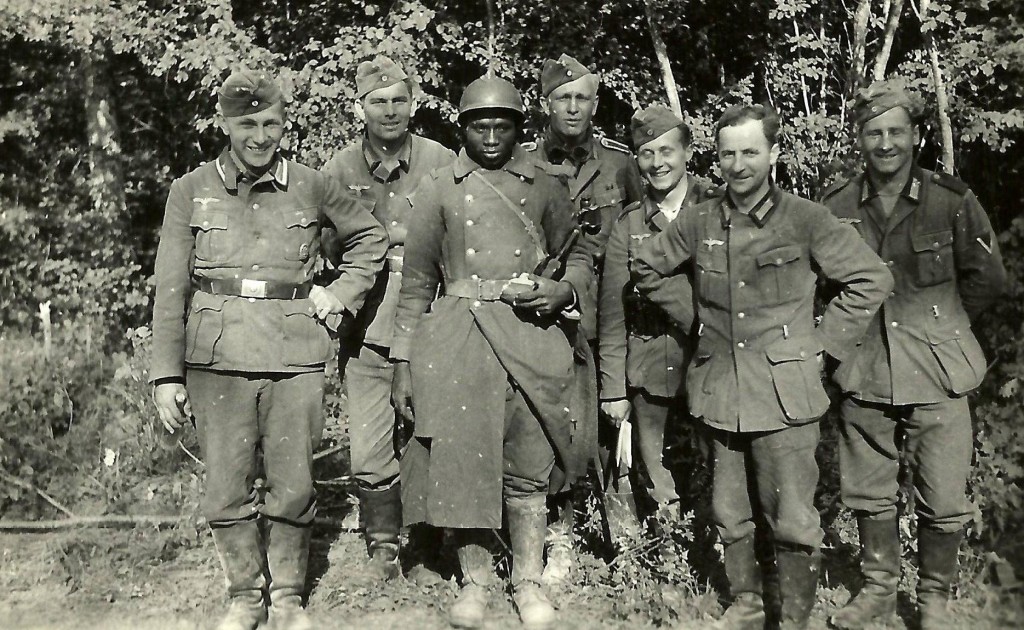 Germans posing with a French prisoner of war. France, 1940.

US Airfoce pilot watches a napalm strike hit from his cockpit. Vitenam, 1963. 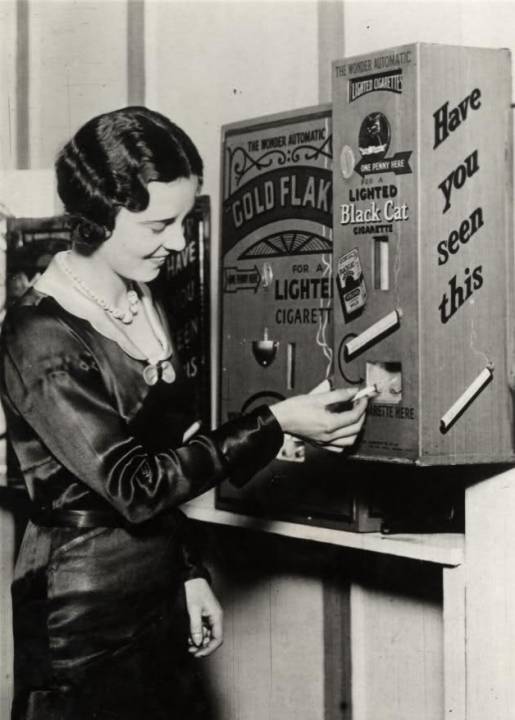 A vending machine that sold already lit cigarettes for a penny. England, 1931. 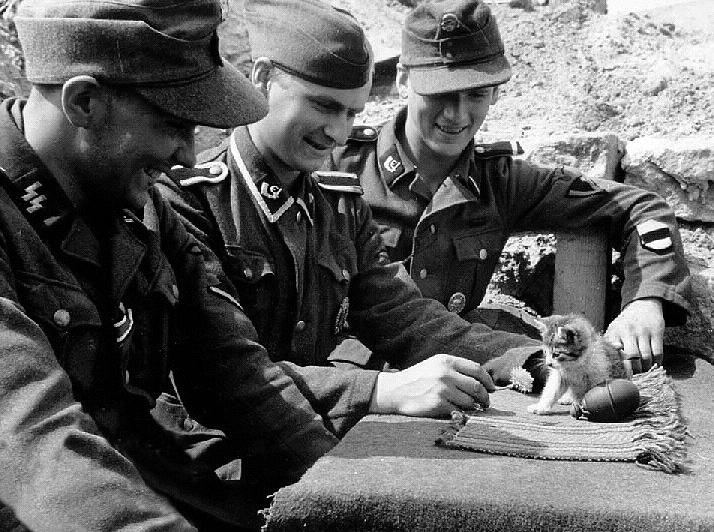 German soldiers taking a break from fighting as they play with a cute kitten. 1943. 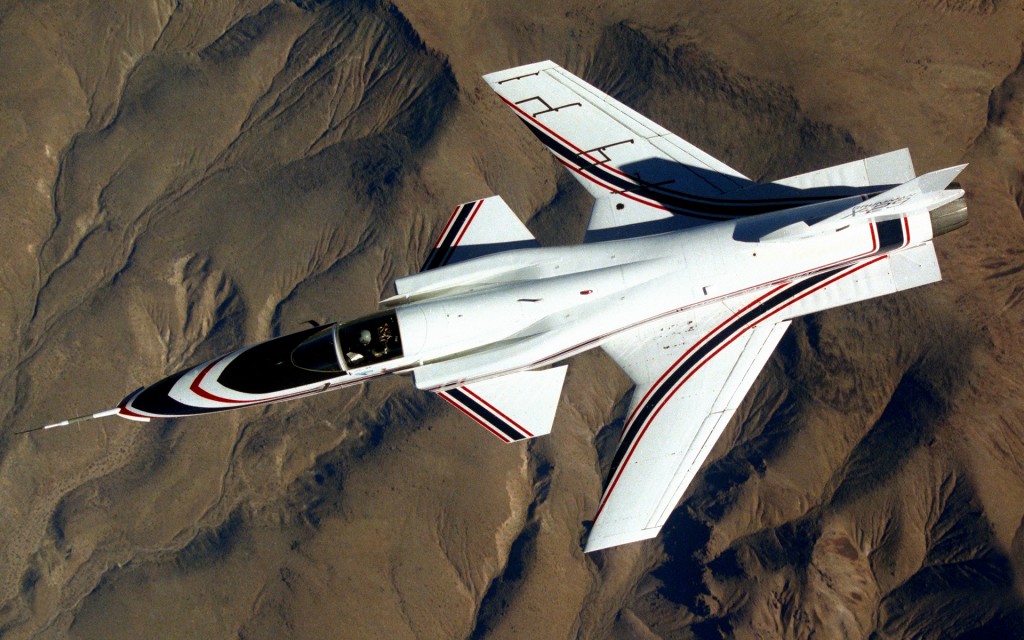 A Grumman X-29 experimental aircraft. It was engineered to test a forward-swept wing, canard control surfaces, and other novel aircraft technologies. The aerodynamic instability of this arrangement increased agility but required the use of computerized fly-by-wire control. 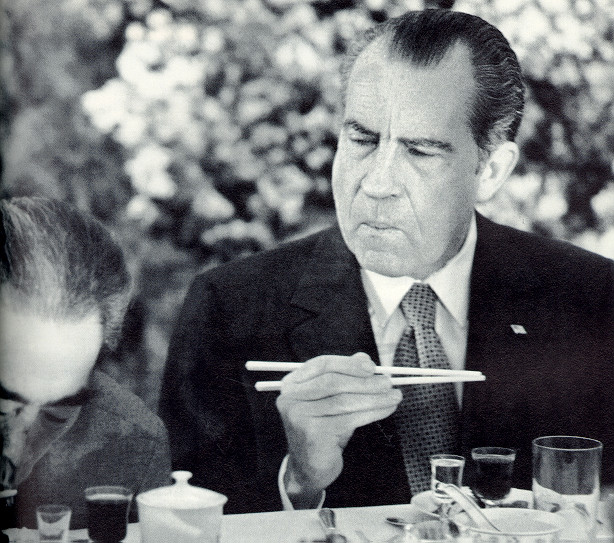 President Richard Nixon trying to figure out how to use chopsticks while visiting in China. 1972. 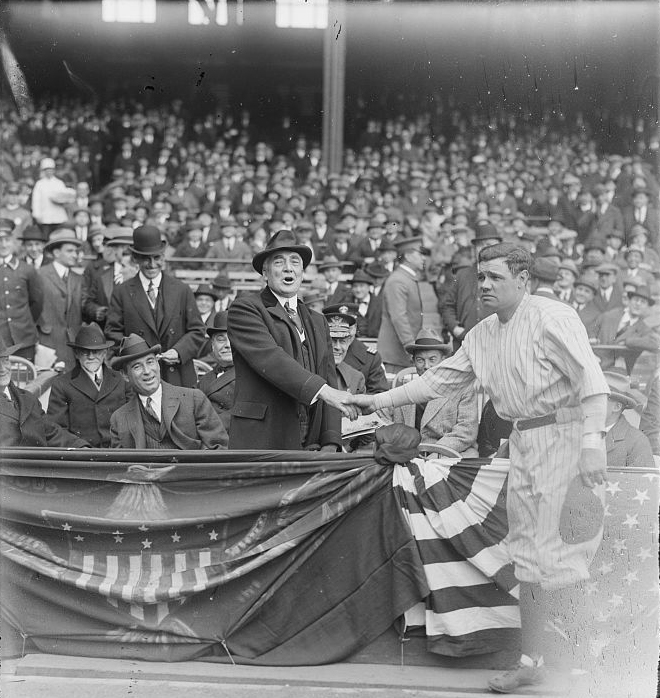 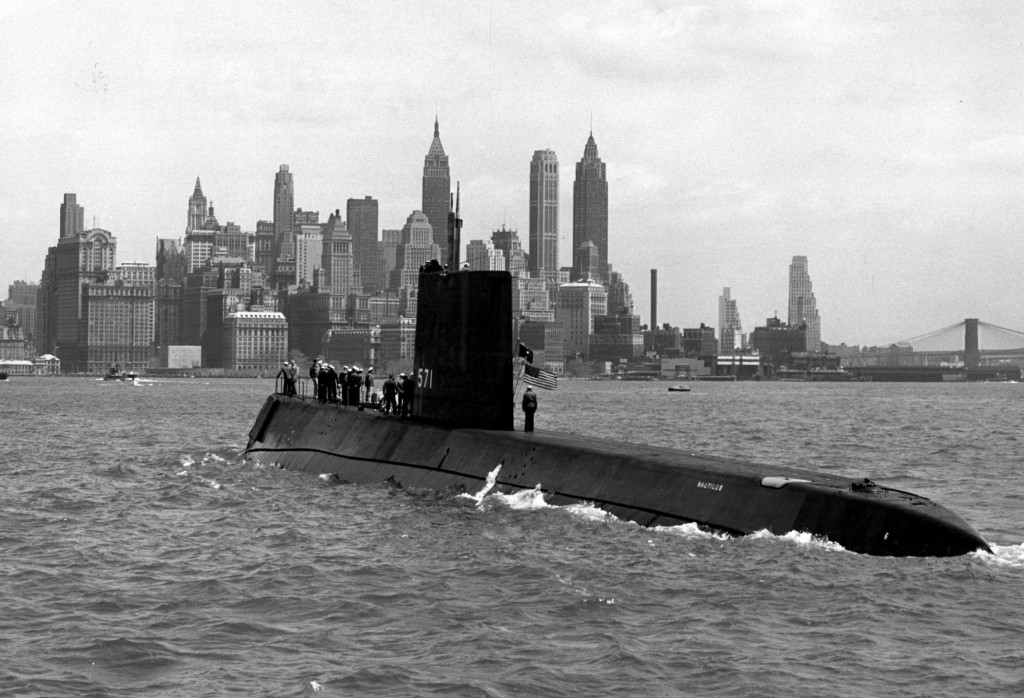 USS Nautilus visiting New York in 1956. It was the world’s first nuclear-powered submarine. 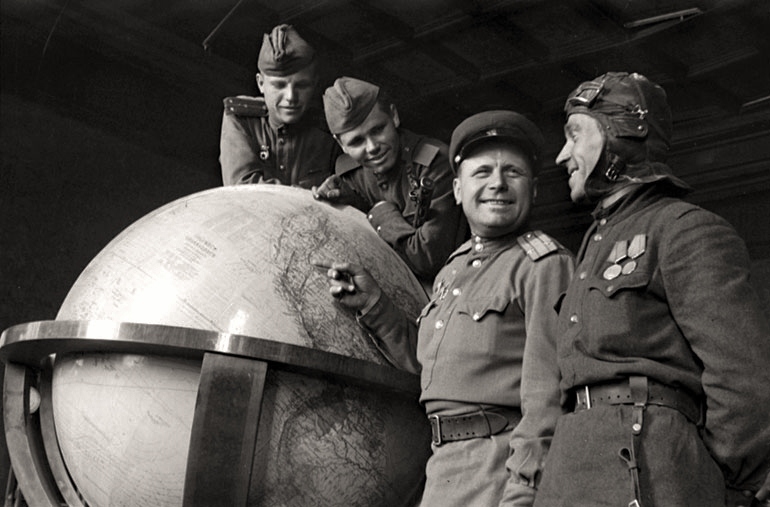