20 Pakistani Girls Spread Love and Peace in India, But Was This A Good Decision? 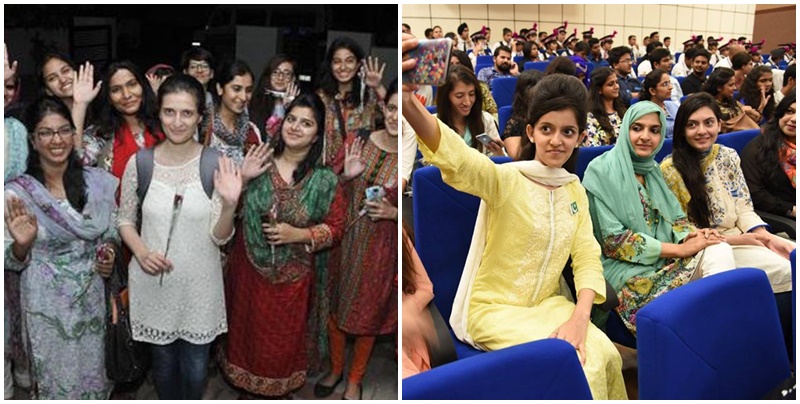 Tension rises, hatred flares up – the situation between India Pakistan shows nothing, but engagement of war and terror. While every most of the civilians and government officials in India and Pakistan show eagerness towards war, there are some people who are still trying to spread the message of peace and love between two historic enemies.

Meet Aliya Harir and 19 other girls of Aghaz-e-Dosti – a group of young Pakistani girls on a mission to bring peace and love between India and Pakistan. 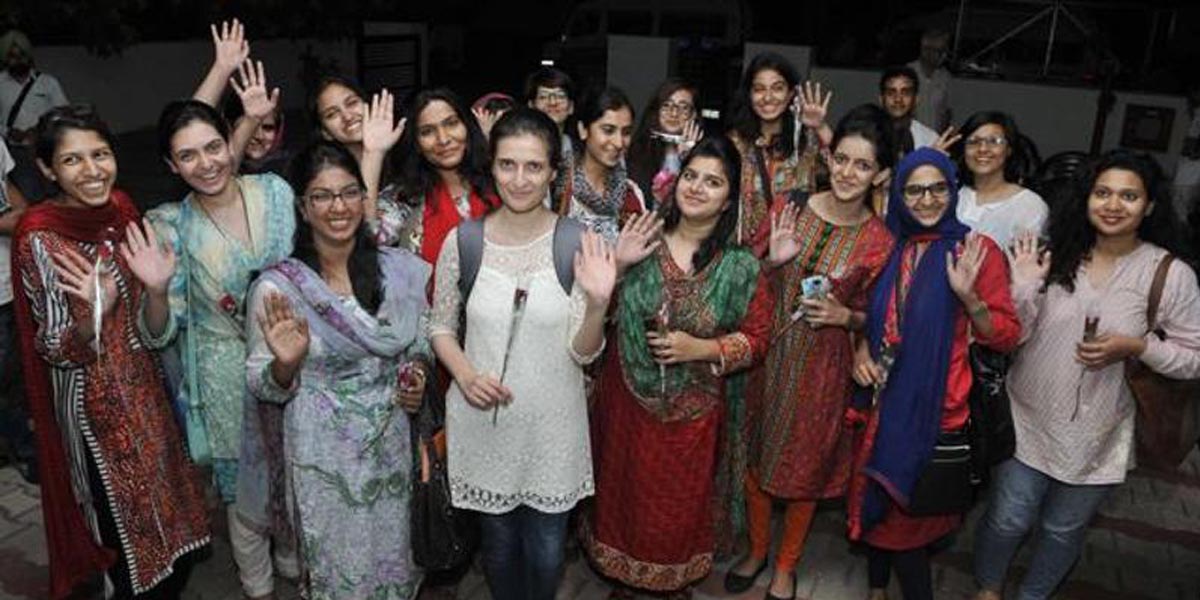 Aghaz-e-Dosti comprises of young women who belong to different regions of Pakistan. These girls went to Chandigarh to participate in the 11th Global Youth Peace Festival.

33 countries, total of 250 participants, out of which these 20 young girls stand on the soil of a nation that is on the verge of declaring war on their home ground. But these girls, instead of spreading hate, distributed greetings cards that had messages of love and peace. Despite what ours and India’s media shows, the cards were exchanged amongst Indian and Pakistani students, showing how these youngsters want peace.

“There is enormous warmth and camaraderie between people across the border and we are just exuding a minuscule portion of it.” – said Aliya Harir, the leader of this group who also won the Exemplary Youth Action and Activism award at the event. 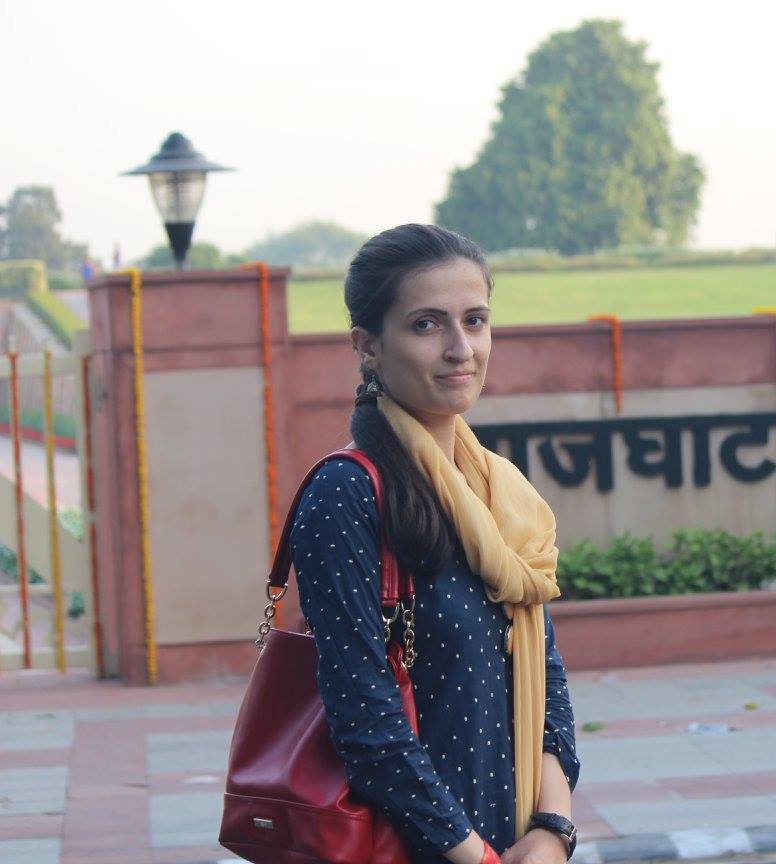 Aliya wasn’t the only one who seeks peace between these two parallel nations – Pramod Sharma, the Indian coordinator of the event said, ”It is time to sink our differences and work for global peace.”

With the presence of our ladies in India, it will keep reminding ours and Indian leaders that there is no need of war.

Amid tensions between the two states, it is visible how the youngsters of both countries want nothing, but peace and harmony. While a lot of people may think this step was not needed, there will be people who do not want bloodshed and war.