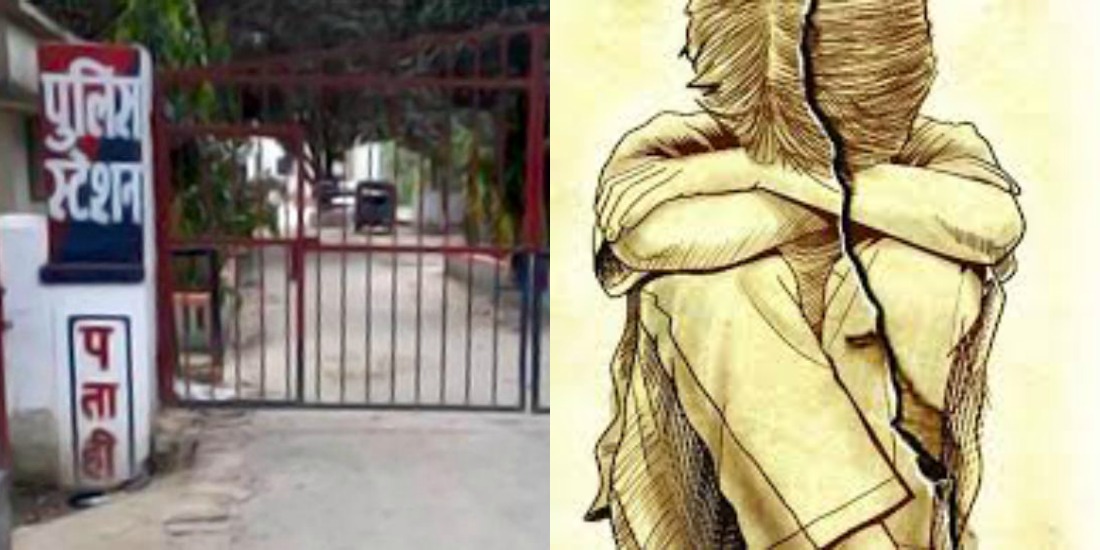 According to what science says, it takes about 3-4 years for a child to start forming memories. To even get accustomed to their environment, family, and diet, babies take years before they can even be counted as children. This is the age when they only need to learn the beauty of the world, soft words, and beautiful mind is to be shaped. Maybe that is why it is recommended to parents to not show anger towards one another if a child is present in the same room. However, what if a child, only 2 years old, has been charged with molesting a woman in 30s, will human logic be able to accept this?

A boy, who doesn’t even understand who a policeman is, has been charged with molestation of a 35-year-old woman in one of Bihar’s district, as reported by Hindustan Times and other Indian publications. The local police now constantly visit the boy’s family in order to take him away and continue to threaten him. A child who does not even understand negative desires had a FIR filed against him by a woman (the ‘victim’) who said that they boy molested her and ran away with her gold chain. 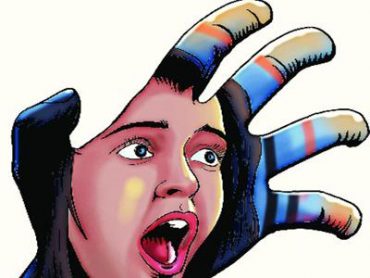 The boy’s father claims that his family is quite upset and worried about this matter, and there is no hope in sight. The father claims that the woman lodged this complaint to save her husband who is under police investigation for inflicting serious harm to the boy’s grandfather. The woman has done this by the orders of the village head who himself is involved in that scuffle. 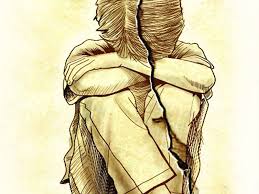 “Instead of acting against culprits, the police have falsely implicated my two-year-old son in the molestation case. The boy is under severe trauma.” – said the father of the boy.

Therefore, instead of acting against the major culprits, the police have decided to work for the powerful instead, defaming the boy’s family and threatening the child so much that he is panicking. The boy’s family has asked DIG and ASP to take notice of the case, until then, the family awaits justice.

What is quite interesting to note here is that even though the two countries gained independence about 70 years ago, the problems of the lower and middle-class people are mostly the same. Often it is shown on the news that a young child has been arrested for committing a heinous crime, ranging from molestation and rape to theft, property takeover, murder, and so on. When will human logic gain an upper hand in deciding the real culprit in this matter, and when will they be brought to justice? Only time will tell.

How This Husband Left His Wife All Alone During Their Baby’s Delivery Is Extremely Inhumane!
Here Is All That You Need To Know About The Miraculous Night Of Shab-e-Miraj
To Top