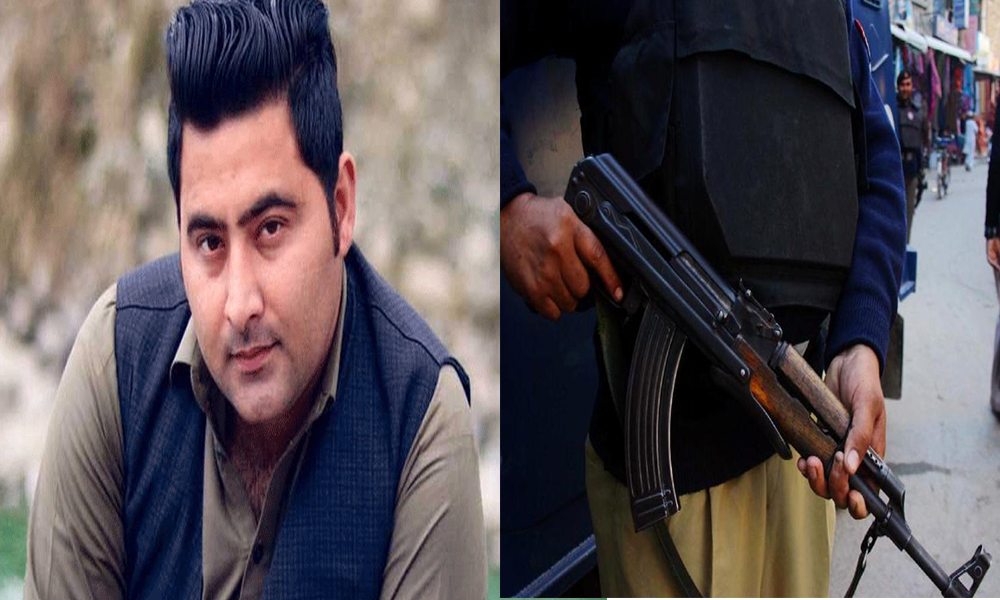 Since the brutal lynching of Mashal Khan, who was a student of AWKU University in Mardan, over allegations of blasphemy, efforts are constantly being made to ensure that those responsible for his death are brought to justice.

Total Arrests In The Case

The District Police Officer from Mardan, Dr. Mian Saeed is reported to have said that the arrests that were made in the case were under the clauses of the Pakistan Penal Code as well as that of the Anti-Terrorism Act. 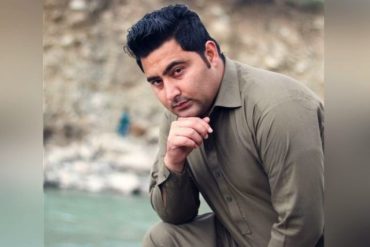 The Leaked Video Plays a Major Role In Identifying Suspects

Sad as it may be, the video of this injustice taking place was leaked which is what caused the police officers to help identify the people that were involved in the death of Mashal Khan. The total number of the people identified with the help of the video were 20 which not only included the students but also the staff of the university Mashal was a student of. 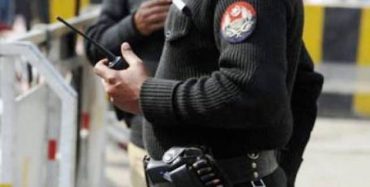 Recent Arrest Brings The Total Number Of Arrests To 15

The IG of Khyber Pakhtunkhwa chaired a meeting which declared that 2 more arrests have been made in the Mashal Khan Murder case bringing the total number of arrests to 15. The police have divided in three teams to help capture the suspects into custody as soon as possible so that they may be brought to justice.

Update on #Mashal ‘s murder case: IG KP chaired a meeting in Mardan. 2 more arrests have been made (15 in total). pic.twitter.com/JTciLXkKV2

Will These Efforts Bring Mashal Back?

Granted, the police is taking valiant steps to help bring the people that put Mashal and his family through the worst a family can go through but will it ever be enough? Now, we are relying on the police to set things right but couldn’t that have been done when allegations of blasphemy were being made against Mashal? 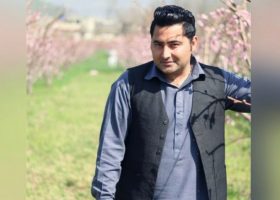 We don’t know why people decided to take things into their own hands by condemning a person to death without taking any help from the justice system but we do know that it wasn’t right. No amount of effort or arrests can bring peace to Mashal’s mother’s heart.

She has lost a son, and we, our humanity.

6 Things Pakistani Men Should Never Say To Their Wives If They Want To Stay Alive
Transgender Community: Understanding The Identity – Let’s Help Them Grow
To Top