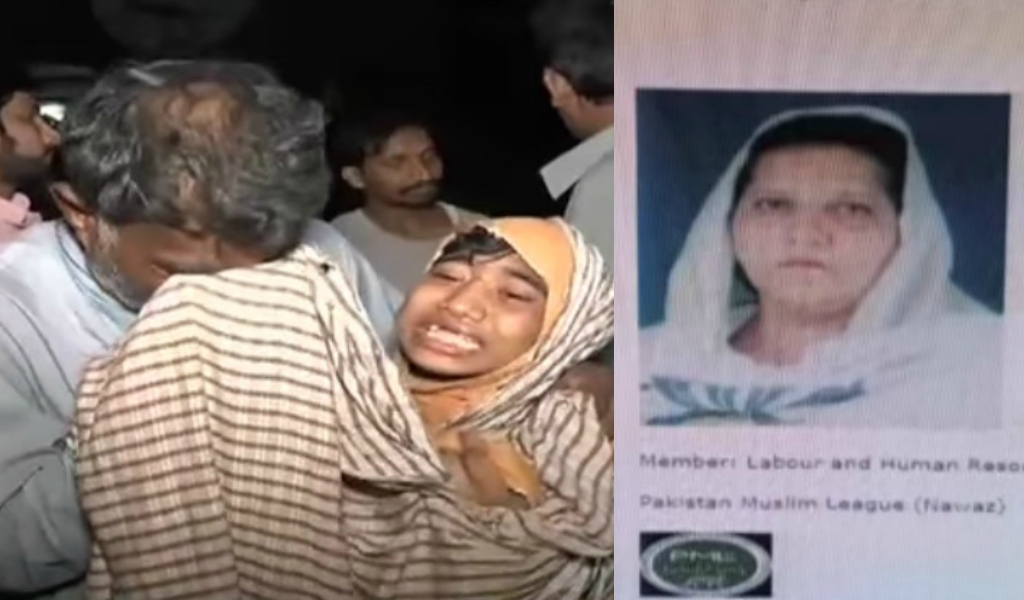 In terms of injustice, a lot of incidents have occurred in the past few months which have been very alarming. You must have all have read stories of people taking the matter in their hands, but that’s not the case every time. Injustice with the lower class is on the rise and there is no action, whatsoever, taken against those servants who work hard day and night on minimum wages per month.

An incident took place in Lahore, and according to police, a 17-year-old teenage servant, Akhtar, was tortured to death along with his 11-year-old sister, Atiya, who was also a victim of torture, but fortunately, she survived. Akhtar and his sister used to work at Fauzia’s house near Akbari Gate area who’s an influential personality. She is said to be the daughter of PML-N MPA, Shahjahan.

Here’s the video of  the deceased’s family

The parents of the victims were notified, whereas, Akhtar’s body has been shifted to a hospital for a postmortem examination. The sister of Akhter has been taken to Police custody. It was further reported that Fauzia had hit Akhtar with a stick which proved fatal. However, Fauzia and her family claimed that Akhtar has consumed something poisonous which resulted in his death. Talking about injustice, Fauzia has not yet been arrested.

The incident is tragic and we fail to understand one thing. Just because you’re paying someone a monthly wage and belong to a political party, does it mean you own that person? Does it mean you can torture them to death? Does it give you any right to misbehave or disrespect them? How is it fair for someone to abuse a person? Is it also because the poor never have justice here? Is being poor, a sin in our society?

Why is it that Fauzia has not been arrested till now? Are the authorities still looking for some more evidence? What are your thoughts on this? Let us know.

ICC’s Befitting Response to an Indian Speaking Ill about Pakistan is the Best Thing You Will Read Today!
This Cleric Claims to Successfully Help Convince a Jinn to Leave a Woman’s Body and the Video Is Chilling
To Top