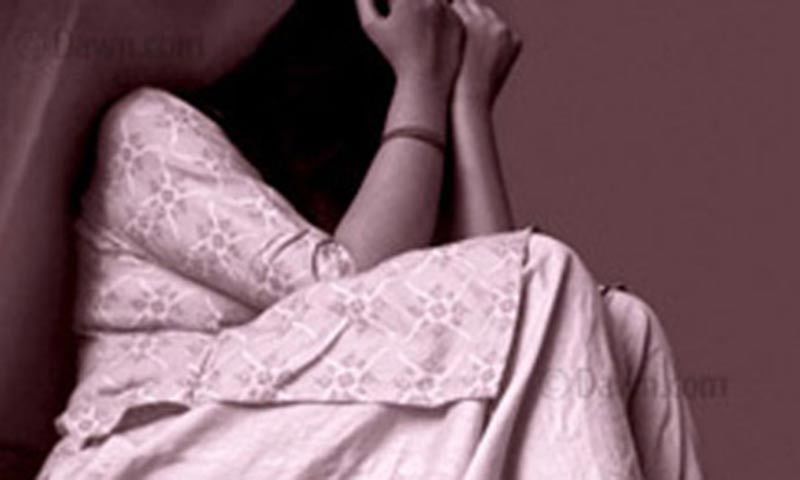 I was sexually harassed thrice throughout my life. Today I’m 17-years-old. I have a few brothers and I’m the youngest and only sister. After finding out, people doubt how I have been harassed since I’ve got my brothers to protect me. Well yes, they do protect me but there was a person that all of my family members trusted blindly.

I was 13 and this was the third time I was harassed. All of my family members were at home sitting downstairs. I was upstairs in my brother’s room with my khala’s son, playing Xbox.

That guy was like a brother to me and a son to my mom. I was emotionally attached to him too. While playing he told me he overheard me and my best friend talking and now he knows something about me. He started blackmailing me that I’ll tell it to your brothers.

Since he knew my brothers meant the world to me and I couldn’t even imagine them being hurt by me. Still, I kept on asking him what it was? He didn’t tell me. Because he had nothing to tell. I knew that. He said “Mera ek kaam kardo aur mein kisi ko nai batun ga“ I didn’t know what he was going to ask but I felt weird. I asked what he wanted me to do and he replied “kuch ganda” I was so scared by this point, and luckily my mother called my name. 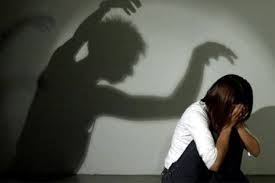 I came downstairs but he followed me and gave me an angry look. My biggest fault was going back upstairs. I came back and he said “kisi ko bataya tou mein tou mana kar dun ga k aisa kuch nai hoa jhoot bol rahi hai aur tumhay pata hai k sab man jaien gay” it did scare me, but I resisted. 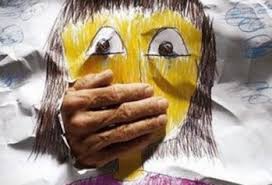 Though he was successful. He again warned me not to tell anyone anything. This was the first ever time I lied to my brothers. I turned red when I came downstairs. One of my brothers asked, “behn, AC nai chal raha tha upper?” I couldn’t even reply and ran straight into the washroom.

I closed the door and screamed with my hand pressing on my mouth tightly. I broke down into pieces. This was enough for me. HE FORGOT I WAS 13. Just 13!

I cried all night. Just when it couldn’t get worse life took it as a challenge. I had to face him the next day. I had to see him the next day and all the next days in my life. I knew it would be hard but I was strong enough. That day I died inside but I kept smiling on the outside. I tried to tell one of my cousins and he thought I was lying.

I realized that day that people really won’t believe me. Here’s to all the people who think why girls don’t speak after an incident like this. No matter how outspoken that girl is. She won’t say anything because:

2. People won’t and don’t believe us.

3. It’s better to hurt yourself than to hurt your whole family and break it down into pieces.

4. Family issues are the worst ones.

5. Its hard to see your mom crying because of you. Its easier to cry by yourself.

6. His family was like my second family. I was really close to everyone. Now after so many years in 2016, he came to me and apologized. I thought I should forgive him but then he came up with a statement that made me change my mind “aisa bhi kuch nai tha. Tumahri zindagi tou nai kharab ki. Itni bhi koi bari cheez nai thi” like ok… Wow.

You rape a girl and you go up to her and you’re like, “hey, listen up! I’m sorry. But this wasn’t such a big issue. Itni bari koi baat nai thi.” Wow. I wonder agar un ki behn k sath ye ho tou kitni bari baat ho gi.

7. After harassing he was really nice to me, he tried his best to make me forget it. But no matter how hard he tried, I would never forget it, I don’t think I ever can. I never shared it with anyone other than two of my best friends, but today I felt like it was necessary to create awareness.

My message to all the girls out there is to stay strong. Never tell anyone about your weakness, not even the closest people to you, unless you’re absolutely certain that they’ll help you. Don’t let people take advantage of you or your fears. Don’t let anyone shut you up. Good times go away and so do the bad ones.

Waqar Zaka’s Daring Journey To Syria Has Won A Lot Of Hearts
A Girl Thanks Her Father For Thoroughly Destroying Her Life.
To Top