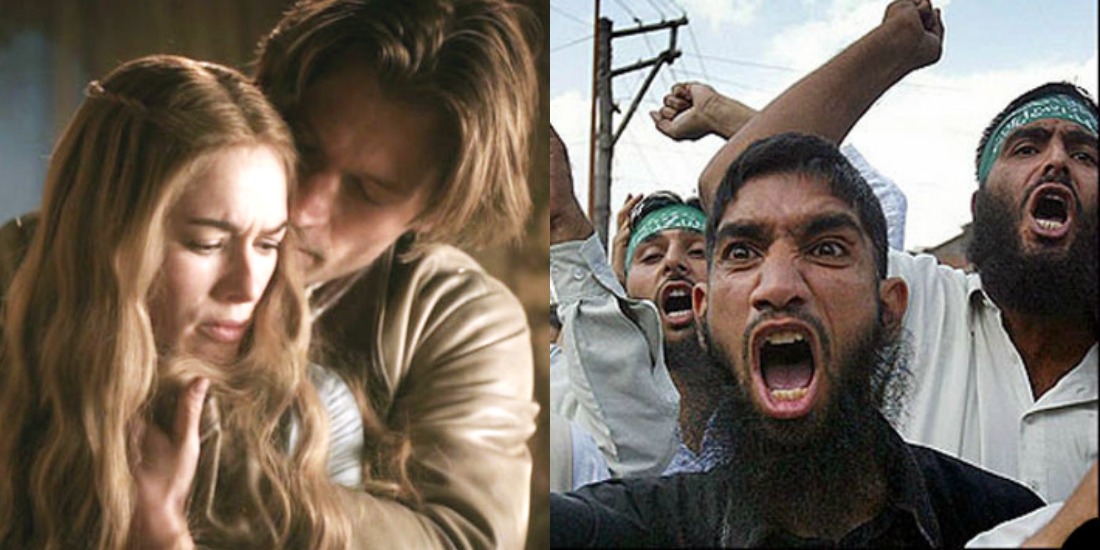 Even though a good portion of Pakistan is already addicted to Game of Thrones, ever wondered how it would be if our local channels telecast it? If Game of Thrones, instead of being watched by a niche market, was available for the masses to see? What would its effect be on Pakistan?

Here’s how we think the scenario would be if Game of Thrones was telecast on Pakistani Channels!

1. First of all, the TRPs (Television Rating Points) of the particular channel that telecast the show will reach the sky, for very obvious reasons 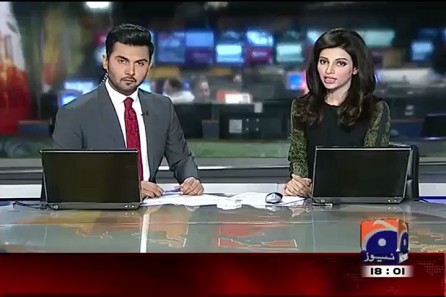 2. All the Mullahs will be standing outside the respective TV channels offices with sticks and stones 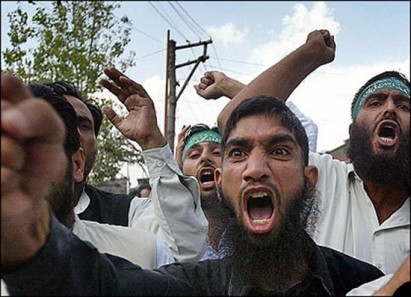 3. The Sindhis particularly, will side with the Starks – The North Remembers, and so does Larkana – The House of Shaheeds

4. Pakistani aunties would start commenting on Cersei’s dressing sense, some might even say their tailor Bakshu stitches better…

5. Instead of wanting to become Shahrukh Khan, the teenagers will actually try to copy Jon Snow (Both parties don’t really know anything) 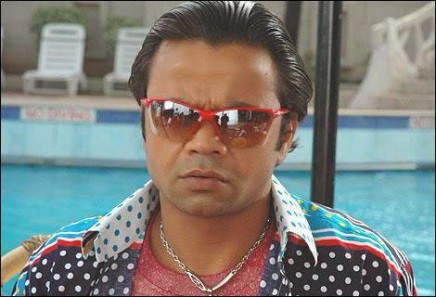 6. Little girls would stop telling their names to guests – instead would reply with “A girl has no name”

7. Instead of demanding for dogs and cats as pets, children would bug their parents to get them Direwolves 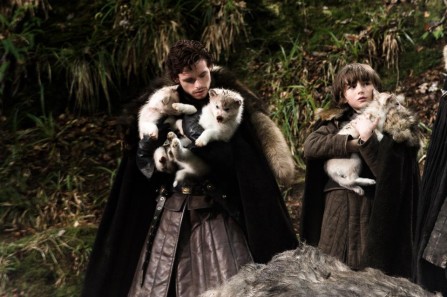 8. Imagine the look on a mother’s face when their little daughter wants to become Queen Cersei Lannister and not Elsa 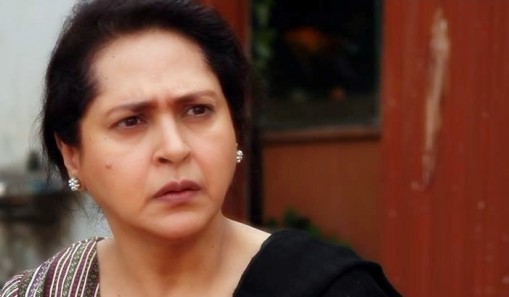 9. The shortest guy in the house or friend circle would happily call himself ‘The Lord of Tits and Wine’

10. Watching a Cersei and Jaime scene would definitely be awkward as hell between siblings… 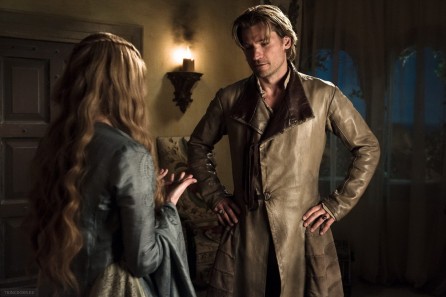 11. The tallest girl in the university would automatically be referred to as Brienne of Tarth 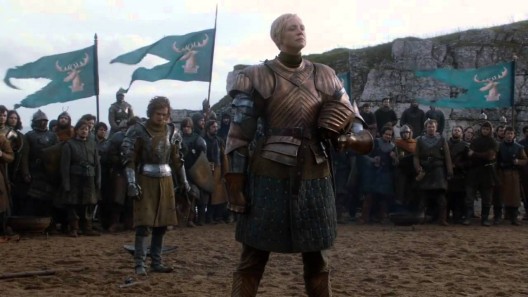 12. Burger girls would introduce themselves as “I am Sana Khan, First of my name, Daughter of Amjad Khan, Princess of Multan and Girlfriend of Sohaib Ahmed” 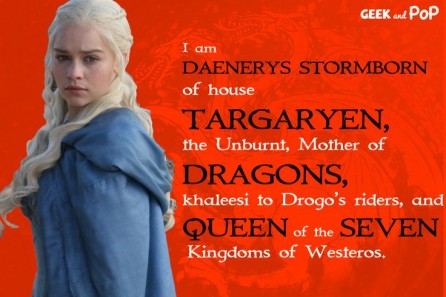 13. The Games of Thrones Puns would be endless

How did Ramsay Bolton kill his dad, mother and brother?

14. Pakistanis would stop eating hot-dogs, they would remind them of Ramsey Bolton.. 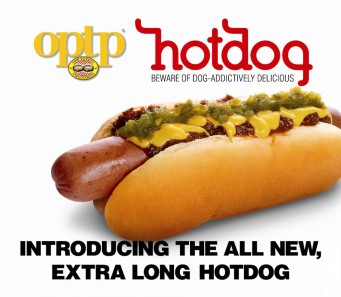 15. Little kids, instead of asking their fathers to give them a horse-back ride, would ask them to turn into Hodor 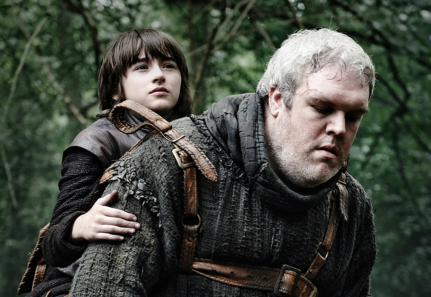 16. The Maulvi-Hazraat would start calling themselves the Sparrows – still can’t imagine them wearing rags… 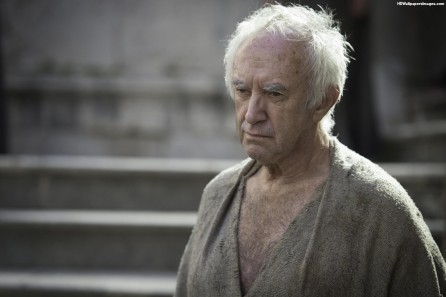 If a man or a woman laughed reading this piece, they must share it with their friends. Valar Morghulis!