17 Signs Of Qayamat That Are Already Common In Pakistan|Parhlo.com 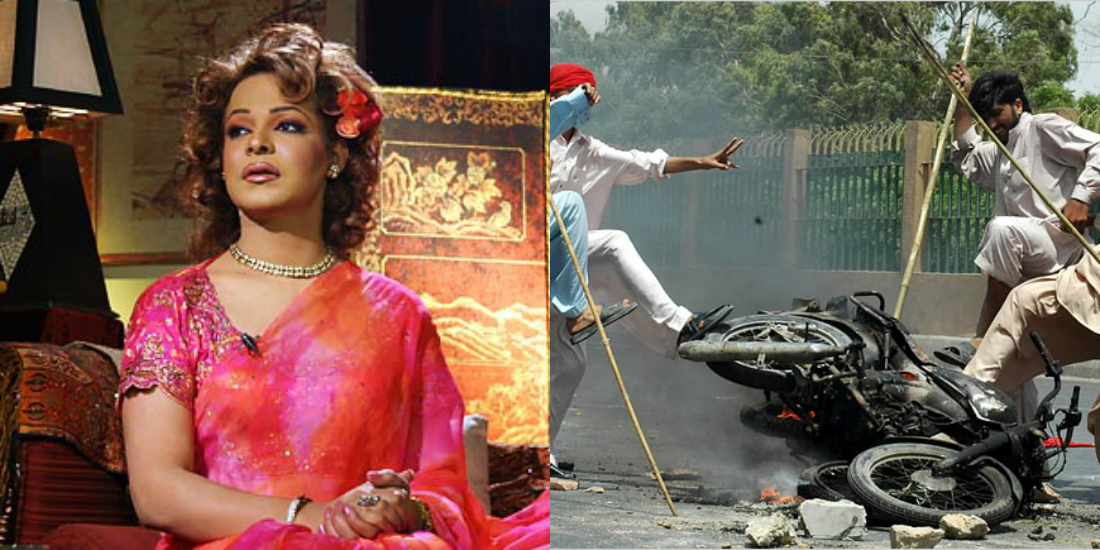 It’s common human behavior to forget about something that hasn’t occurred – however, as Muslims, we believe in Qayamat and we also believe in it’s signs. The sad bit is that the tells of the Day of Judgement are starting to show, especially in our society…

Here are some signs of Qayamat that we see in Pakistan – those too almost every day.

1. ‘People will commit murders on the slightest of  disagreements’ 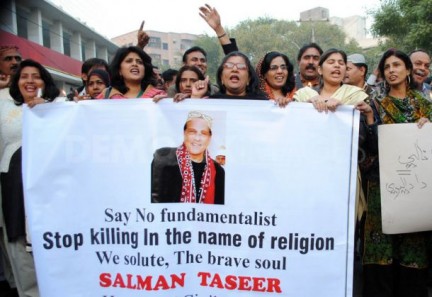 2. ‘Lying will become an art’ – people will take pride in fraud and manipulating others. 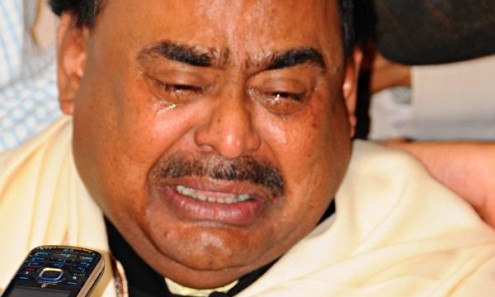 3. ‘There will be very tall buildings’ – the tall structures seen around Pakistan’s metropolitan(s) speak for themselves.

4. ‘Justice will become a rarity’ – people who knock on doors asking for justice will have to leave empty handed.

5. ‘Divorces will become common’ – the relationship between a husband and wife will deteriorate and they will become mere acquaintances. 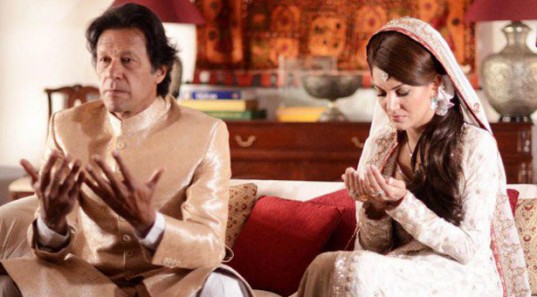 6. ‘Ulemas and Qaaris will be involved in adultery’ 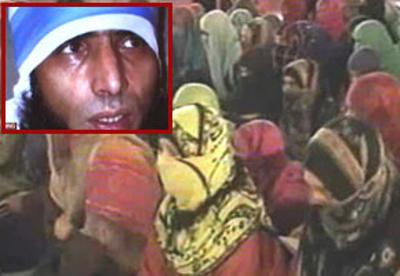 7. ‘Ayats from Quran will be decorated in style and calligraphy will become increasingly common’. 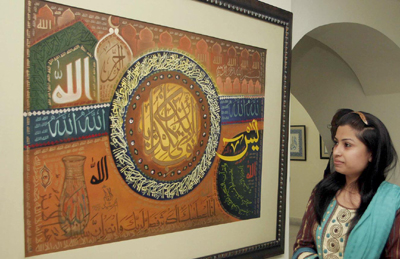 8. ‘Mosques will be decorated’ – it’s not just auspicious occasions like Eid-milad-un-Nabi, but, every Islamic calendar year experiences many days with such ‘highlights’. 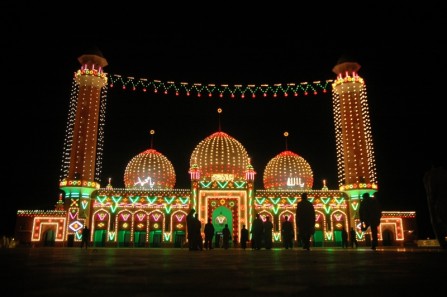 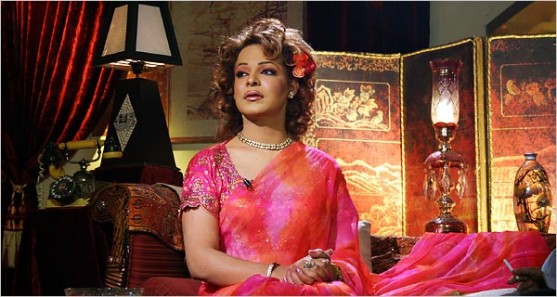 10. ‘Women who sing will be treated with great defense’ 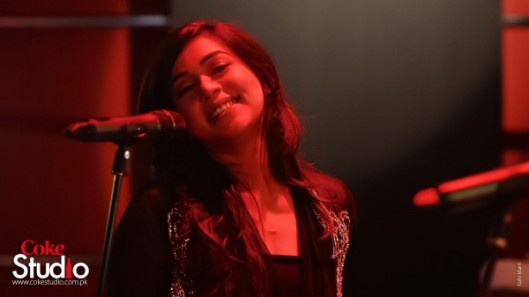 11. ‘People will be proud of their acts that lead to persecution and defaming’ – the power of money and wealth has corrupted many over the centuries. 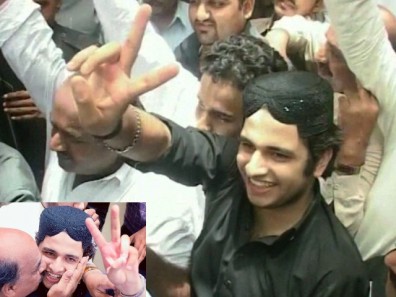 12. ‘Animal fur will be used to dress’ – modern day fashion heavily relies on fur, especially in the winters 13. ‘Earthquakes will become frequent’ – there is no doubt, Pakistan has been experiencing a high increase in earthquakes since 2005 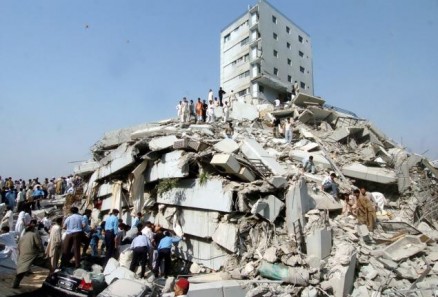 14. ‘Peace will become a rarity’ – the country has adapted to violence in a very hysterical manner, it seems to be the preferred past time for many… 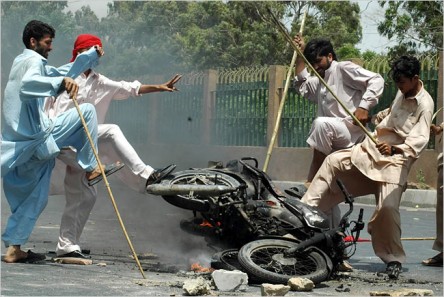 15. ‘Silk will be the choice of clothing’ – they never stop, another exhibition, another collection 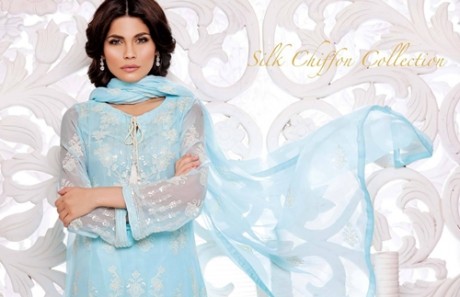 16. ‘People will sell religion to the world’ 17. ‘People will not obey their fathers and mistreat their mothers’ – growing number of old age homes in Pakistan are a vile example

Let’s just hope Allah gives us enough strength to cooperate with the tough times ahead. Who knows, we might not make it all the way..

A Moroccan Singer Made a Song On how Women Should Enjoy Domestic Violence and It’s Absurd!
Atif Aslam will be Joining Hands with the Indian Rapper Badshah for a Noble Cause
To Top