16 Things Every Muslim Wants To Share With The World! 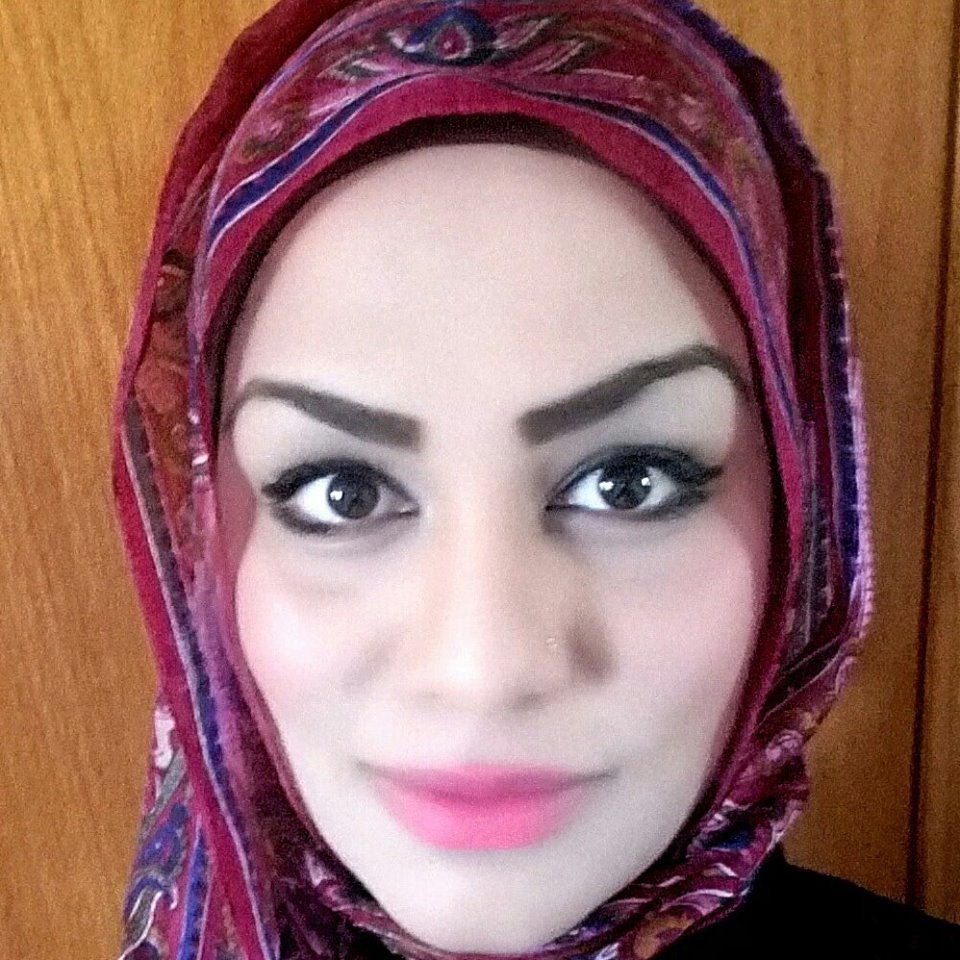 Islam is a religion of peace and harmony, however since a long time, Muslims are being portrayed as terrorists and oppressors, which is not true. It is because of a few bad fishes in the pond, that the whole population being stereotyped by the world. It is very important for people to clear the misconceptions about Muslims, here are some of the things that Muslims want to tell the world…

1. Every Muslim Is NOT A Terrorist

Just because few Muslims have chosen the wrong path doesn’t mean every Muslim follows it, just like other religions, Muslims are also of two types, Good and Bad. 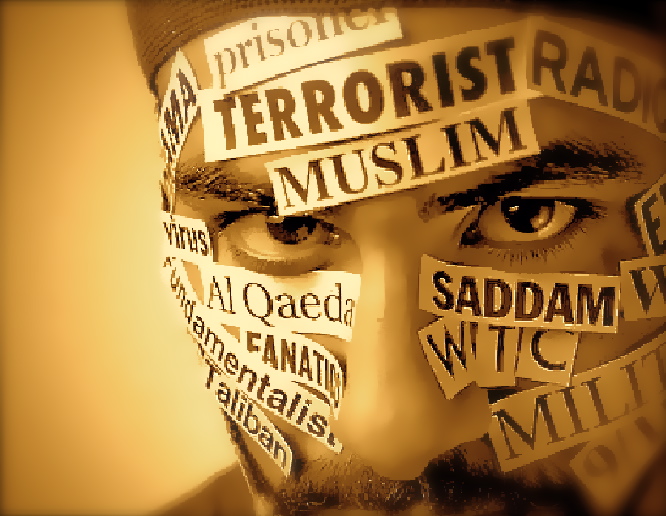 Muslims are thought of as heartless people, however the reality is different, Muslims are the people with the biggest and kindest hearts. They have been compromising their lives as a punishment for the others’ actions. 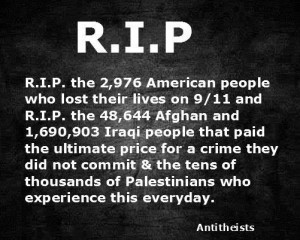 3. Muslims DON’T Worship the Moon Or a Moon-God

There’s a common misconception about Muslims worshiping the moon, but that is not the case, Muslims believe in Allah, the one and only. Moons only determine the beginning of Islamic months. 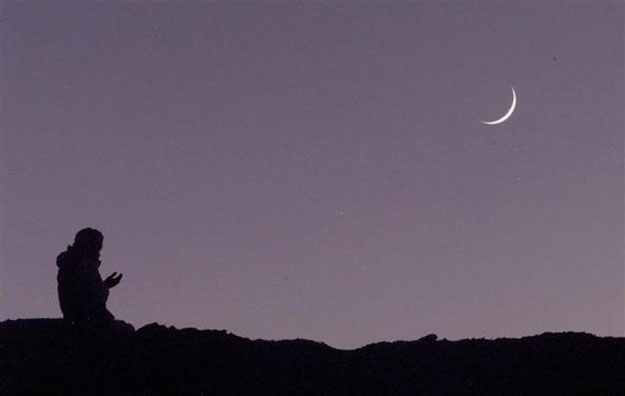 People often say that Muslims also worship a building of made of rocks (ka’abah), which is not true, Ka’abah is the center of the world and it is the House of Allah Almighty, we do not worship it, we pay our respect and show our love to the building. We do not pray to ka’abah but Allah is the only one whom we pray to. Revolving around Kaba’ah is just a ritual. 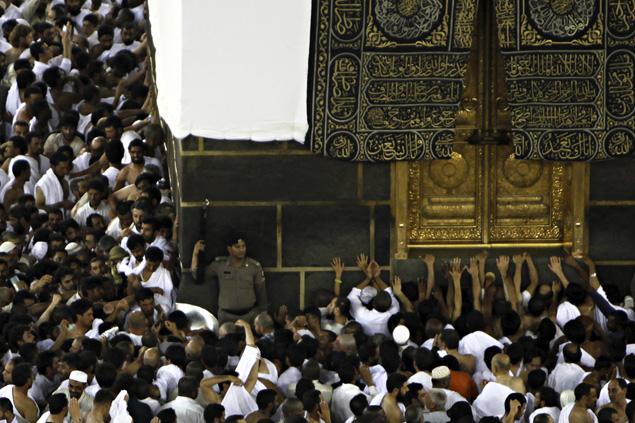 5. Muslims Are NOT Engaged In Jihad(war) Against Every Other Religion

Jihad is not what its being portrayed as, jihad is fighting against the evil not a non believer. 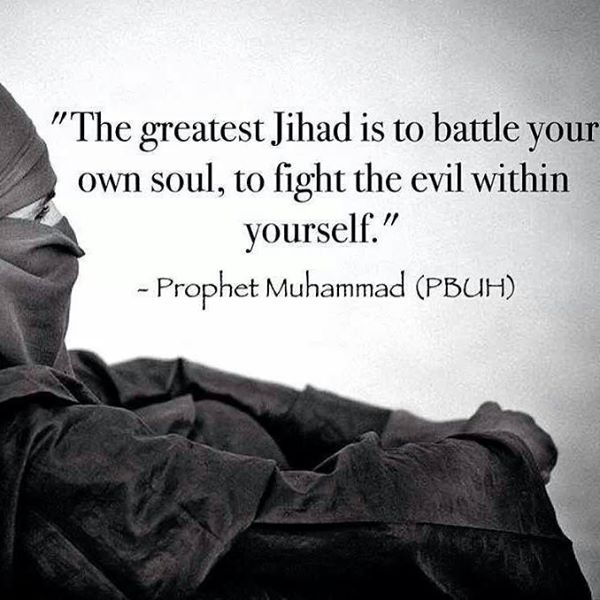 6. Muslims Are NOT Only Shia’s And Sunnis

Only Shia and Sunnis don’t make Muslims, there are other types also, such as the Bohra community, however, the only point is to be a Muslim. Islam does not encourage sub-divisions. 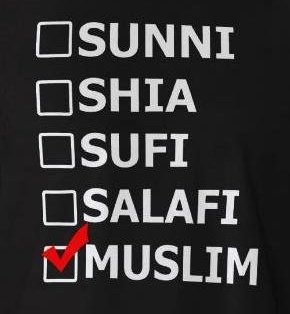 Islam is a religion that teaches us to pay the highest respect to women. 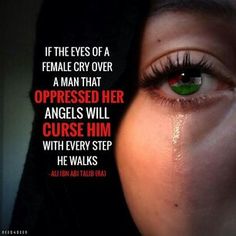 Education is one of the most important things in Islam, even our Prophet (PBUH) has emphasized upon it. 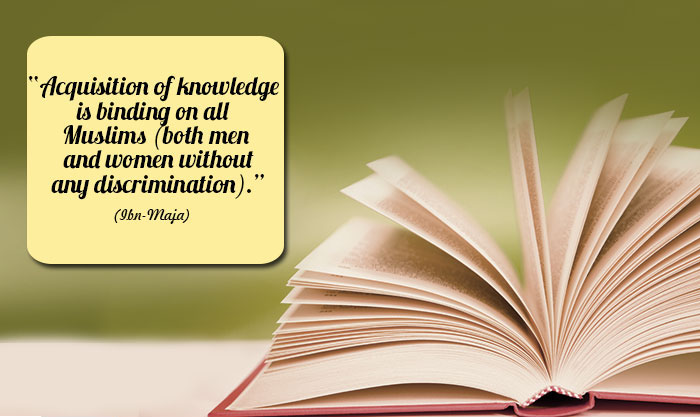 This is another big misconceptions, in reality Muslims are supposed to treat their wives in the best way possible. 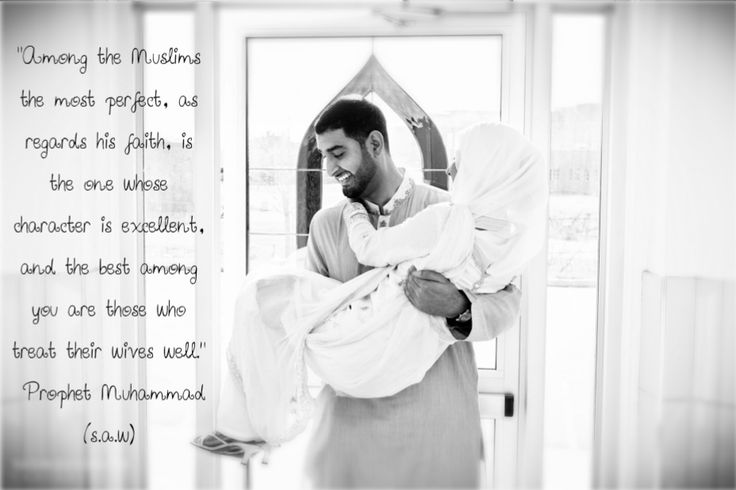 A true Muslim does not believe in slavery, a Muslim man believes in freedom of body and mind. 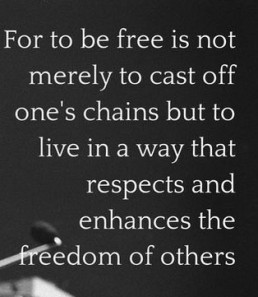 Art has always been an important part of a Islamic culture and heritage. The creator of this world has set the biggest examples of art in nature, in this world only. 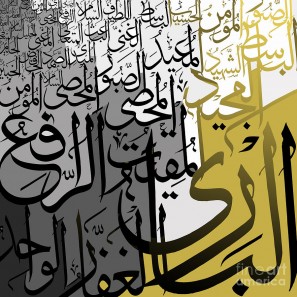 12. Muhammad (PBUH) Was NOT The Founder of Islam

Before prophet Muhammad (PBUH) many prophets came to spread the message of Islam. Islam is the reason why this world was created. 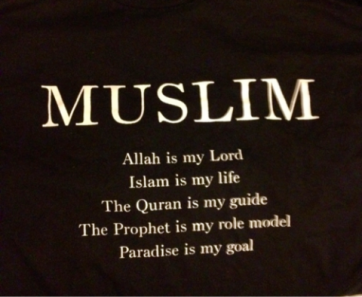 For a Muslim, killing one man is equal to killing the whole mankind and the punishment for murder is death, which shows how important peace is for Muslims. Killing or hurting anyone is forbidden to all Muslims.

14. Muslims DO NOT Spit In Their Guests’ Food

Islam is based on the concept of cleanliness and purity, this misconception has no value, because for Muslims, being pure and treating people well is the key to success. 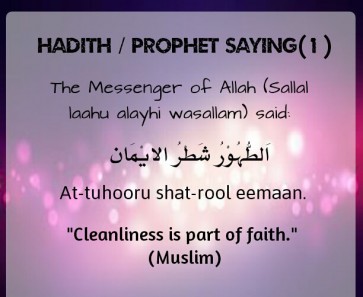 There is no such rule like Muslims can’t make non-Muslim friends. They do have the liberty to make friends from any other religion, the only thing to be seen is that the friends are wise and will not harm any religious belief or anything, which is the rule of every religion. 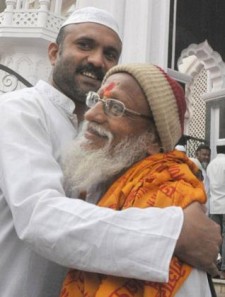 Women in Islam are given great importance, the misconception that women are not allowed to go out or do any activities, are cleared by this picture which shows that a Muslim women playing football in the dress she feels comfortable in, staying in the limits of Islam. 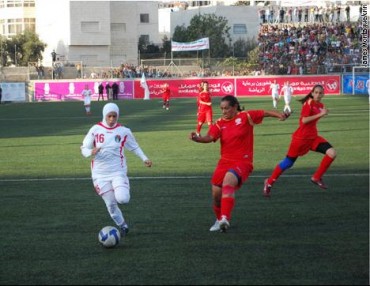 Eliminating Hate, Spreading Love! That’s How People Of Karachi Are!
17 Epic Things Desis Are Known For!
To Top