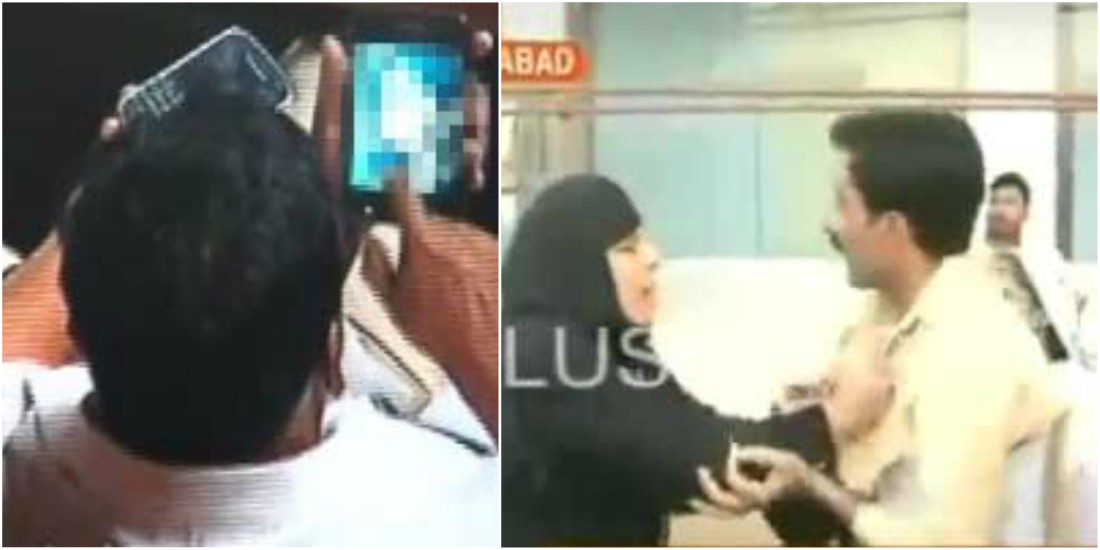 Before Ramzan, I was traveling from Rawalpindi to Faisalabad via Bilal Travels. I got the window seat in the front & with me on the aisle seat, a man of age 28+ was sitting. At 4 pm, the bus started the journey and all was going fine. 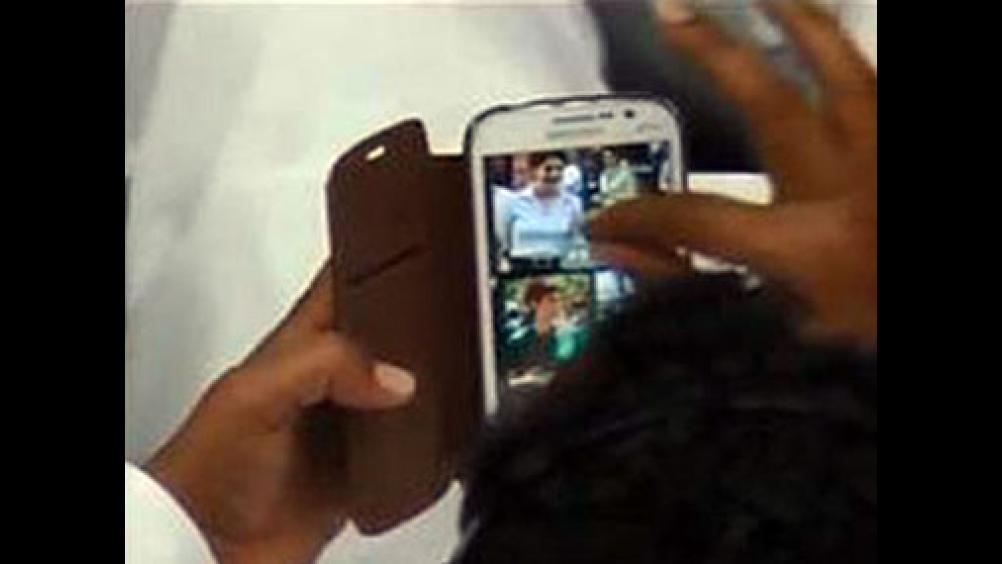 Lady kept on saying “Faisalabad pohanch lene do tumhain Police ky hawalay krwatay hain.” The man was continuously saying sorry to women and they literally not accepted it and were insulting him. The man said ” Behan mein manta hun mein ny ghalti ki hai maaf kardein” but ladies replied with anger and said, “Faisalabad anay do.”

After half an hour we reached the Allied Morr stop as it is the first station of Bilal Travels. The man got up with his bag and escaped the bus, the lady got up and told the driver to catch him but the man had run away.

Mitti – Back To The Roots: A Fictional Film On The Problems Of Indian Farmers
An Open Letter to Our Male Relatives: “Stop Mansplaining Us!”
To Top