Pakistan Navy operates in the sea and safeguards Pakistan’s 1200 km long coastline, coastal cities and mangrove forests. Pakistan has a rich coastline which has unfortunately not been developed.

Pakistan celebrates Youm e Bahria (Pakistan Navy Day) on 8th September in commemoration of Pakistan Navy’s victory in 1965. Pakistan Navy completely destroyed Indian Base at Dwarka without any support from Army or Air Force. This did not allow India to plan any further air attacks on Karachi as their radio system was crippled.  On the other side Pakistan Submarine Ghazi under the command of Commander (Later Vice Admiral) Ahmed Tasnim Sitara e Jurat with bar hita torpedo at Indian Navy Ship Khukri which sank in a matter of minutes. 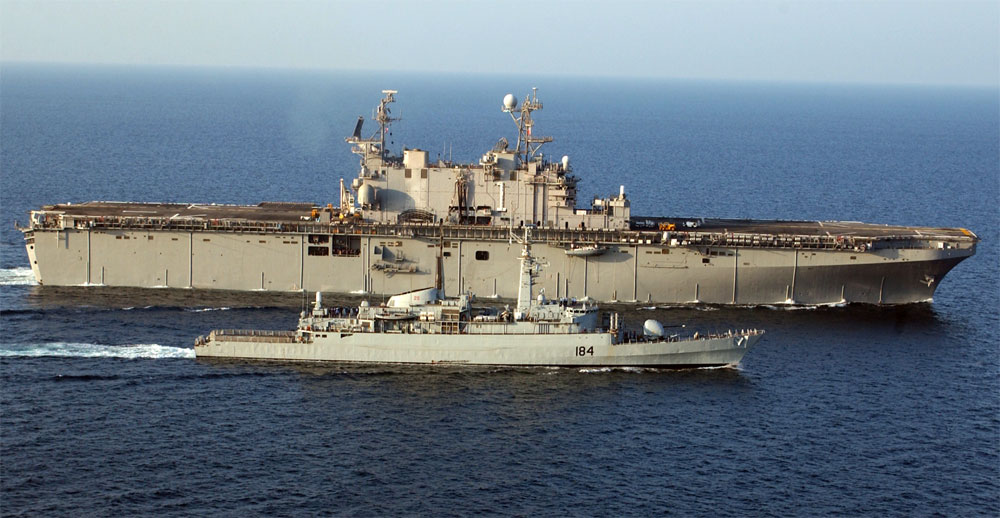 PN is a four dimensional force. 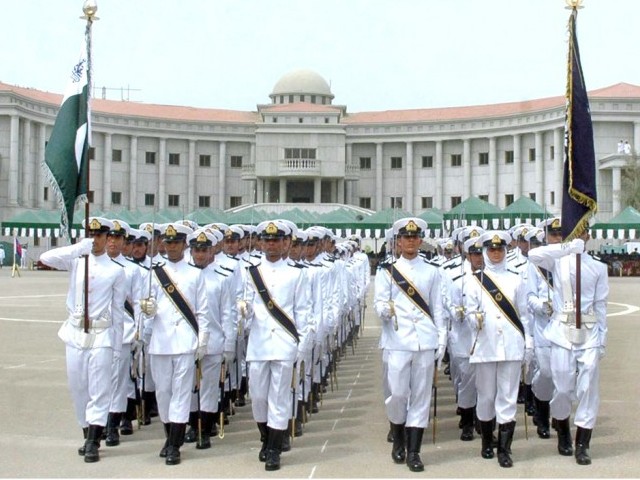 Usually Navy is known to only be in Karachi but Navy is present in Islamabad, Lahore, Gawadar, Turbat, Ormara, Jiwani, Thatta. 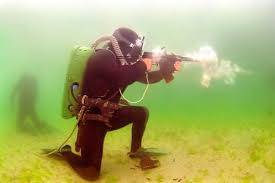 Pakistan Navy has a Naval SealsTeam and the famous SSG. These boys are second to none.

According to United Nations Convention Laws of Sea, every country has a 200 nm area from its coastline in which the country has right over all natural resources. Pakistan also had a 200 nautical miles (nm) Exclusive Economic Zone. A country can claim 150 nm if it proves Continental shift. A few years back Pakistan Navy Hydrographic Department researched and proved Continental Shift in the UN and we got a 150 nm extension. 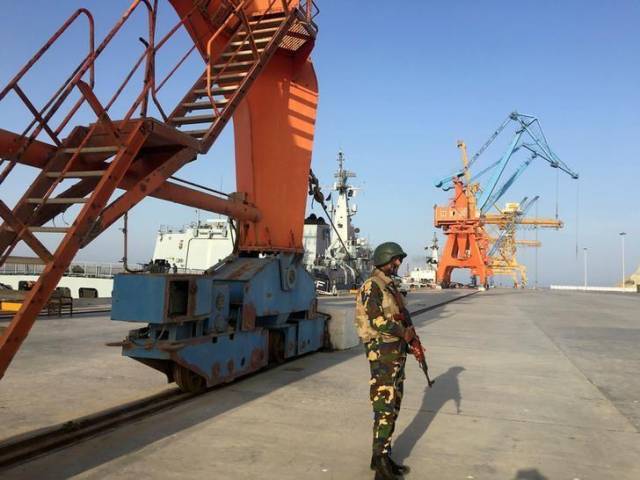 Pakistan Navy plays an important role in security of Gawadar and has raised a battalion of Marines in Gawadar and a Naval Aviation Base has been established in Turbat. 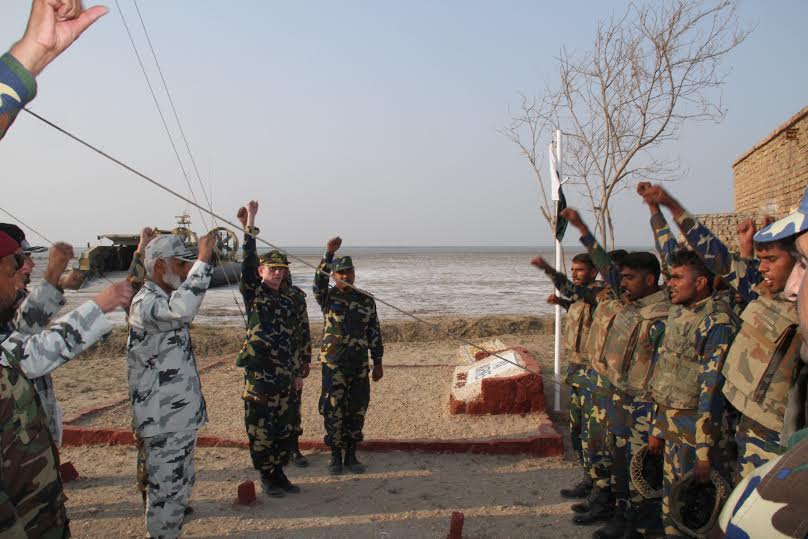 Like Kashmir, Sir Creek is also a disputed region between India and Pakistan. The area has rich oil reserves. Pakistan Navy also holds this front. 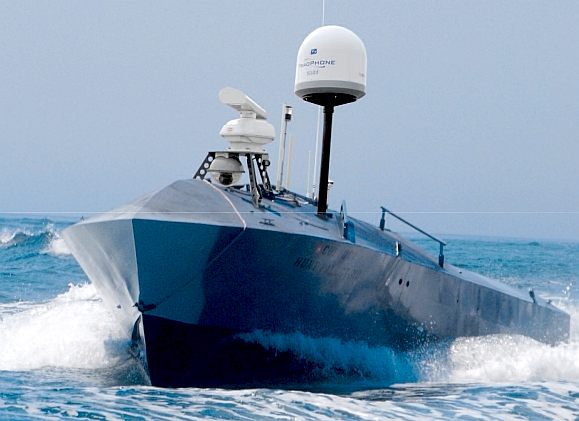 PN has sent missions to the Antarctica and established Jinnah Antarctica Base. 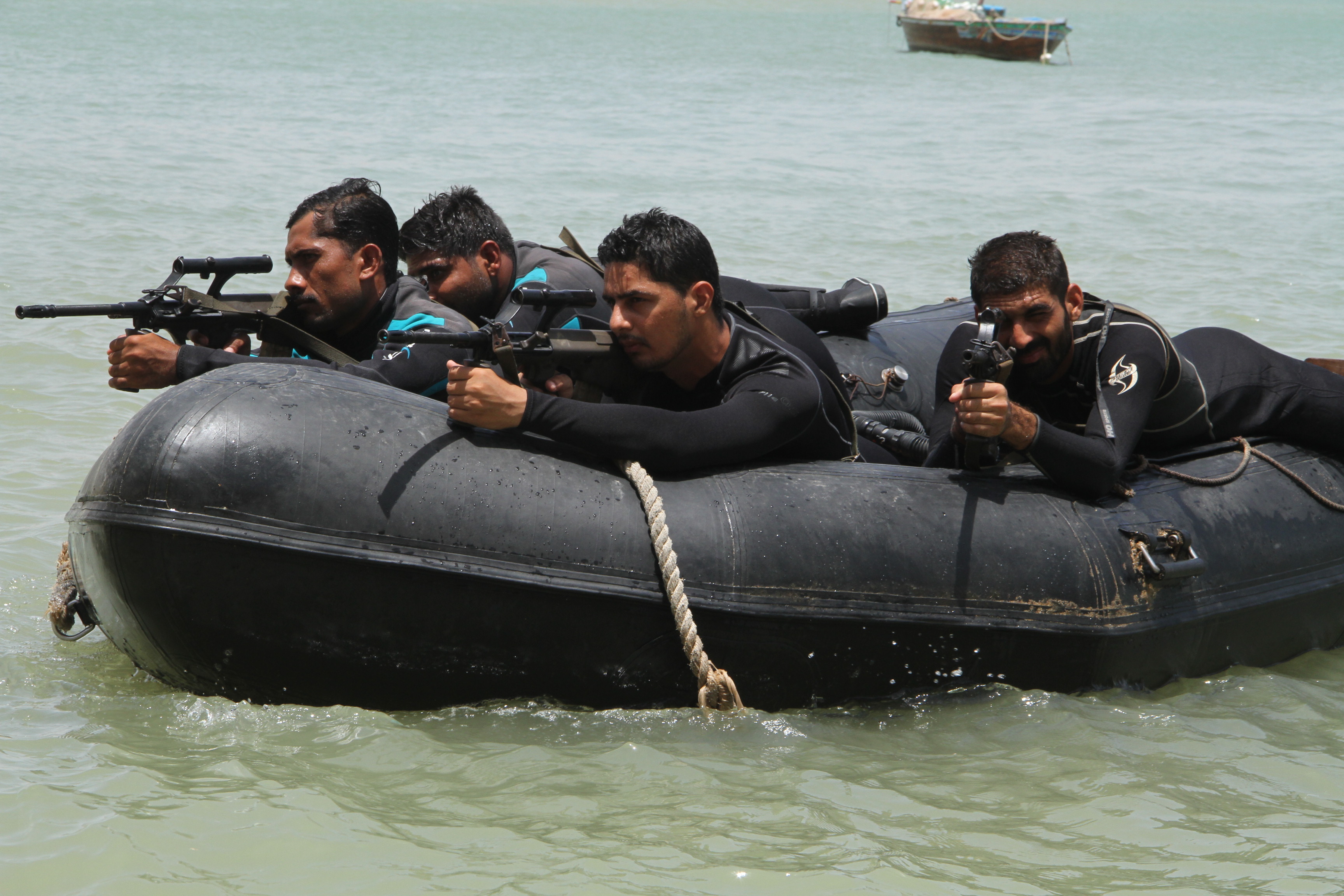 It provides support to Pakistan Army and Air Force in the ongoing Op Zarb e Azb. 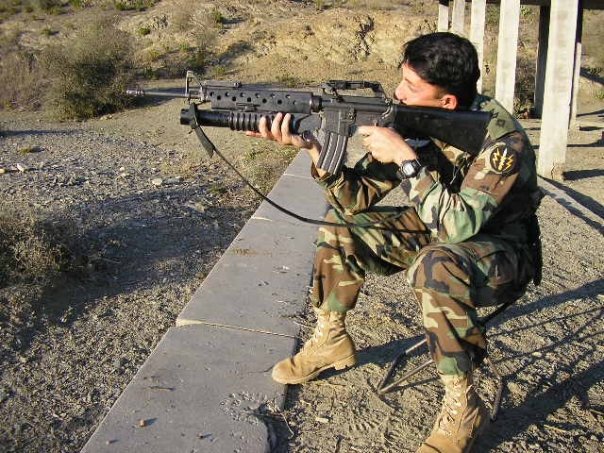 Source: All About Pakistan Army

PN has contributed a lot in Nation Building. It has established Bahria Colleges in Karachi, Islamabad, Lahore, and Ormara which are imparting quality education. It also runs Pakistan Navy Education Trust which has a wide circle of Colleges and Schools across Pakistan. It is also running Cadet College Petaro, Sanghar and Ormara with future plans include the establishment of Bahria University and Bahria College Gawadar. 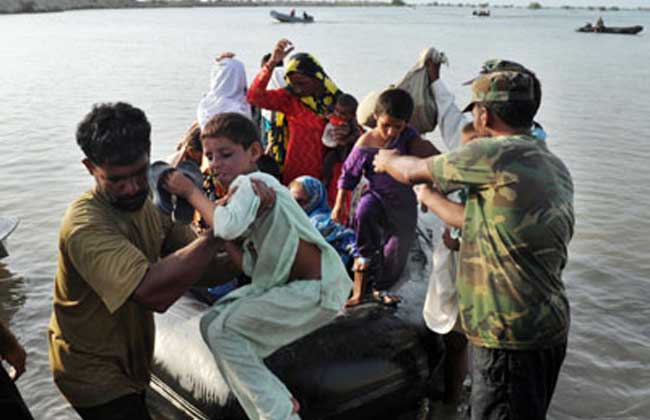 PN has been involved in Flood Relief Operations in the previous years and helped those in need. 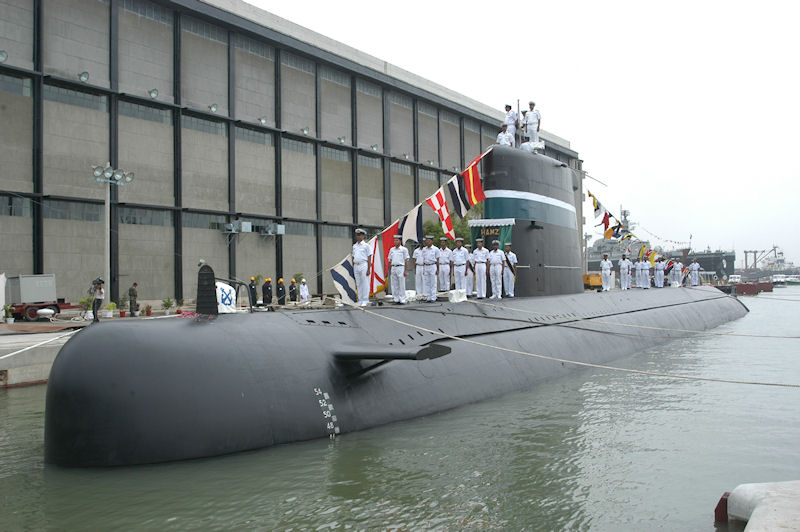 PN’s cutting edge submarine is another strong force. Presently, it has the capability to keep submarines underwater for 60 days without snorkeling. 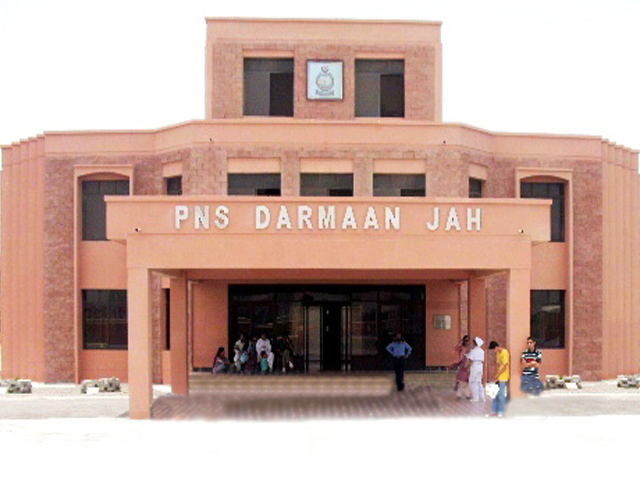 PN established PNS DarmaanJah hospital in Ormara which helped in making the locals patriotic once again after the insurgency in Baluchistan.