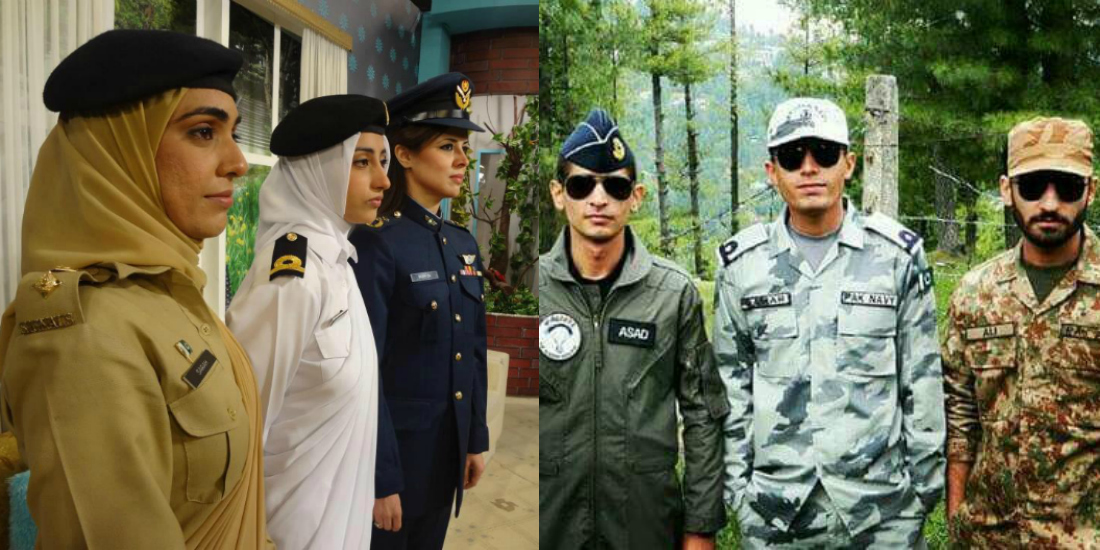 If you’re a military – army, naval or an aviation brat – you must have heard these terms at least once, if not more. Growing up in a military household, or belonging to the military yourself – these words are best known to you and not to, well, the ‘civilians’. 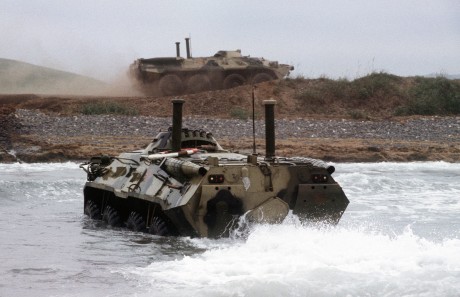 An aircraft which can take off from and land at water or surface, similarly, a tank that could run on land and water 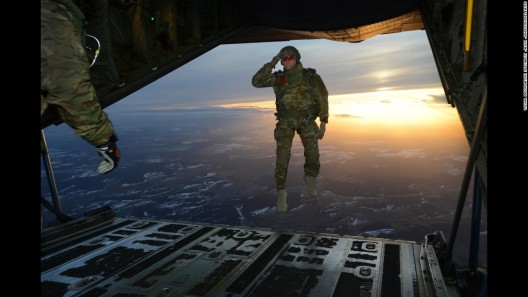 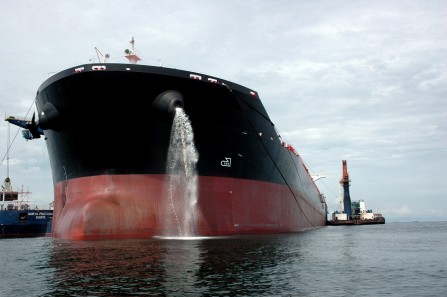 The insufficiency of a cargo that makes a ship unsteady – the extra load put in to make a ship stable is known as the ballast move. 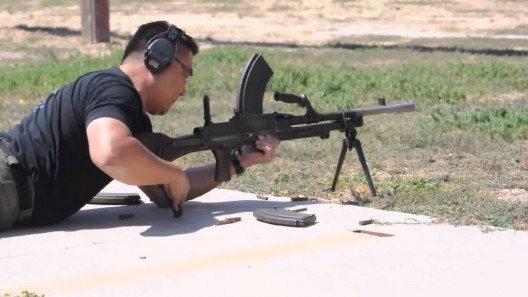 An automated gun that is heavier than a rifle

A brand of bombing in which the aircraft dives close to the target, drops the bombs and rises again 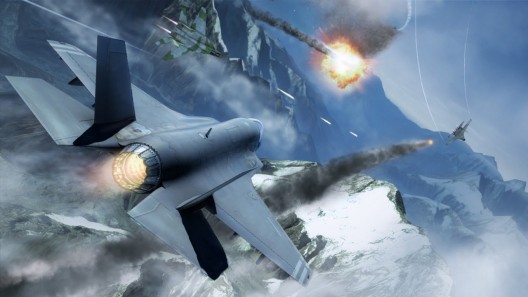 An air duel between aircraft at a very close range 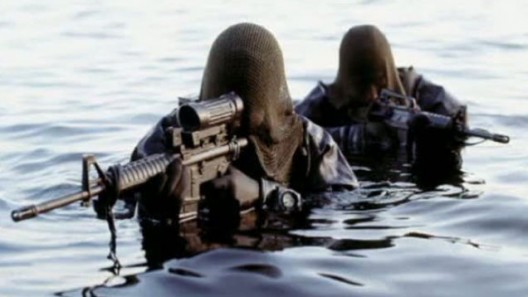 An operator trained to perform underwater operations against an enemy ship 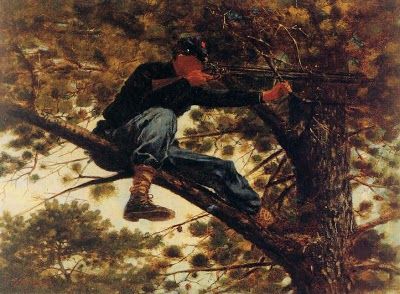 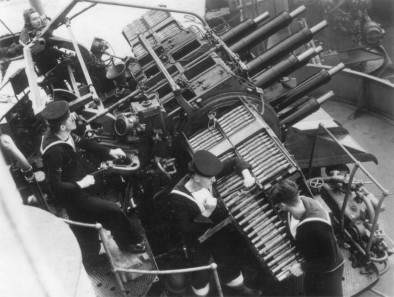 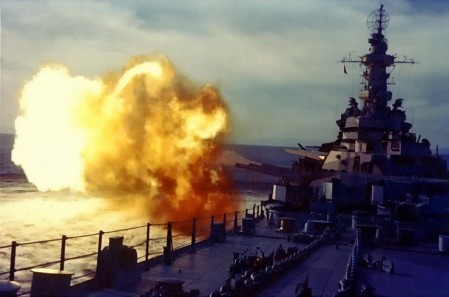 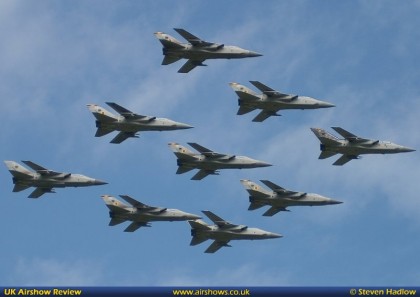 An air force formation that comprises of 20 aircraft, commanded by a squadron leader 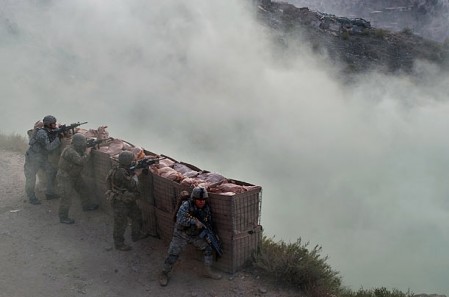 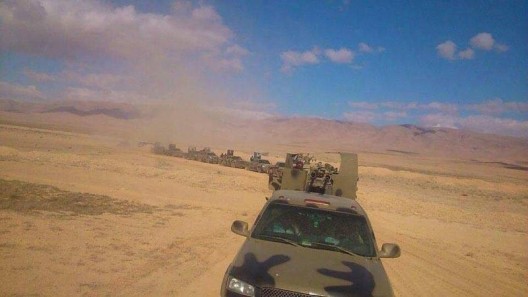 The point of time when attack is proposed to be launched 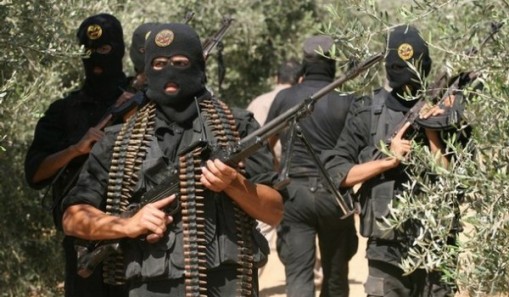 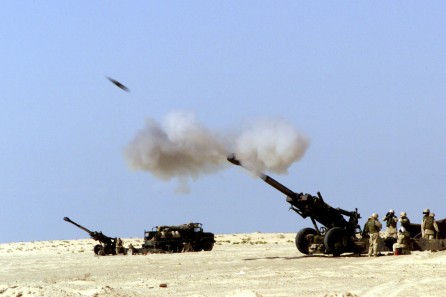 A type of cannon, larger than a mortar, that is used to fire heavy projectiles

Anam Amin makes it into the ICC Women’s Team
12 Beaches You Need To Visit This Summer, If You’re Not A Lahori
To Top