15 Old Wives Tales That Every Desi Has Heard Of 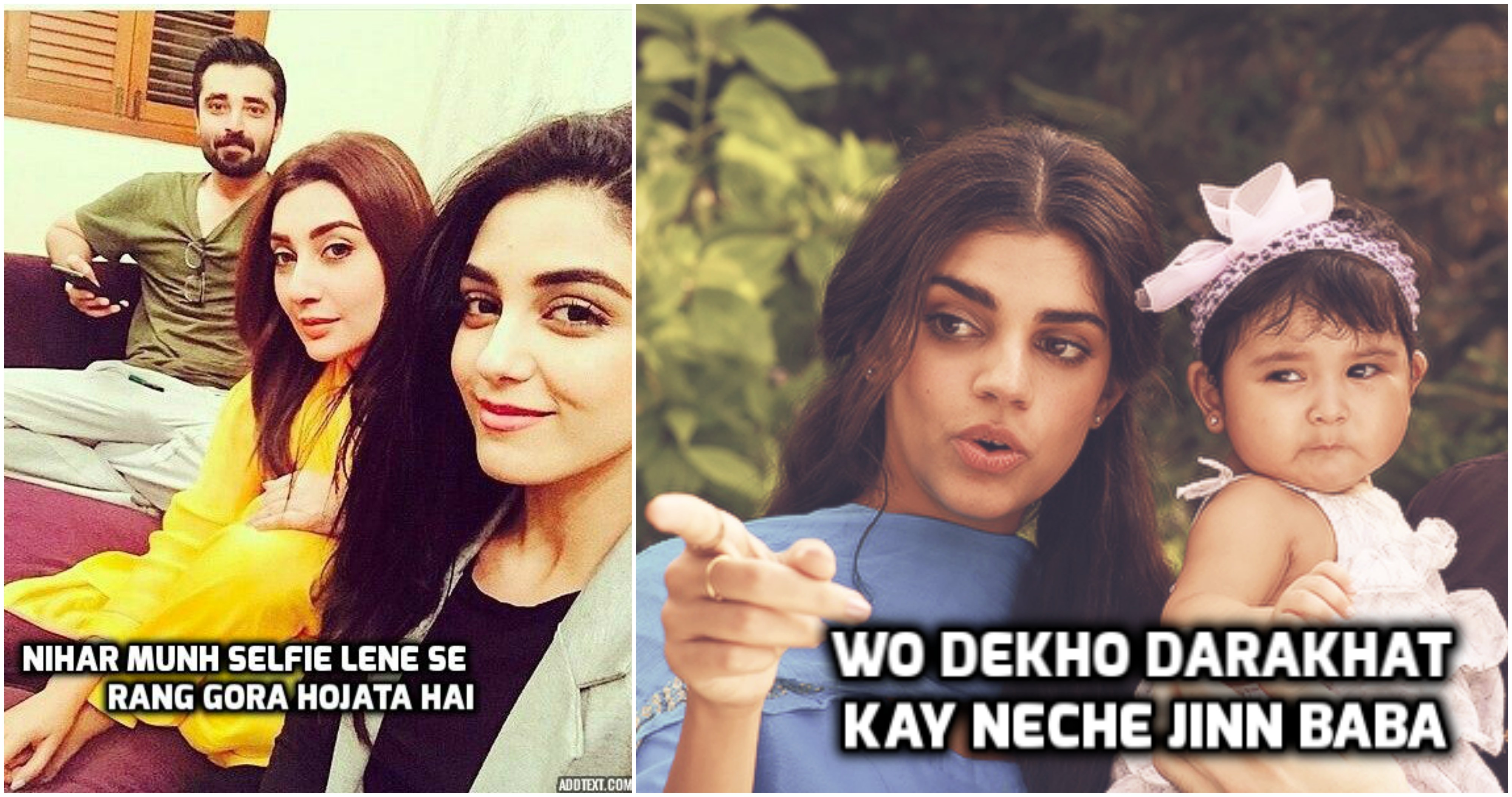 We are living in the 21st century, but our moms and the societal aunties still believe that if you brush your hair after Maghrib some Jinn might just start singing, “Ashiq Banaya Apne”. No matter how much time you spend to make them realize that this is the era of Arijit Singh, but no!

This is just one example. Look how many of the old wives tales still exist around us!

And fights start when you argue with mom!

And what if the Maasi came after Maghrib? Then what?

4. If A Woman Has A Longer Second Toe, She Will Dominate Her Husband

So start stretching girls, but look at the results before doing it!

5. Don’t Look Back When You Are Standing At A Doorstep

6. If You Bite Your Tongue, Someone Abused You

That person would most probably be your Phupho!

7. Take Something Sweet Before Going For Exams

The easiest way of securing 100% marks in your exams. Take a sugar pot with you in the examination hall.

8. If You’ll Jump Over Someone Who Is Lying Down, He/She Would Remain Short!

Now I’ve found the reason for my cousins’ being short heighted.

9. If Your Complexion Is Getting Fair During Pregnancy, You’ll Have A Baby Boy

And if it is getting darker? Baby girl?

10. Knock On A Door And Say “Maine Di Tumne Li” And You’ll Be Free From Every Allergy

11. If You Pull Out One Gray Hair, It Will Be Back With An Entire Army Of Its Own!

Why isn’t this rule applicable for the darker ones?

12. If One Is Getting Hiccups, Someone Is Missing Them

13. If A Girl Eats Directly From The Pot, She’ll Have Rain On Her Wedding Day

If Pakistani Metrological Department is not doing their job, why are you blaming me and my pots?

14. If You’ll Eat The Seeds, It’ll Turn Into A Tree In Your Tummy

The scariest thing every mom says to their child before giving them a slice of an apple. Poor kids!

15. If A Girl’s Dupatta Comes Over You While She Is Passing, You’ll Die Soon

Phupho? May I ask why and how the Bollywood actors are still alive?

If you also know of any old wives tales that your aunties or Phuphos have told you time and time again, comment below and we’ll add them to the list!