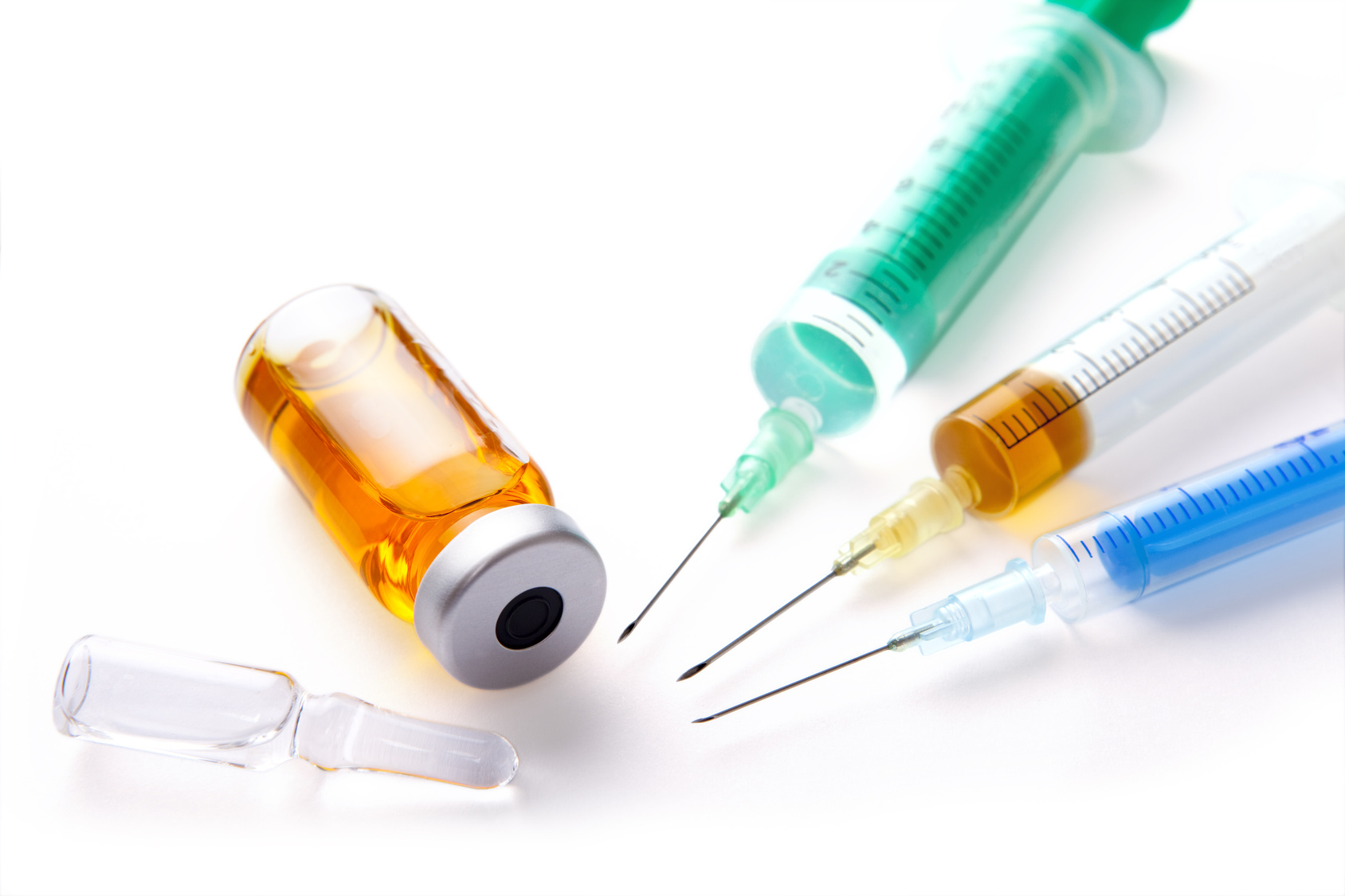 Here is a list of everyday inventions we use and had NO idea that they were actually invented or contributed to by Muslims. The books we are taught never told us the truth about how the things that we use everyday came into being.  I bet many of you didn’t know more than half of these were invented by Muslims. Some of the Muslim inventions are stated as under:

The Ahmed Ibn Tulun hospital was the first ever hospital with nurses and a training centre, set up in Cairo. It was established in the year 872 and also facilitated the people with an in built mosque. All patients received free health care – a Muslim tradition which was institutionalized with the advent of the hospital. 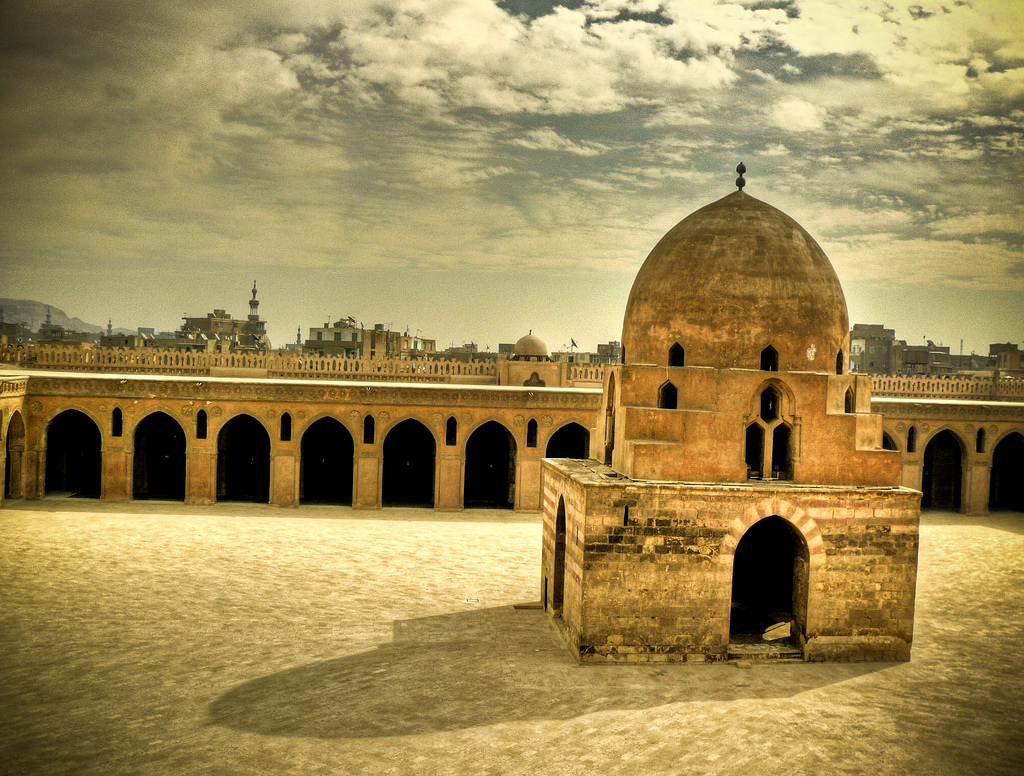 Bet you didn’t know this one. 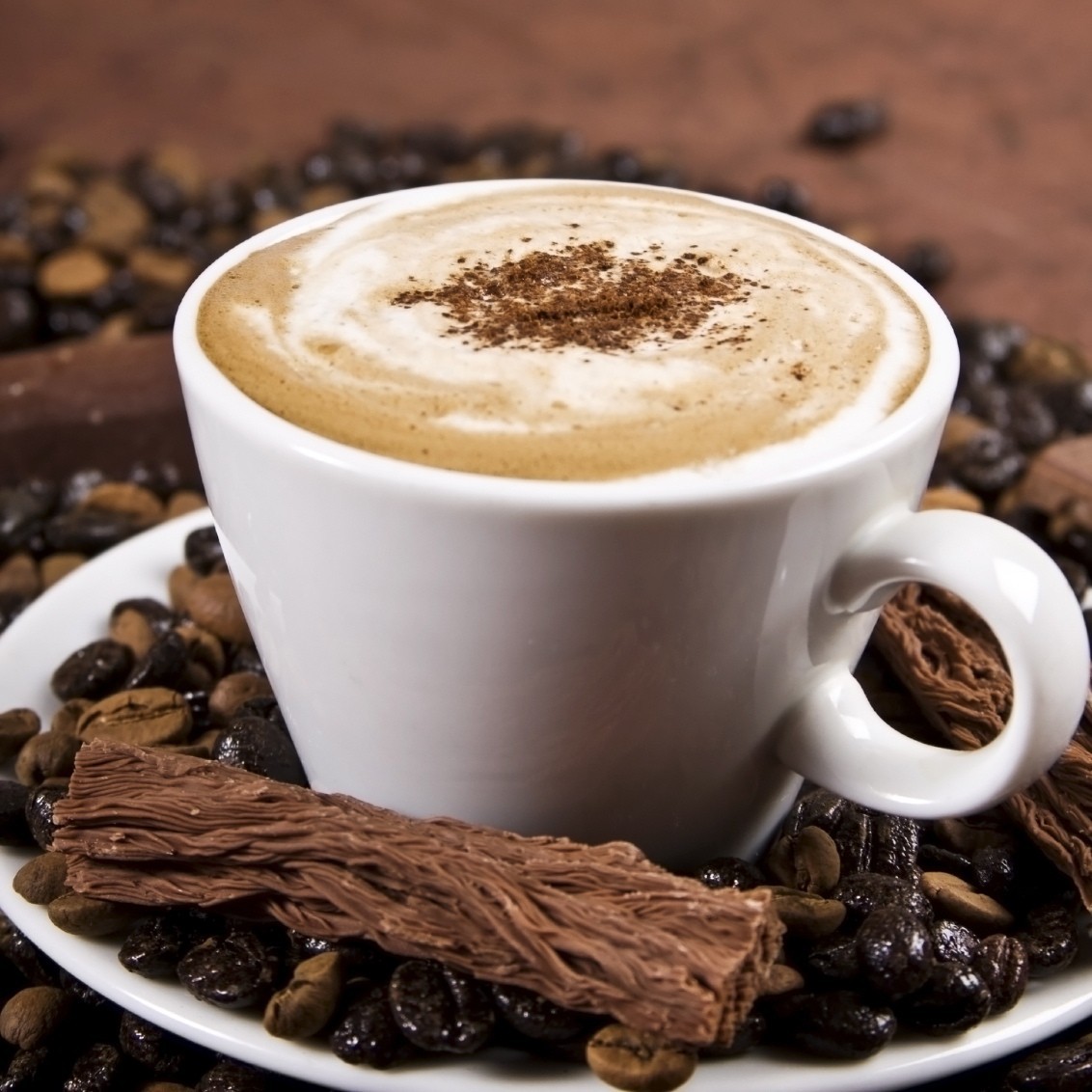 The concept was derived from the Prophet Muhammad (P.B.U.H), who was an avid user of ‘Meswak’, which is one of the essential ingredients in toothpastes today. No better way to prove that hygiene really is a part of our faith. 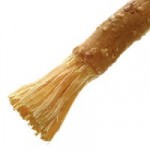 This instrument has actually been inspired from the ‘Lute’ – a medieval Arab invention. 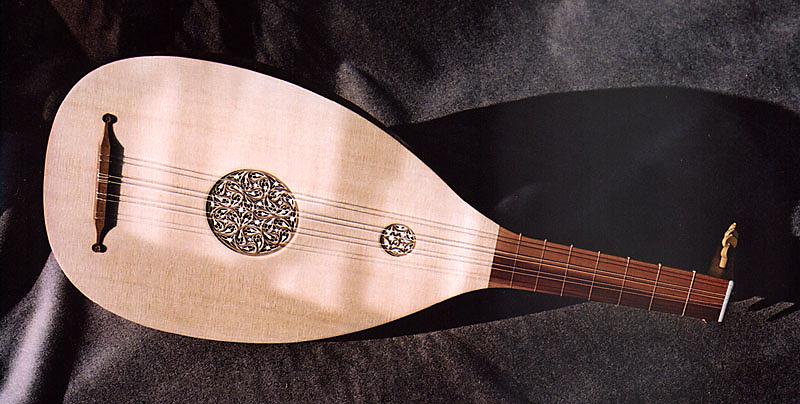 The first ever degree granting University, al- Qarawiyyin, was founded in 859, by a princess named Fatima al- Firhi in Fez, Morocco. It is still operating 1,200 years later. 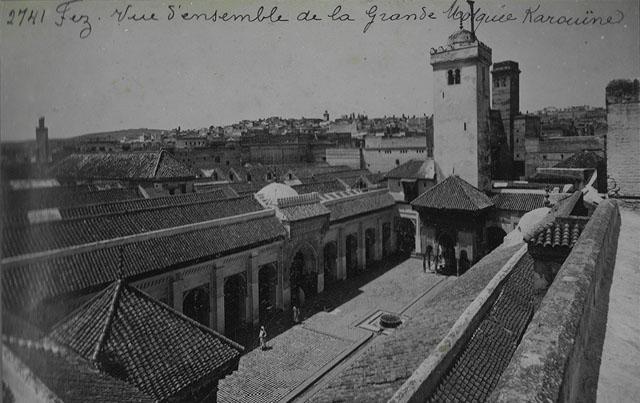 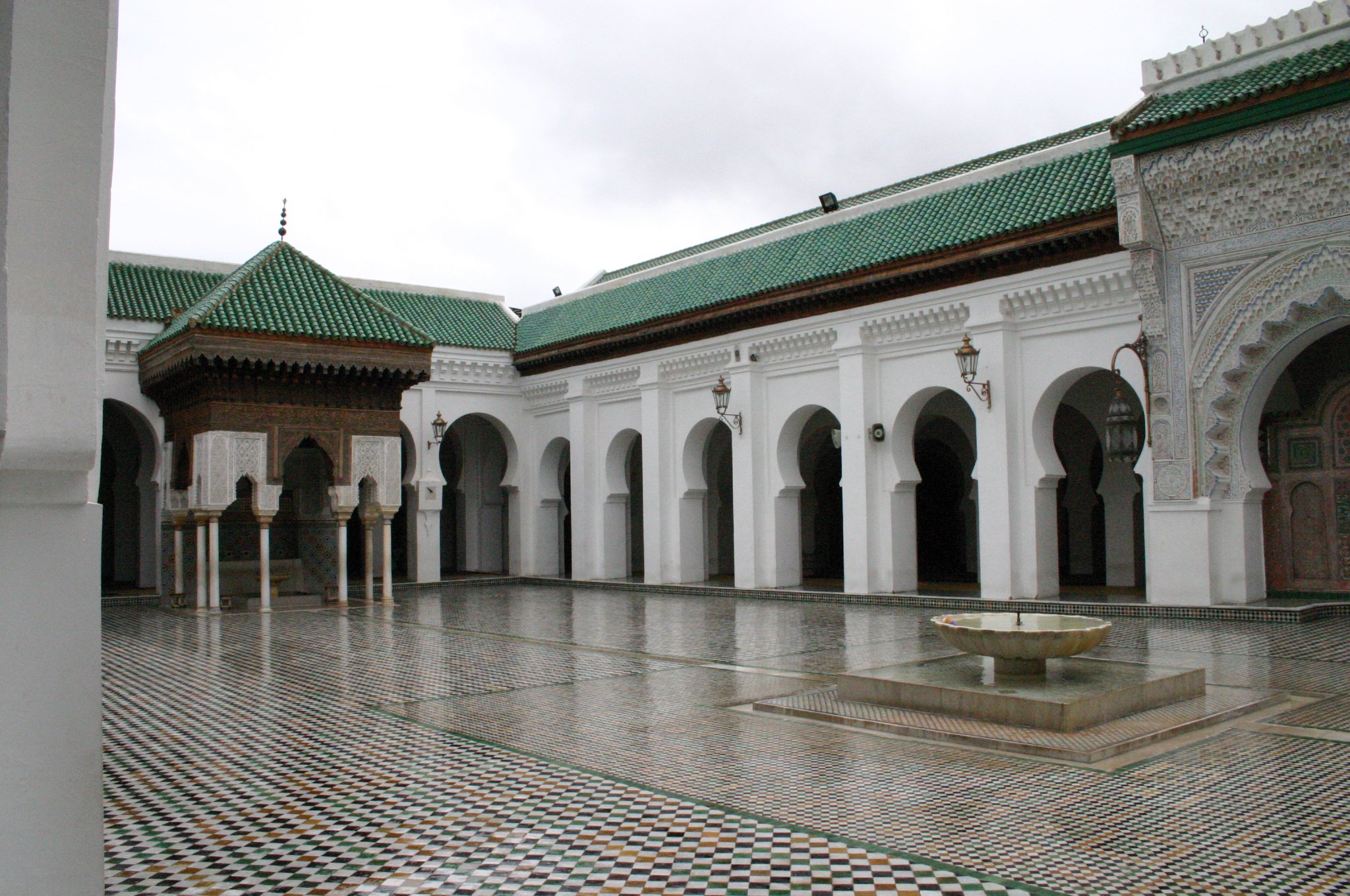 This was introduced to England by a Muslim who opened Mahomed’s Indian Vapor Baths on Brighton Seafront in 1759. This can also be attributed to Sheikh Deen Mohammad (of Indian origin), who was also responsible for introducing the concept in Europe. 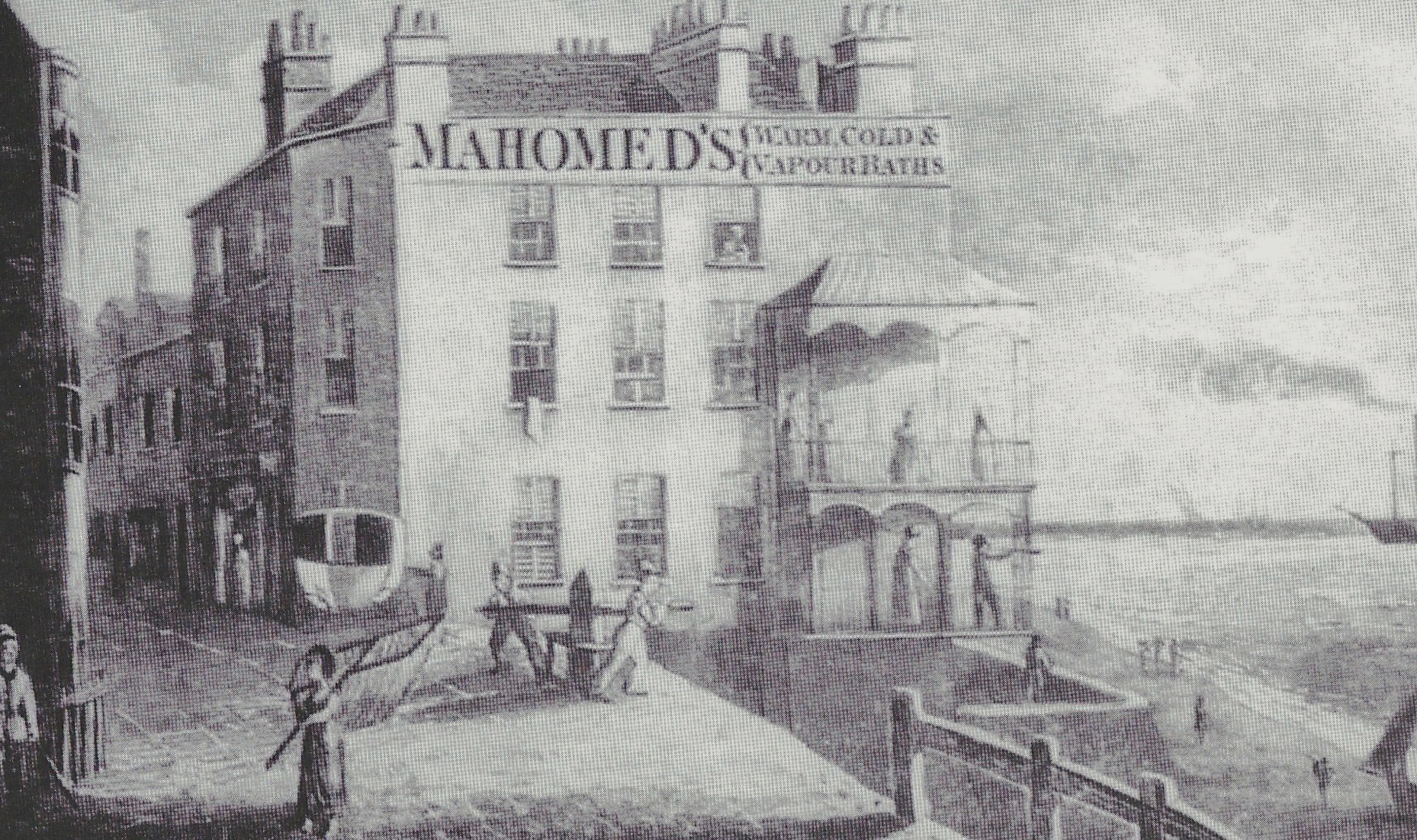 These have been derived from the Arabic tradition of a written vow to pay for goods when they were delivered. 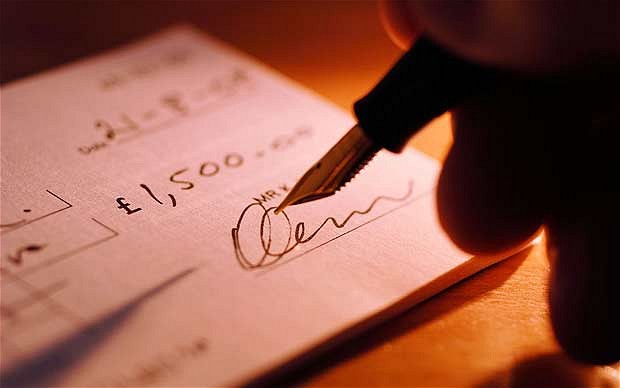 Al- Zahrawi is deemed to be ‘father of modern surgery’. He invented many surgical tools, including the scalpel. 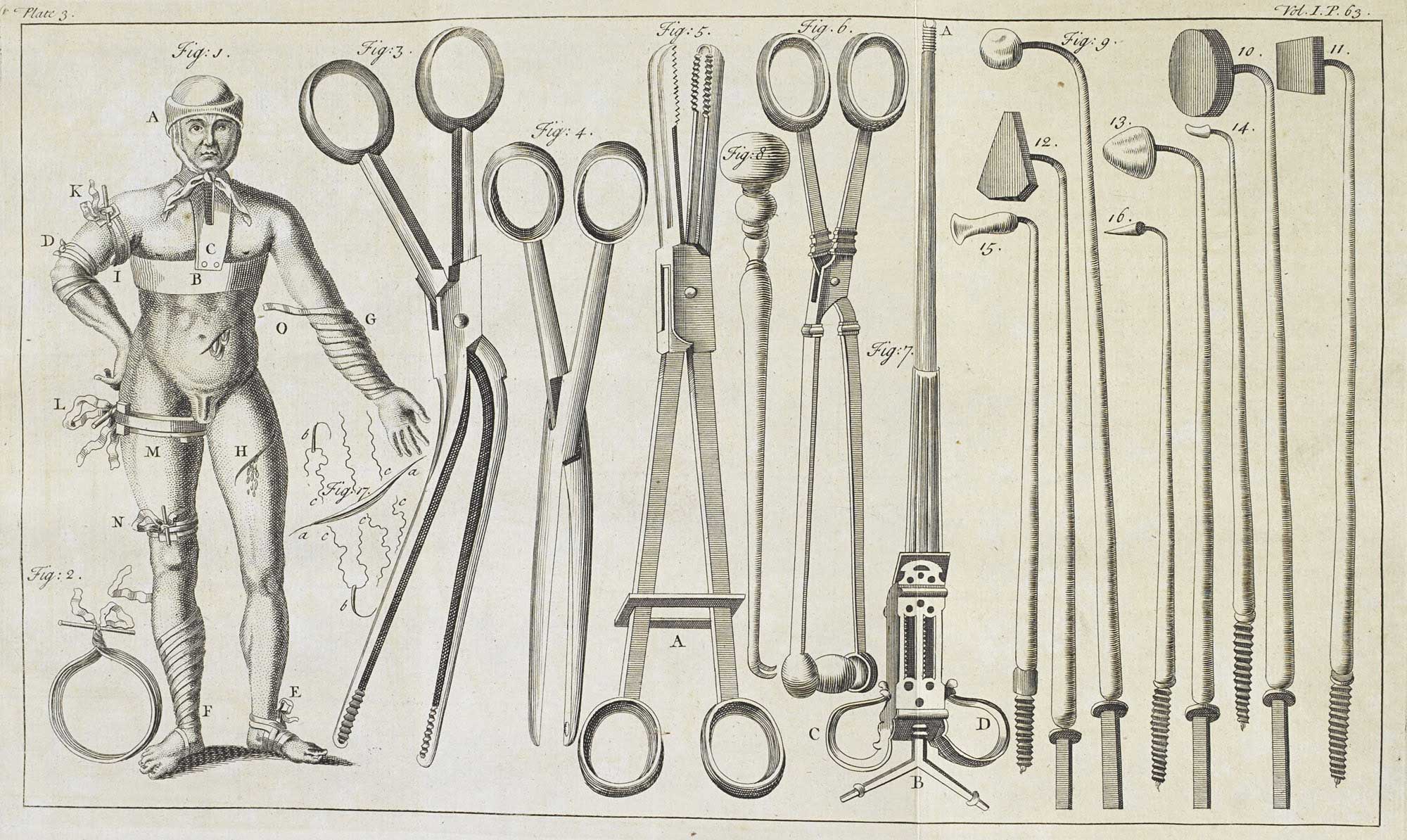 Invented by Abu’l-Fath Gilani in Persia and introduced in India during the Mughal Empire. After health concerns were raised as a result of smoking tobacco, he envisaged a system which allowed smoke to be passed water though in order to be ‘purified’ and hence, less harmful. 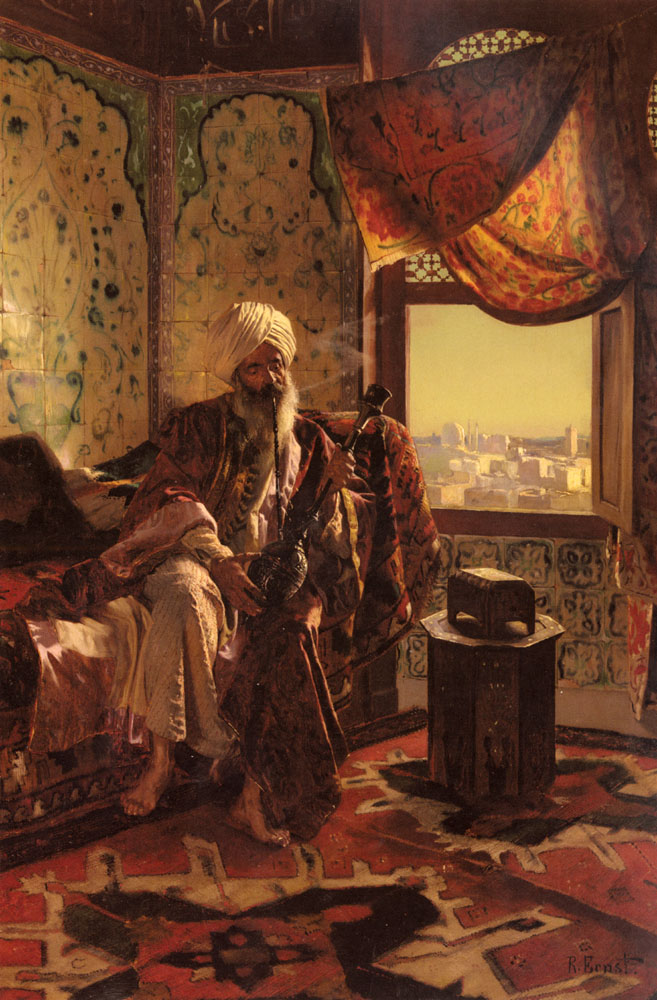 Theoretically, the original chess board is believed to have derived from India’s mathematical enlighting, involving the creation of the number zero thanks to the likes of M. ibn Musa al- Khwarizmi. Other game pieces uncovered in archeological findings are considered similar to chess have been found in the Mohenjo-daro and Harappa sites of the Indus Valley Civilization. 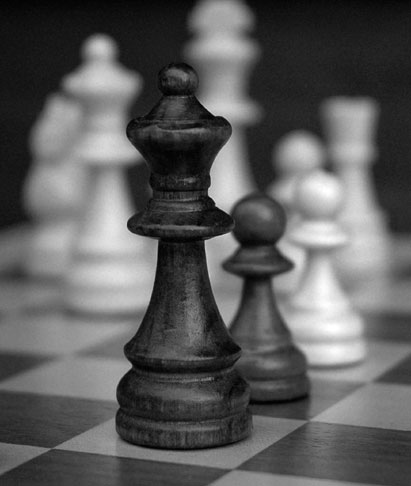 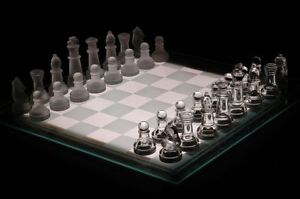 Contrary to popular belief, the vaccine was not invented by Jenner and Pasteur but was brought to Europe from Turkey by an ambassador to Istanbul’s wife in 1724. It was used in Turkey 50 years before the West discovered it, to fight the deadly smallpox disease. 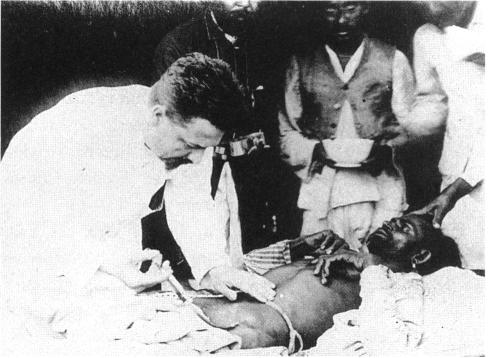 Weaving techniques were one of the strengths of the medieval Muslims and highly developed sense of patterns which is also evident in arabesque! 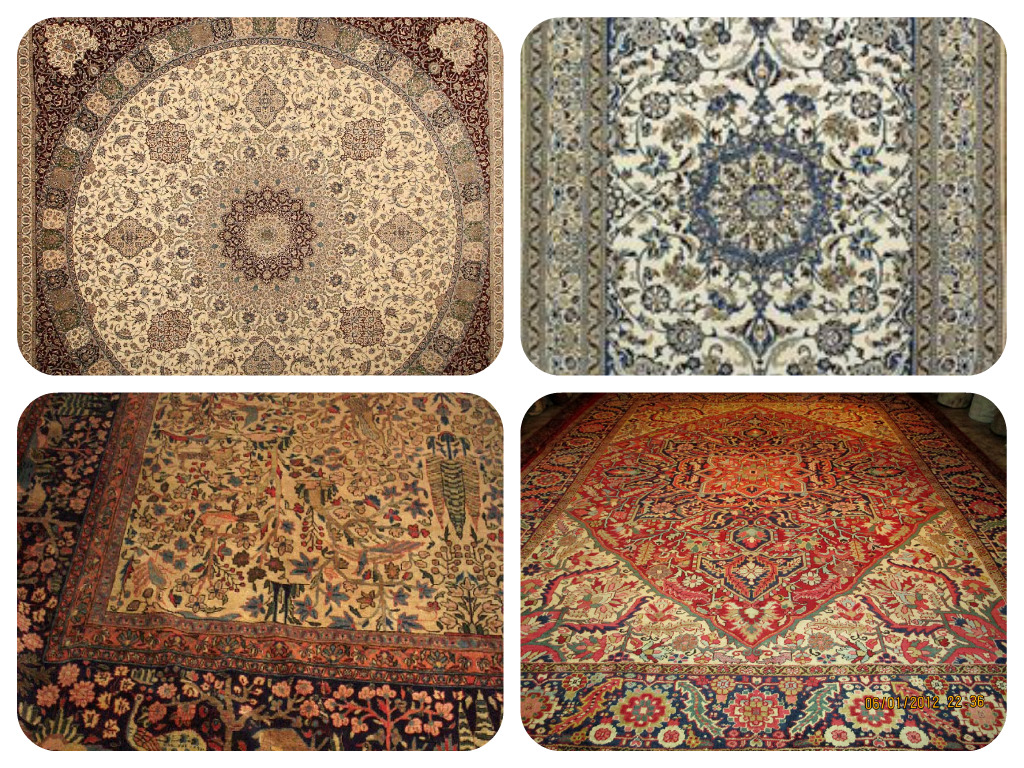 The first person to realize that light enters the eye, rather than leaving it, was the 10th-century Muslim mathematician, astronomer and physicist Ibn al-Haytham. He developed the field of optics and described how the first cameras work. Ibn al-Haytham’s discoveries led to the modern development of cameras around the same concepts. Without his research into how light travels through apertures and is projected by them, the modern mechanisms inside everyone’s cameras would not exist. 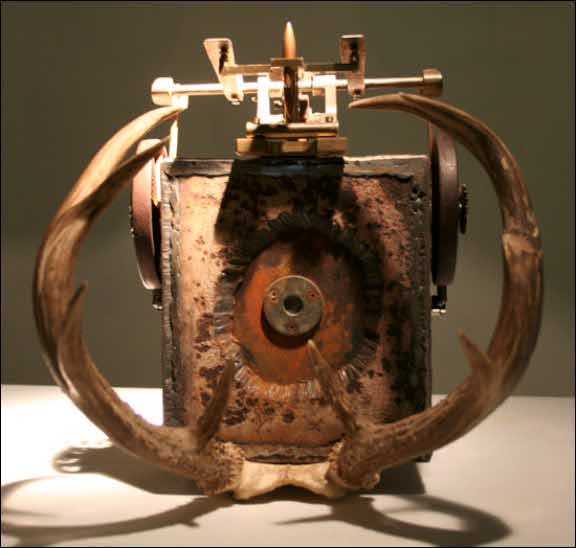 As a depiction of Paradise, Muslims were the first to introduce the idea of gardens to the world, from Europe, for mere pleasure seeking and relaxing environments that allowed thinking in solitude. Among the first flowers planted were Tulips. 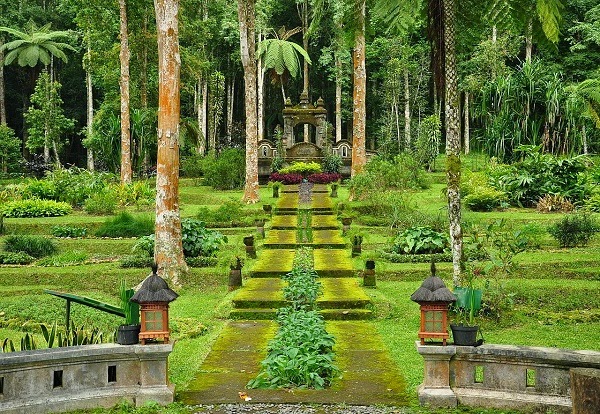 Ali ibn Nafi (also known as Ziryab) came from Iraq to Cordoba in the 9th Centuary bringing with him the concept of the 3 – course meal – Soup, followed by meat or fish and then fruits or nuts. He also introduced crystal glasses. Ziryab was also a stylist who influenced trends throughout Europe and North Africa when he started a vogue by changing clothes according to weather and season. 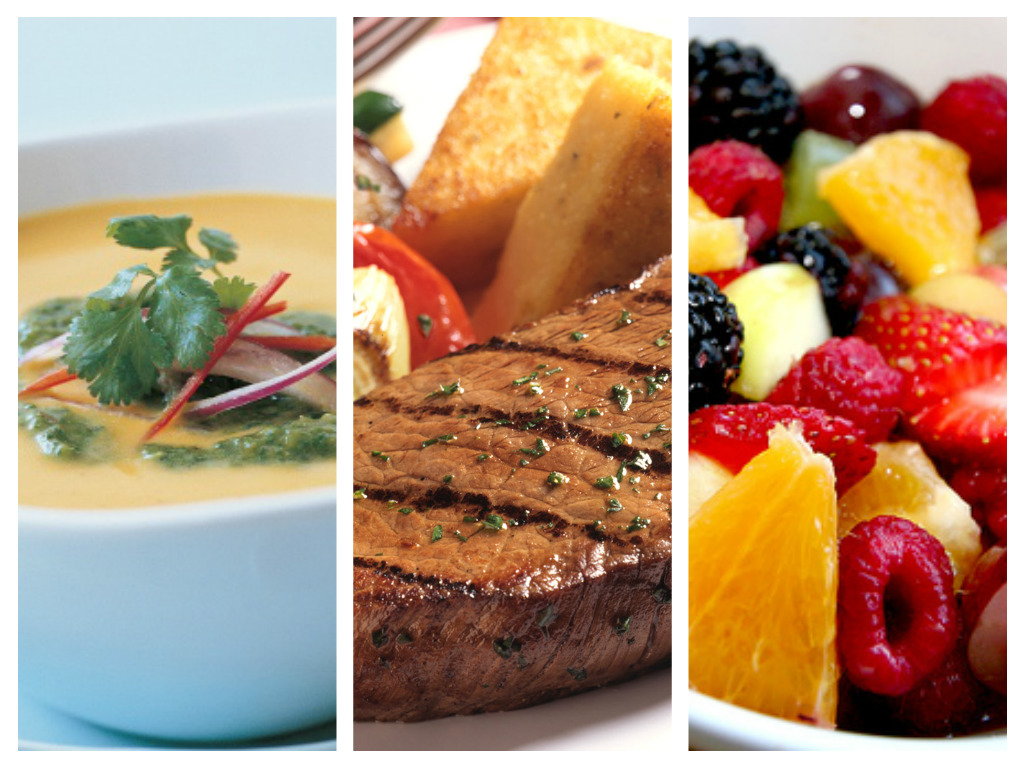 Also See: This Man Walked from Karachi to Makkah in 117 Days for…