15 Most Ridiculous Statements By Pakistani Politicians 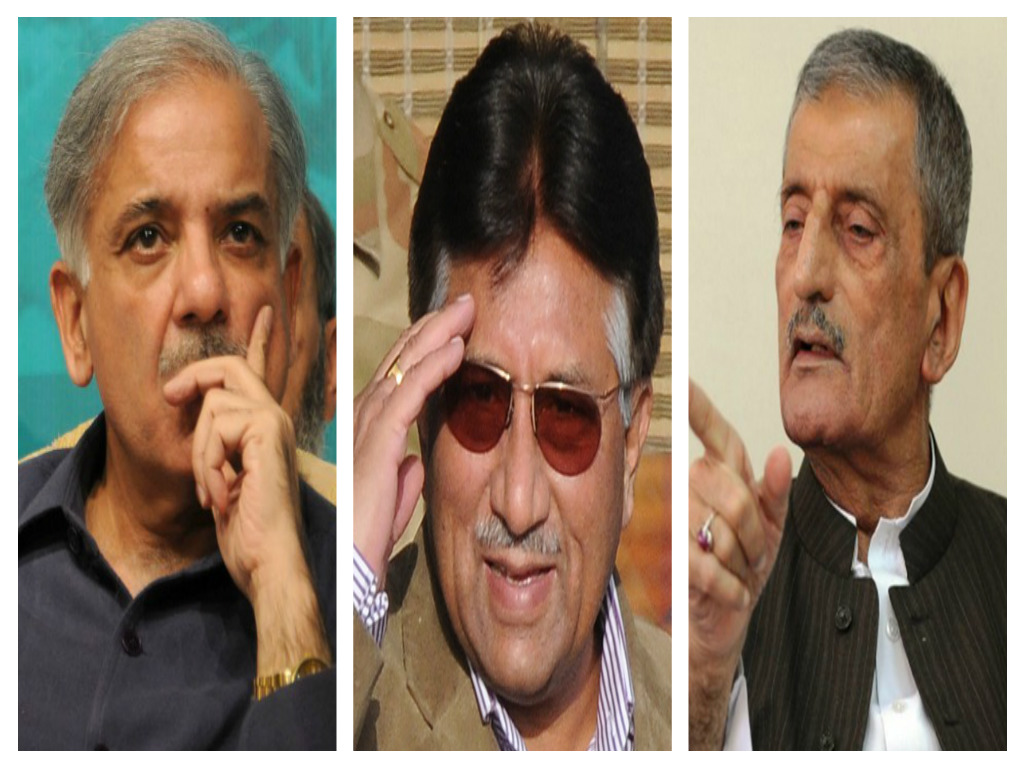 Whenever we talk about Pakistani politicians, we usually have a negative statement or two for each one of them. This might probably be because of how they’ve portrayed themselves in public time and time again. From official statements, to press conferences, to accusations and their public actions, we’ve witnessed hilariously awkward situations on the television. Living up to our expectations, let’s look at some of the most ridiculous, hilarious or completely out of context slip of tongues of our famous politicians. 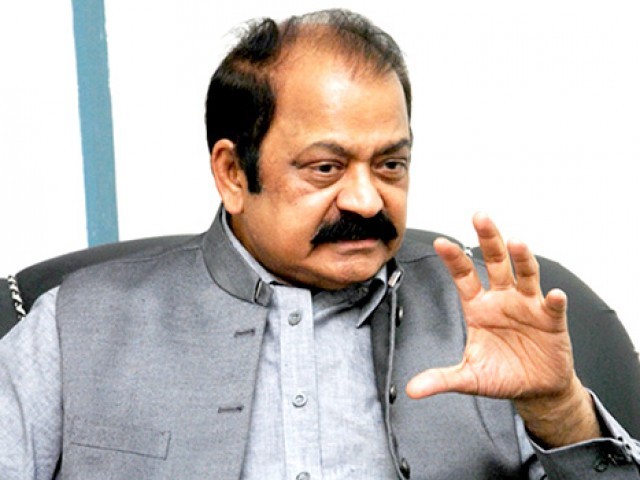 “The Governor Punjab’s status is no better than toilet paper.” 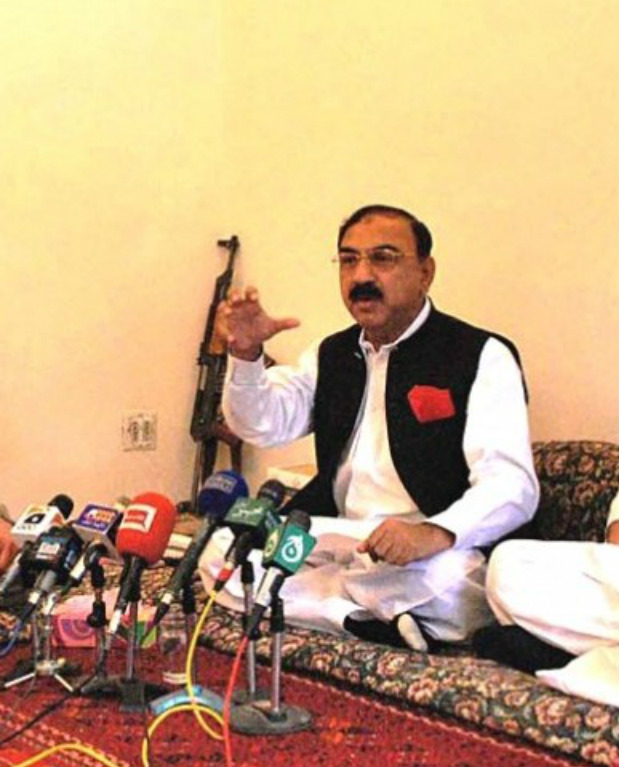 “Everyone, whether he is a Baloch, Sindhi, Sariki, Pashtun or Punjabi should be given an equal right to do corruption.” 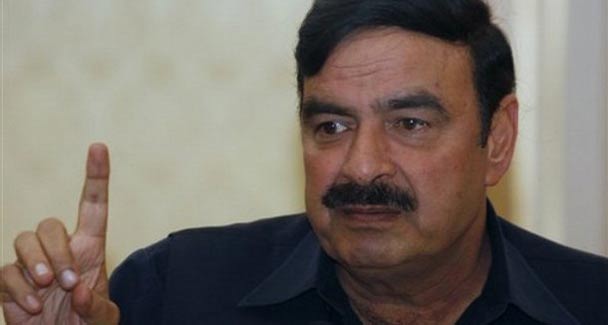 “Veena Malik is a bloody liar. Does she deserve coffee? I hate her.” 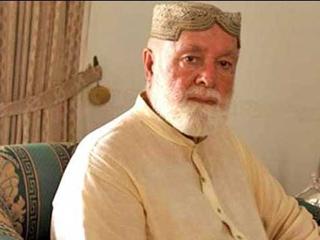 “The other issues are all domestic and could be discussed later on… I can co-exist with a pig, but not with a Punjabi.” 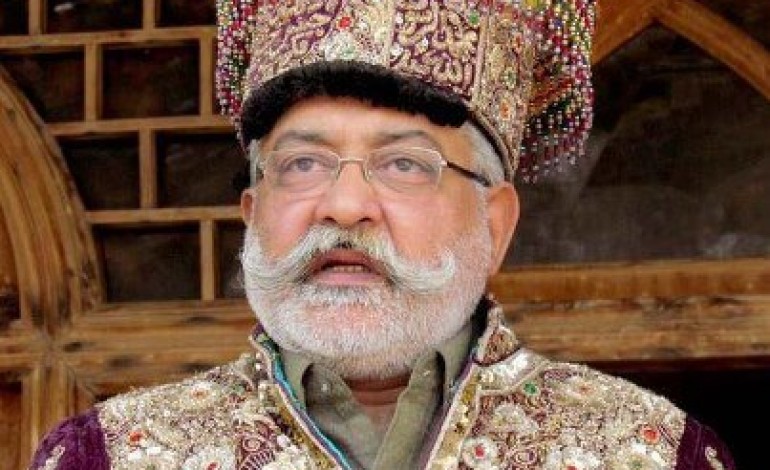 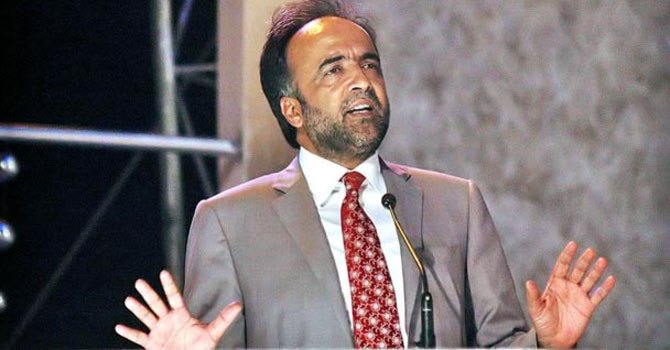 “Let’s persuade people to consume less sugar and then we will see where these hoarders sell their sugar.” 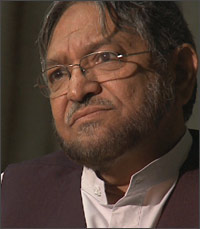 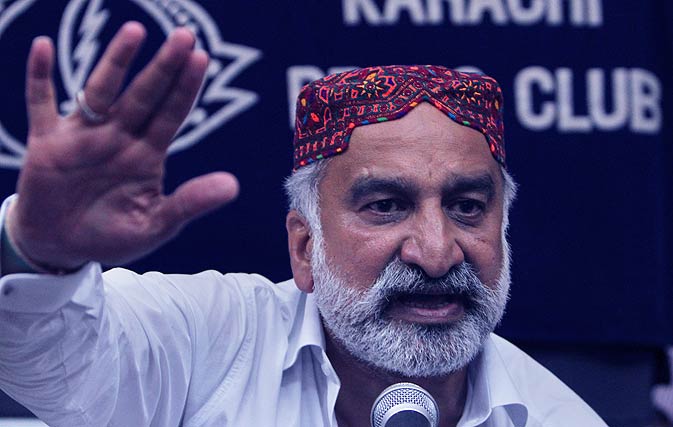 “I’m a badmash and know well how to deal with this lot.” 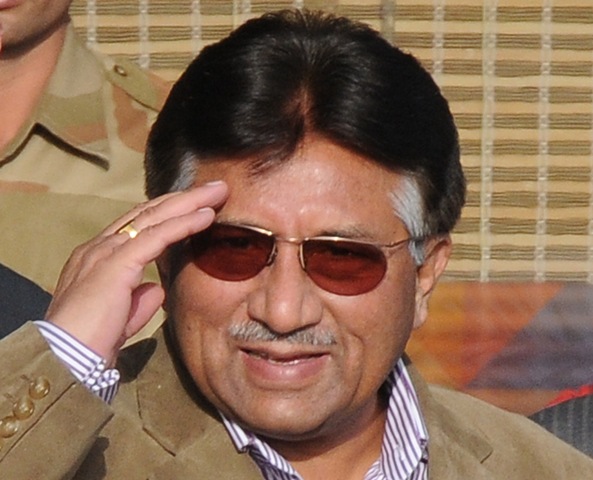 “You must understand the environment in Pakistan. This has become a moneymaking concern. A lot of people say if you want to go abroad and get a visa for Canada or citizenship and be a millionaire, get yourself raped.” 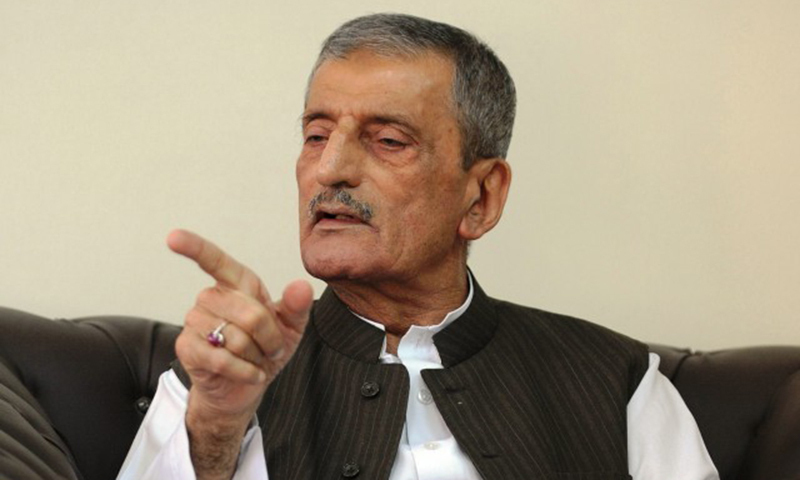 “I don’t say that there is no corruption in my ministry, but the question is where it is not.” 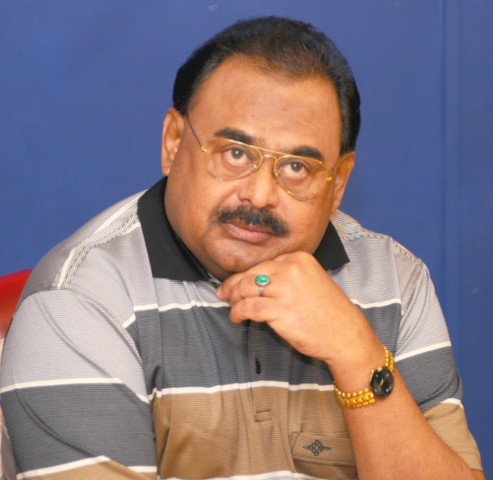 “Even Jinnah held a British passport and took oath of allegiance to the then British King, George VI” 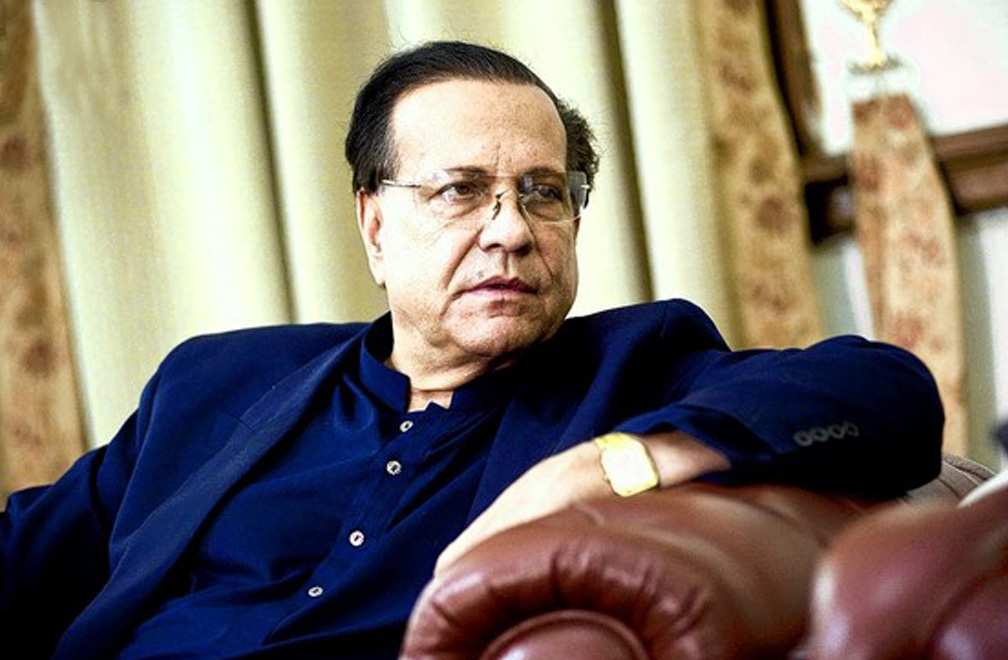 “The PML-N has appointed Punjab Law Minister Rana Sanaullah as a “loudspeaker”. 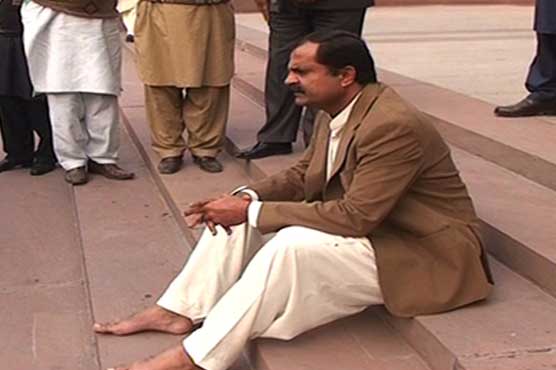 “Yesterday, when I asked Khwaja Imran Nazir for a lift, he was listening to Munni Badnam, an Indian song, in his car.” 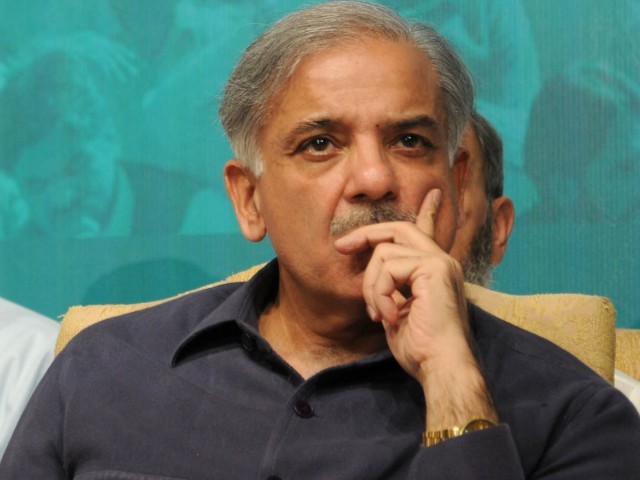 “We in the PML-N opposed Musharraf’s policies and rejected dictation from abroad. If the Taliban are also fighting for the same cause, then they should not carry out acts of terror in Punjab”. 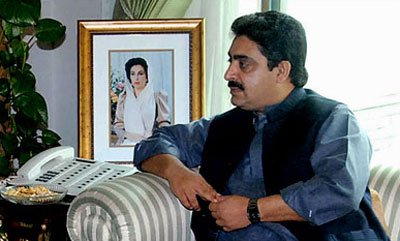 “(Burying women alive) is a centuries-old tradition and I will continue to defend it”.

Also See: 6 Pakistani Politicians Who Are A Ph.D. Yes, Even Nawaz Sharif…

8 Mind-Blowing Facts About Red Light Area Of Lahore!
5 Most Intelligent Pakistanis In The World
To Top